In December 1988, the decision was taken at government level to close Collins Barracks as a military installation, and following consultation with a number of committees formed for the purpose, plans were made in September 1993 to develop the site as an extra venue for the National Museum of Ireland. This important decision ensured that the earliest purpose-built residential barracks on these islands was restored for Museum use. It also allowed for the display of collections that had been in storage since 1922, when government took over the Museum’s exhibition galleries and curatorial offices in Leinster House.

The first location to be restored architecturally by the Office of Public Works was Clarke Square. The billets on the south and west blocks were fitted with air handling equipment, many windows and fireplaces blocked and barrack rooms transformed into exhibition galleries.

On 18 September 1997, the Inaugural Exhibitions were opened by the Minister for Arts, Heritage, Gaeltacht and the Islands, Síle deValera TD. At present the Museum is working to a planned building programme for the use of the rest of the 18 acres of the site.

The old barracks, which had billets, stables, a riding school, drilling grounds and firing ranges, is currently being transformed sympathetically into galleries for exhibitions, reserve collections, conservation laboratories, libraries and offices.

The barracks and central square are named after Michael Collins, the first Commander-in-Chief of the Irish Free State Army, who was killed at Béal na Bláth, Co. Cork four months before the barracks was surrendered to the Free State Army. General Richard Mulcahy, who formally accepted the handover, immediately named the site after Collins.

The National Museum of Ireland, Decorative Arts and History is set in the sweeping grounds of Collins Barracks, originally an army barracks. The exhibitions are showcased in the restored buildings, a historical site in itself and now home to a wide range of artefacts, including weaponry, furniture, silver, ceramics and glassware along with examples of Folklife and costume.

Unique to Dublin - Dublin North – Other 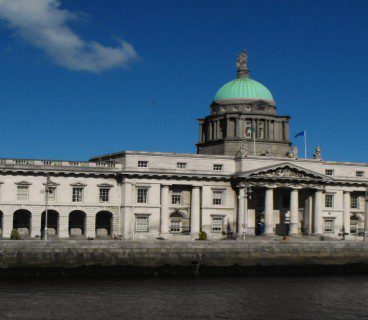 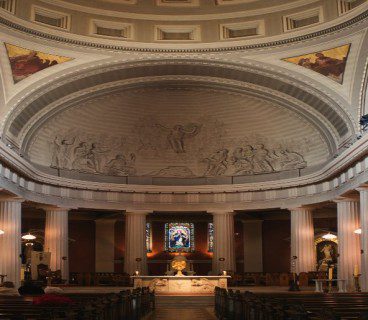 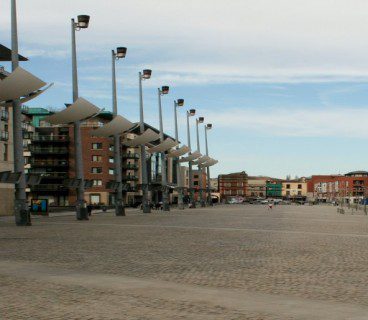