It’s another new year, and an especially exciting one for Books Upstairs because it marks our 40th year in business! The last four decades have seen the disappearance of many wonderful independent bookshops around the world. With the support of their book loving customers they are proud to have kept the doors open for so long.

Books Upstairs believe a good bookshop should have a deep-seated relationship with the culture of its city and country and from this position look out into the great world of international literature. They are delighted to report that the response to this bookselling philosophy has been very positive and that they have been able to increase their range of books by over 50% in the past year. Below you’ll find information on upcoming literary events for the month of January.

We're very happy to say that in 2018 we'll be celebrating 40 years since Books Upstairs first opened. We are Dublin's oldest independent bookshop & we will be marking the occasion in lots of special ways throughout the year! pic.twitter.com/1DyXLJF4I4

The annual sale kicks off this week with amazing offers and great books at knockdown prices to suit the budget mentalite that comes to us all with the January chill. Poetry, Fiction, Essays, History,  Politics, Music, Art, and pretty much everything else – but only while stocks last. Sale starts Wednesday 10th January.

Turas Press and Books Upstairs invite you to an afternoon of prose and poetry, as Anamaría Crowe Serrano reads from her forthcoming collection Crunch, Ross Hattaway shares poems from his latest book How to Sleep with Strangers, and Liz McSkeane presents extracts from her forthcoming novel, Canticle.

The third session this month will host three poets whose stars continue to rise on the back of their recent collections: Amanda Bell’s First the Feathers, Brian Kirk’s After the Fall and Maeve O’Sullivan’s Elsewhere – featured in our December poetry newsletter. The afternoon will be accompanied by music from harpist Brenda Malloy. 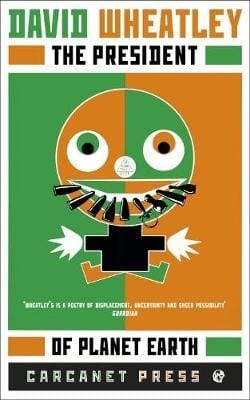 The President of Planet Earth
By David Wheatley

In his fifth book of poems, Wheatley twins his birthplace and his current home, Ireland and Scotland, to engage issues of globalism, identity, and language. He takes inspiration from the Russian Futurist poet Velimir Khlebnikov, self-nominated President of Planet Earth, who in a state of apocalyptic rapture envisioned a new world culture, its rise and its dramatic undoing. 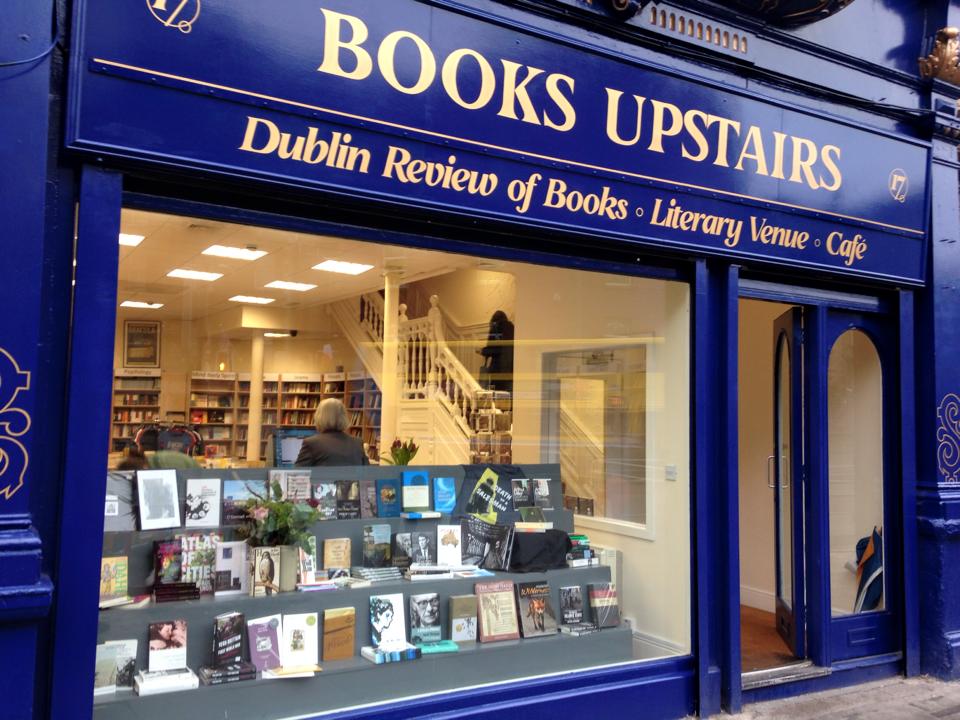 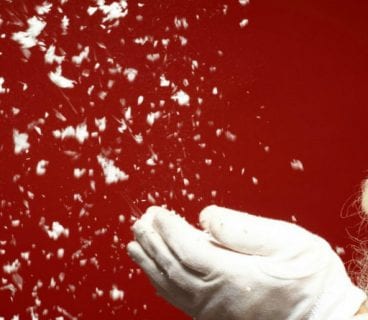 Visit Santa in Dublin One 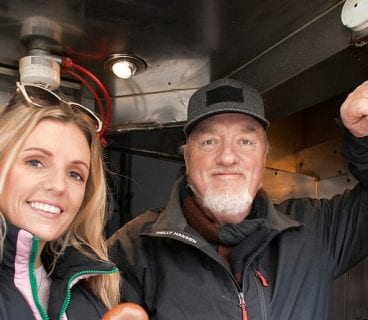 Michael and Lisa Quinlan of The Rolling Donut 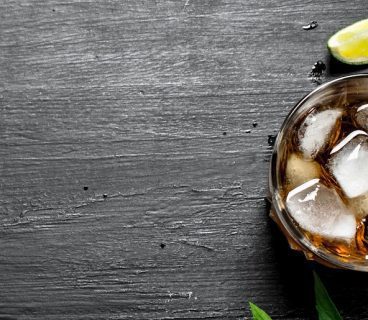 THE WREN BAR BY DINGLE DISTILLERY IS BACK 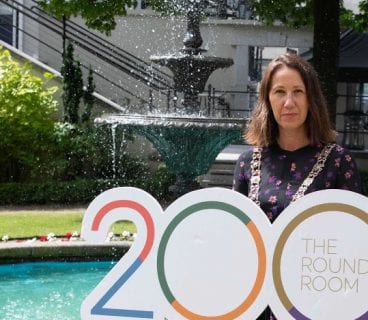