In 1866 an annual purchase grant of £1000 was allocated for the acquisition of pictures and the institution would thrive over the years through purchase, bequests and donations.  In 1901 the Countess of Milltown gifted over 200 pictures to the gallery from her house at Russborough as well as a collection of silver, furniture and books from her library.  The gift was so substantial that a new extension was constructed to accommodate it. This would be only one of a number of bequests and gifts that the National Gallery of Ireland would receive and which have contributed to the quality of the collections housed there today.

In 1968 the gallery was extended again with designs by Frank DuBerry, senior architect with the Office of Public Works.  This new extension is today named the Beit Wing in acknowledgement of the exceptional generosity of Sir Alfred and Lady Beit who gifted seventeen outstanding old master pictures to the institution in 1987.  Some six years later in 1993 the Gallery became the focus of international attention when Caravaggio’s, ‘The Taking of Christ’, a painting recorded in contemporary biographies on the artist and known through copies but long believed to be lost or destroyed, was discovered in a Jesuit house of studies in Dublin.  The picture remains in the gallery on indefinite loan from the Jesuit fathers.

The most recent addition to the Gallery complex was the Millennium Wing opened in January 2002.  Designed by London based architects Benson & Forsyth and located on sites purchased by the Gallery in 1990 and 1996, the new wing introduced a new, second public entrance to the gallery from the busy thoroughfare of Clare Street in Dublin.

Currently the Gallery is preparing for a major refurbishment of the Dargan and Milltown Wings.

The National Gallery of Ireland is constantly adapting and changing to the needs of the art it houses, having added the Millennium Wing in 2002 and currently refurbishing two other wings. Allow yourself be swept away by the colours of Harry Clarke, richness of Caravaggio and beauty of Yeats to name but a few. 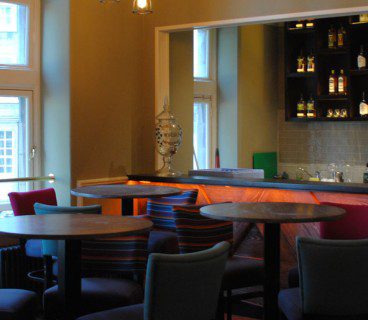 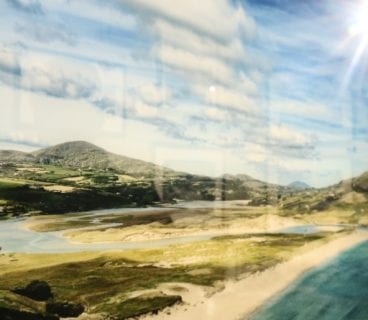 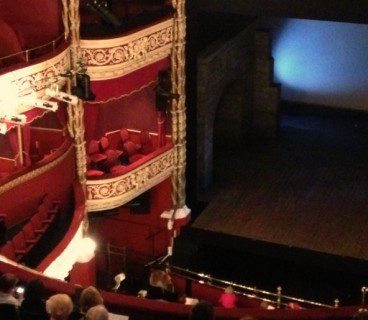