Hotel Chocolat is an upmarket chocolatier located on Henry Street in Dublin One. They’re a British company and the only company in the UK that grow cocoa on their own plantation. Basically – these lads know exactly what they’re doing when it comes to chocolate.

They have 103 shops and cafés worldwide, as well as a hotel in the making on their own cocoa plantation in the Caribbean. They are strong believers in originality, authenticity and ethics. No nonsense, just delicious, ethical, fairly traded chocolate. 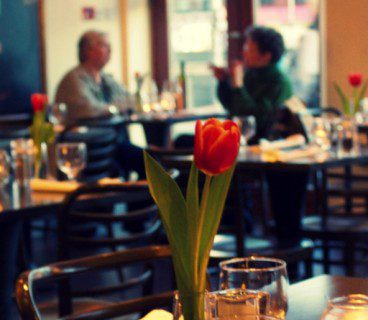 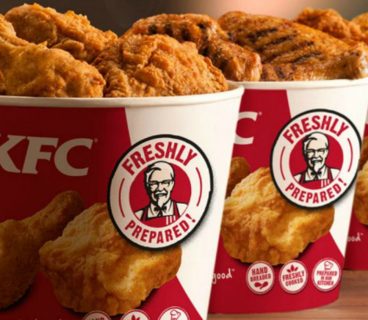 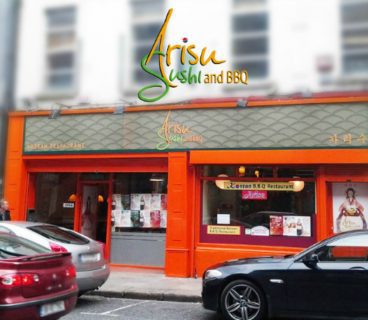