The Best Bars for Craft Beers In Dublin City Centre

Craft Beer is something we think you either love or you hate. You think it’s notions, or it’s changed beer drinking for the better. If you think the latter- this list is for you.

We compiled a list of City Centre bars that have an impressive craft beer selection, so the next time your palette is craving a heavy ale, a chocolate stout, or a fruity radler, you won’t be lost for where to quench your thirst.

Part of the Galway Bay Brewery Group, The Black Sheep is one of the most popular craft beer bars over the north side of Dublin. 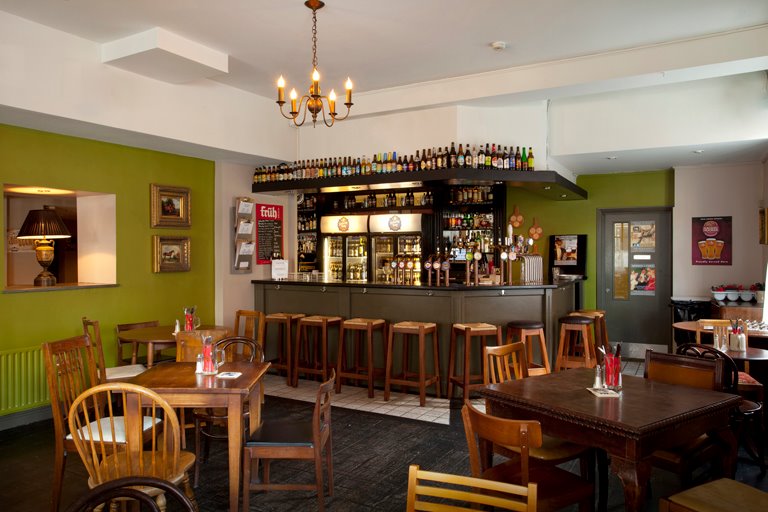 Known for it’s out-of-this-world bar food, P.Macs is one of the busiest bars in the city. The staff are sound, the atmosphere is chilled, and the selection of craft beer is more than sufficient. 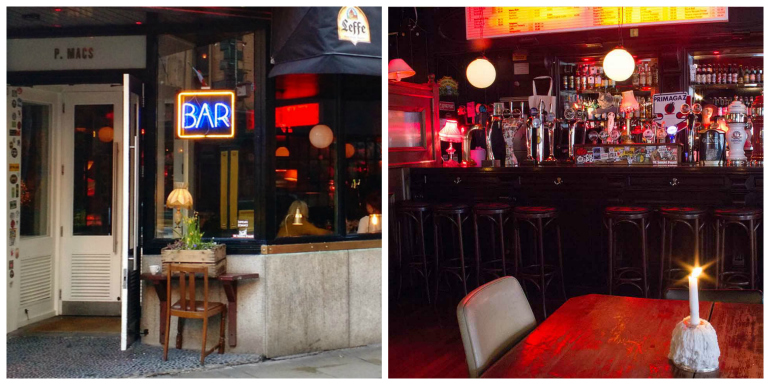 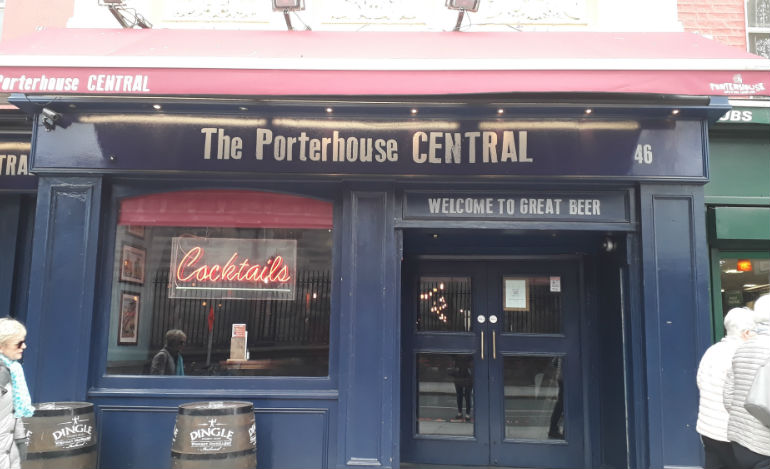 Slinging out some of the best craft beer and providing a mix mash of music, Cassidy’s is a favourite amongst craft beer fans. If you go, you’ll be guaranteed to become a return customer. 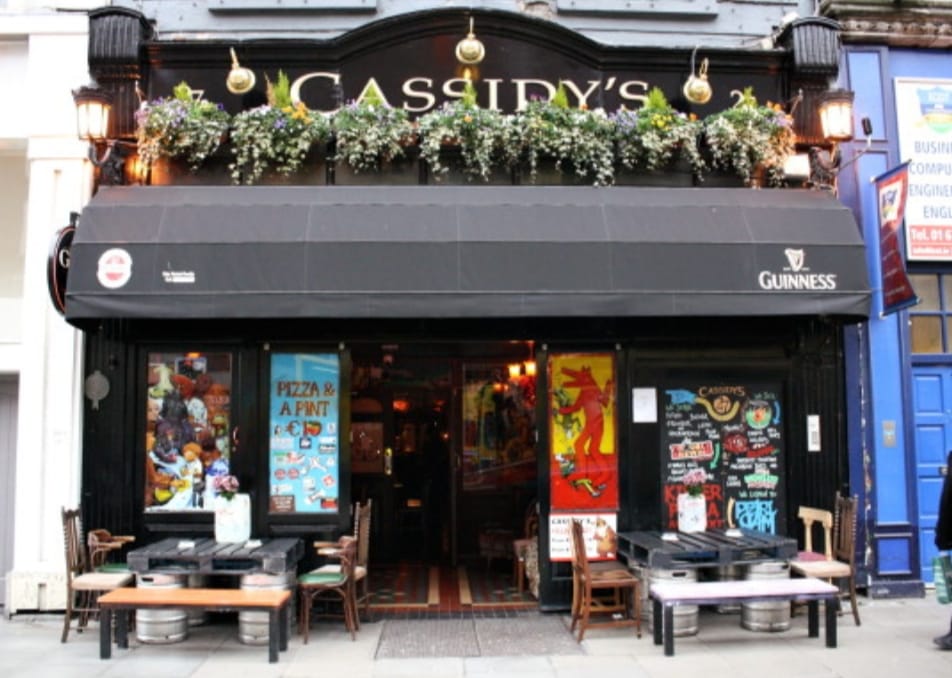 Another Galway Bay Brewey Bar, Brew Dock serve craft and own-brand beers with classic pub grub. It’s a homely pub with one of the most impressive selections in the city. 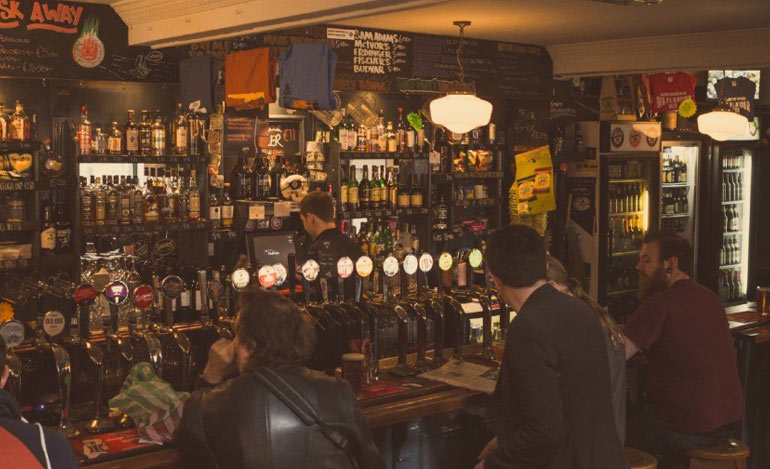 The site has been located at 1 and 2 Burgh Quay since 1808, and with that comes a lot of history and stories to tell. Housed inside this wonderful 19th century building is a microbrewery, a pub and a restaurant. And it’s truly something special.

Whether it’s a Brew Dog Punk IPA, a Brooklyn Summer Ale or a Sierra Nevada Pale Ale, these deadly bars have ’em all.

Street of the Week: Middle and Upper Abbey Street