The New Theatre is exactly what it says on the tin. Dedicated to new theatre. Since 1997, the New Theatre has given new writers a forum in which to blossom, and provided audiences with the thrills and spills of classic and contemporary theatre. Make sure you get to your show early, so you can afford a rummage in Connolly Books, where the Theatre is housed. The New Theatre is Dublin’s socialist outpost – theatre for everyone.

The New Theatre is a 66 seat theatre housed in Dublin’s old Temple bar area. Productions are chosen by the Artistic Director, and have been met with critical acclaim both regionally and nationally. The New Theatre supports new writing and endeavours to provide a theatre experience to those who want to develop their artistic ability by giving them a space to create and produce in a professional setting. Over the last 17 years The New Theatre has grown in reputation and is associated with artistic support, creativity and has built an impressive catalogue of work. The state-of-the-art theatre is part funded by the Dublin City Council The Arts Council, Unesco, One city one book and by private funding. 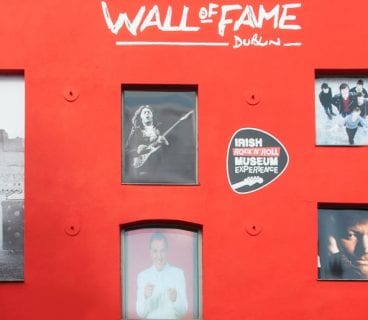 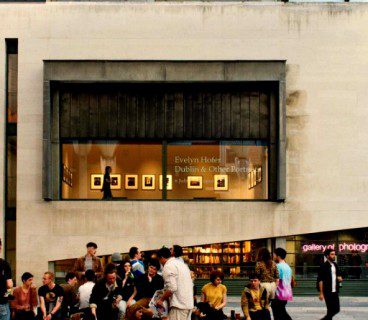