Our story is inspired by the adventure that is Track 61, an abandoned underground platform under the famous Waldorf Astoria hotel in New York. This platform allowed VIPs to enter the hotel in a more private manner via a specially built private golden lift. One of the most famous VIPs that frequently used the platform was Franklin D. Roosevelt. Legend has it that Roosevelt’s armor-plated car would drive off the train, onto the platform and straight into the especially made golden elevator, which would lead to the hotel’s garage.

In 1965 the platform was used by the famous pop artist Andy Warhol for his ‘underground party’. The quest for the platform, known as Track 61 has become a holy grail for many urban explorers. 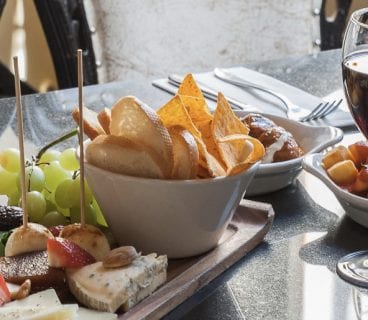 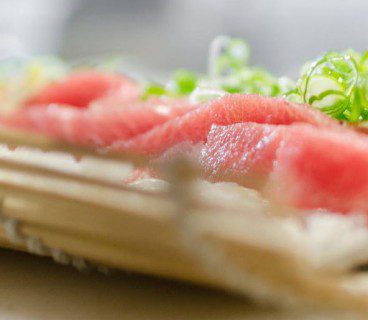 Taste at Rustic by Dylan McGrath 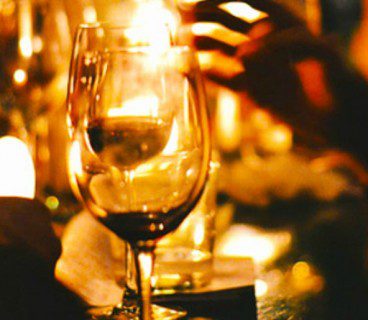