Written by Hannah Moyne on January 23, 2019. Posted in Food Updates

Offering three different types of wings, including Traditional (GF), Boneless and Vegan (no, that is not a typo. They actually offer Vegan ‘chicken’ wings), Wing It have come in from their flagship store in Tallaght to take on the city centre’s best loved chicken wing haven’s head on.

And oh boy, have they.

The thing that truly sets them aside is that they have fifteen different types of sauce to choose from. With most being Gluten Free and Vegan.
In order of heat, (from mild to spicy):

They have enough delicious and eleborate flavours to appease even the most critical of wing-lover.

The sauces were incredible, with the Teeling Whiskey BBQ being a fan favourite. The Medium Buffalo was delicious too, not too hot, not too mild.

But delicious wings is not the only trick this pony has. You can also indulge in burgers, hot dogs, fried chicken and topped chips. As well as a selection of salads and nachos.

They’ve enough choices of topped fries to guarantee a variation that will leave even the pickiest of diners drooling at the sound of them. Canadians will rejoice when they see that their poutine fries are as authentic as you can get ’em. And anyone willing to try something a little different won’t be disappointed at the taste of their Rajun fries (blue cheese and cajun sauce topped chips).

The atmosphere is buzzy, with exposed brick and ivy plants adorning the walls. The service is casual – fast paced dining with a smile.

If you’re an avid eater of chicken wings then you absolutely cannot miss this place. If you’re not, then you absolutely cannot miss this place. They’ve enough choice of delicious diner style food with an impressive innovative flair that it’ll be hard not to please the pickiest of diners. We think they’re going to be a force to be reckoned with in the fight for the title of DublinTown’s best wings. 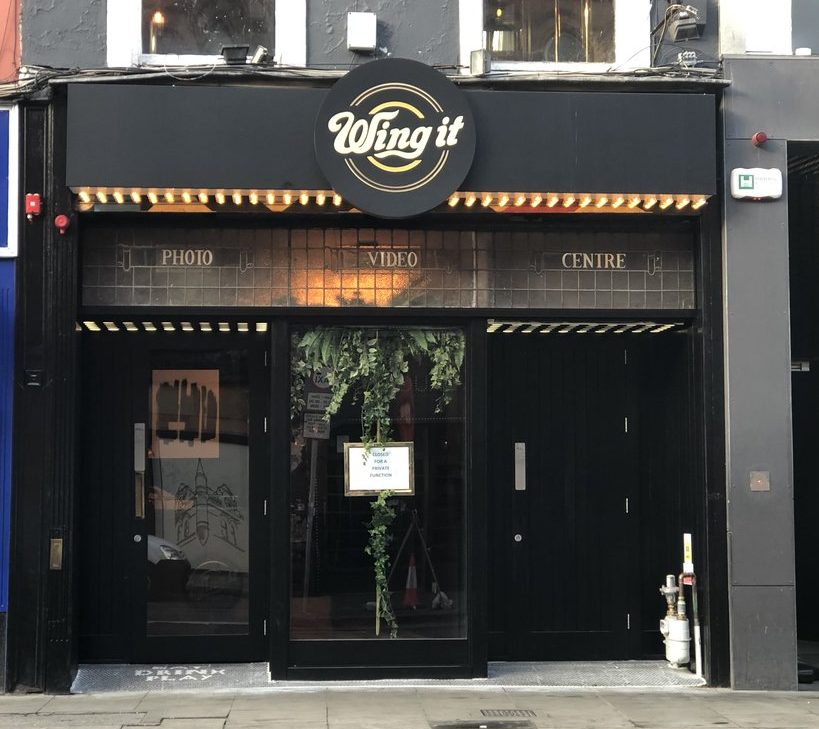 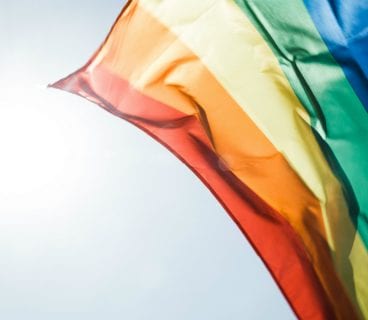 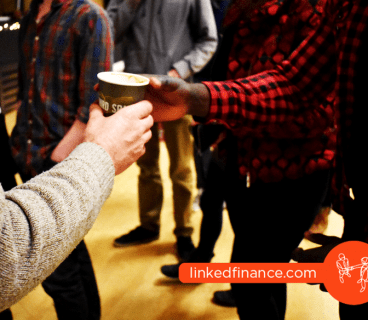 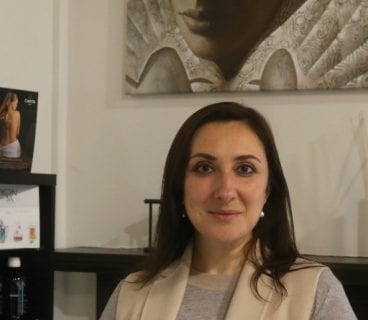 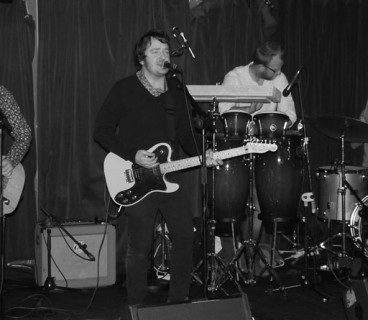 Music For The Homeless