The Little Museum of Dublin are celebrating women in their new exhibition, “What’s She Doing Here?”

Women included in the exhibition includes historical heroines such as Eileen Gray and Hanna Sheehy-Skeffington to women of today who defy sexist attitudes to excel in industries that were traditionally dominated by men. Minister for Culture, Heritage & Gaeltacht Josepha Madigan discussed her thoughts on the exhibition ahead of it’s launch,

What’s She Doing Here?’ at the Little Museum of Dublin is a fitting tribute to the many women that have helped shape our country and to the many women today that are still fighting for gender equality. I would encourage people to go visit the exhibition and view the beautiful photographs and illustrations depicting the strong women of Ireland past and present. 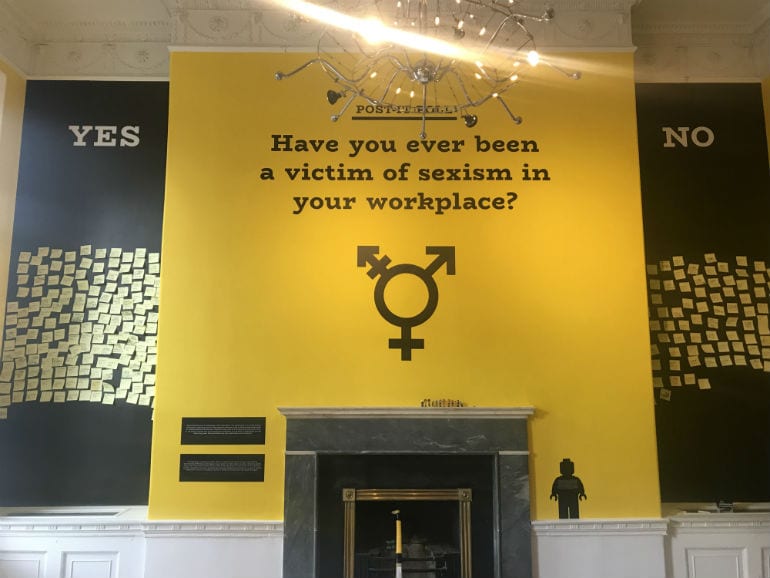 Beta Bajgartova photographs are on display throughout the exhibition showing women at work. These images include an undertaker, a footballer, an auto mechanic, a pilot, a bus driver, even an 81 year old rally driver! Along with the photographs are audio recordings, a colouring station for children where they can illustrate what they want to be when they’re older, films about the women profiled and a Post-it Poll for people visiting to get involved in the conversation about equality in Ireland. 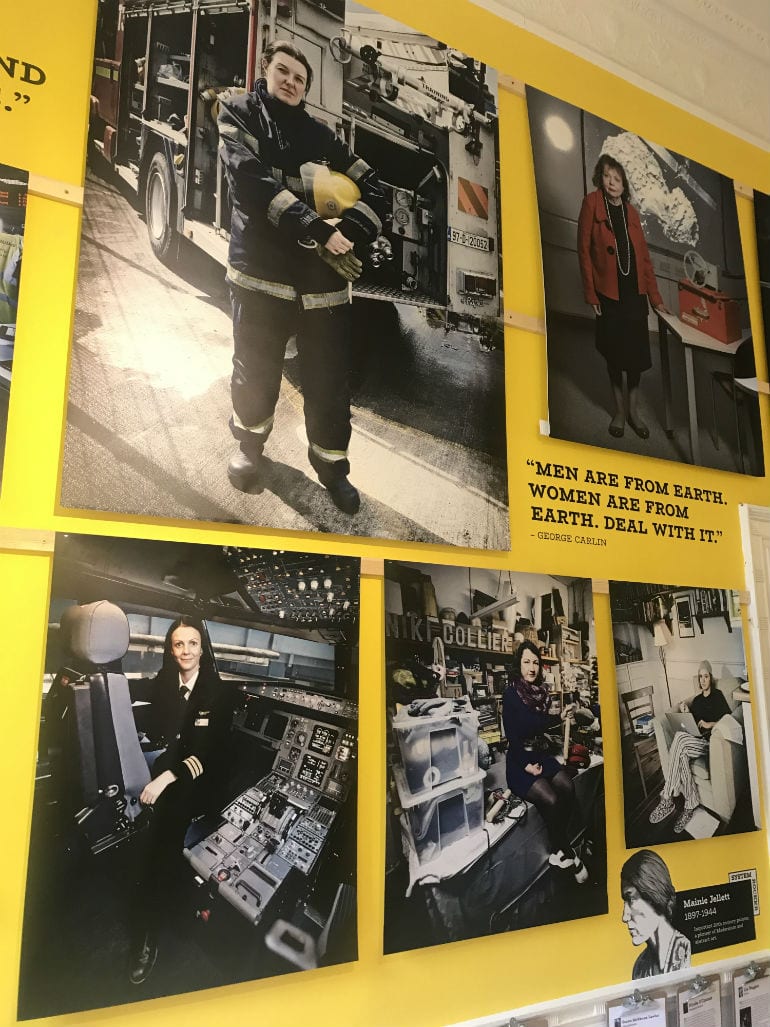 Beta discussed how creating the collection made her mindful of gender stereotypes in our society and the need to prevent them educating our children. She also mentioned,

The exhibition is open now and is on display until June 10th 2018. Let us know if you check it out using #DublinTown. 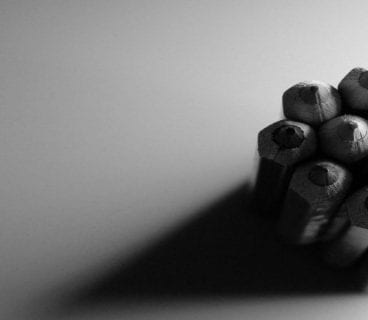 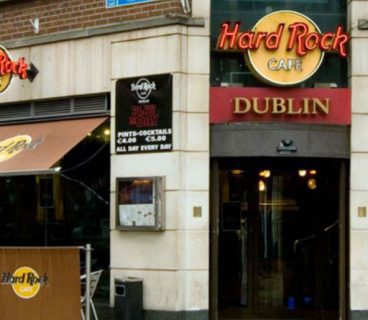 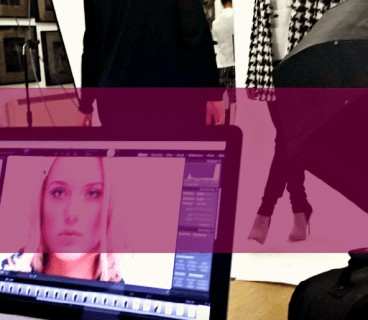 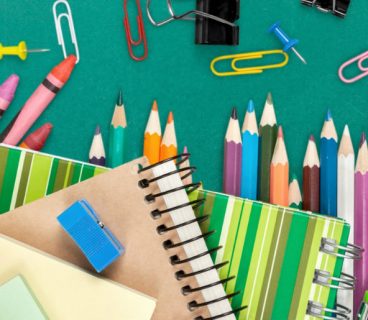 5 Places to Get Great Stationery in Dublin Town