The Snapper at the Gate Theatre - DublinTown ​

The Snapper at the Gate Theatre

The Snapper by Roddy Doyle makes it world premier on stage at the Gate Theatre this June.

This warm, frank and wickedly funny account of family life and pregnancy in Northside Dublin in the 1980s is taking to the stage with a script written by Roddy. It will bring The Snapper back home to the Rotunda Hospital (where Sharon’s baby ‘the snapper’ is born) which sits right next door to the Gate. 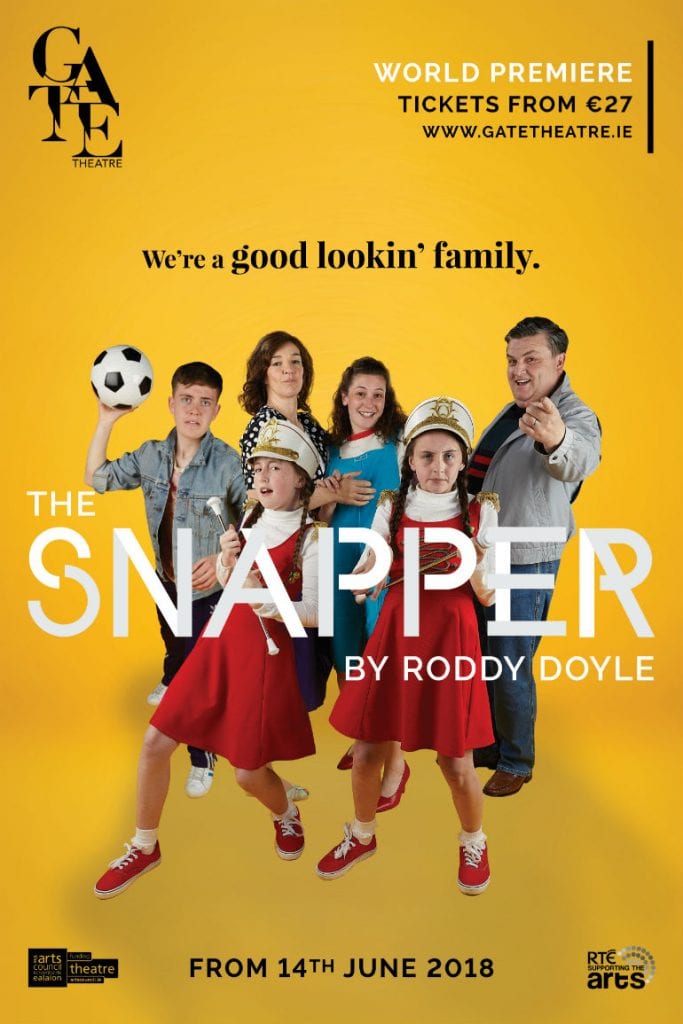 Irish director Roisn McBrinn has assembled a host of Irish acting talent to bring the well-known Dublin characters to life onstage. Simon Delaney will play one of Ireland’s most beloved fathers when he takes on the role of Jimmy Rabbitte, with Hilda Fay playing Sharon’s mother Veronica. The iconic role of Sharon will be played by recent graduate from The Lir Academy, Hazel Clifford making her stage debut in her first professional role. 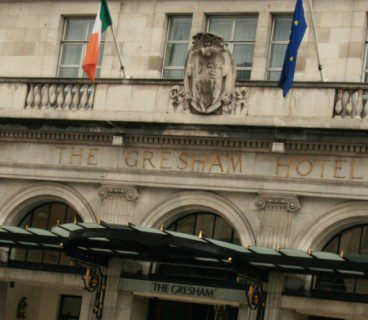 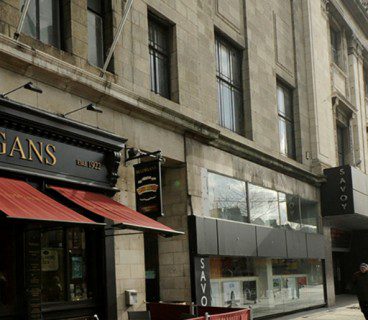