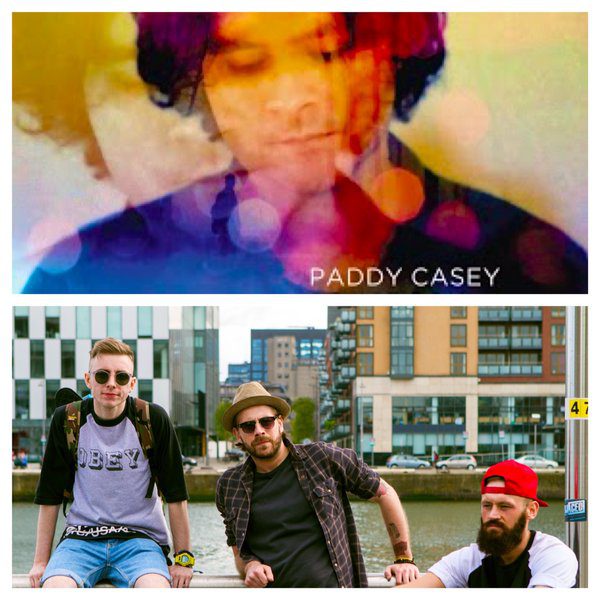 Join us on Smithfield Square for the annual Christmas Tree Lighting Ceremony. This free, family friendly event will feature acoustic performances from legendary Singer Songwriter Paddy Casey, popular Dublin band O.R.B, upcoming Irish act The Geddes and more. There will also be a very special visit by Scruffy The Reindeer all the way from the North pole!

After a five year hiatus, Paddy Casey returned last year with his fourth album The Secret Life Of. It was recorded, produced and mixed at home in Paddy’s kitchen by Paddy and Pat Donne. Pat worked on the first album Amen (So Be It), as well as on the demos for all the other albums.

Dublin based pop/rock group – ‘The Geddes’ have been causing quite a stir on the Irish music scene since they released their debut single ‘Frontline’ in November of 2014. The single was a massive success for the group in terms of establishing them very quickly on the Irish music scene as a group who are out to succeed and who will stop at nothing to ensure that their music is heard. The band released their second single titled ‘We’re Only Human’ on the 24th of April this year and it too received a phenomenal reaction charting high on the digital download charts.