Around the Comedy World in 4 days? Only with the Vodafone Comedy Festival! The festival, rolling into the Iveagh Gardens at the end of July, will bring with it the best of Irish and international comedy acts including John Bishop, Jason Byrne, Tommy Tiernan, Reggie Watts and many more. I was invited last Friday to partake in the unique Vodafone Comedy Festival ‘Centre Stage School’, to mark the launch of the festival.

Hosted by the almighty comedy role models Eric Lalor, Fred Cooke and freshly-squeezed sensation Foil, Arms & Hog, the Centre Stage School was a must for anyone who ever wanted to get a sneak peek behind the curtains of the life of a stand-up comedian. Foil, Arms and Hog treated us to a short performance, followed by a Q&A giving us a great insight into the comedian’s past embarrassments. I had a great chat with Eric and Fred who explained the idea behind the Centre Stage School launch:

“All we can do is to tell people the basic knowledge we’ve learnt. Like for today we’ve come out with a number of DOs & DON’Ts when you are starting in the comedy; hoping we can make people laugh by telling them stories on why you SHOULD and SHOULDN’T do something,’’ said Eric Lalor.

I always wondered if it was difficult to be a comedian, especially with so much competition from the many international names out there, Eric  assures me that’s not the case.

‘’It wouldn’t really affect us, to be honest. You will find many non-regular comedy fans going to big acts like John Bishop, a good friend of ours. He did 5 nights in the O2, with 60-70 thousand people. But many of them would be celebrity fans who are curious to see a huge celebrity like John on the stage. And they are treated to a fantastic show as he is truly an amazing artist.’’

And what about the festival itself?

‘’We are delighted to be involved in Vodafone Comedy Festival. It is one of the best festivals in the country. We can’t wait to see acts like Jason Manford and Dylan Moran’’ said Lalor.

After a hilarious launch, and great chats with some of the featured comedians, I simply cannot wait to get to festival, it will undoubtedly be the best craic of the year, not to be missed!

Check out the Centre Stage, a brand new online hub, where you can enjoy exclusive content, the latest news, inside reviews and great giveaways across the summer.

You can find the whole programme and ticket information here. 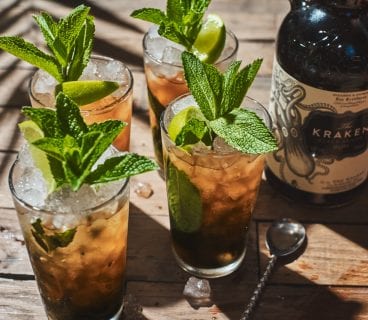 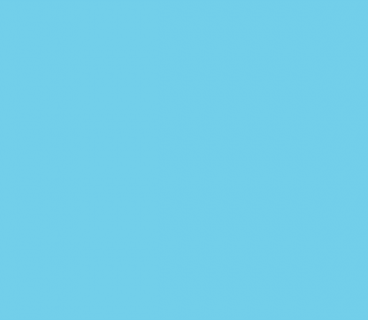