If it’s music, dance, dress up and fun you crave this Halloween then get yourself some tickets to Turning Vampire Mixtape at Vicar Street on Sunday, October 29th. 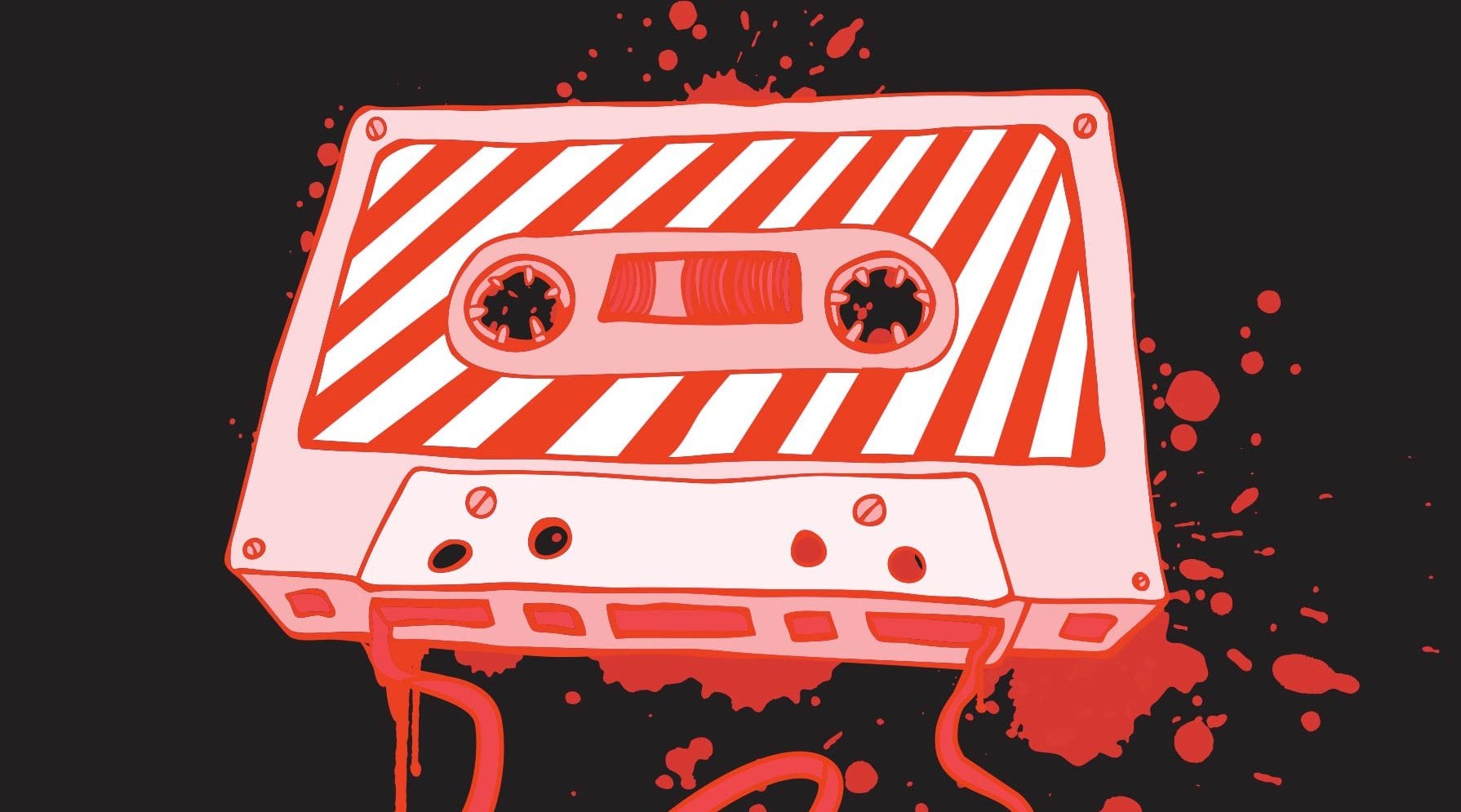 For one night only, a host of Ireland’s most successful and talented musicians will come together to give you a Halloween party to remember. There’ll be scary songs from Thriller to Ghostbusters and every other frightful song you can think of! This special event is part of the Bram Stoker Festival, and transforms legendary Turning Pirate gigs into Turning Vampire for one night. 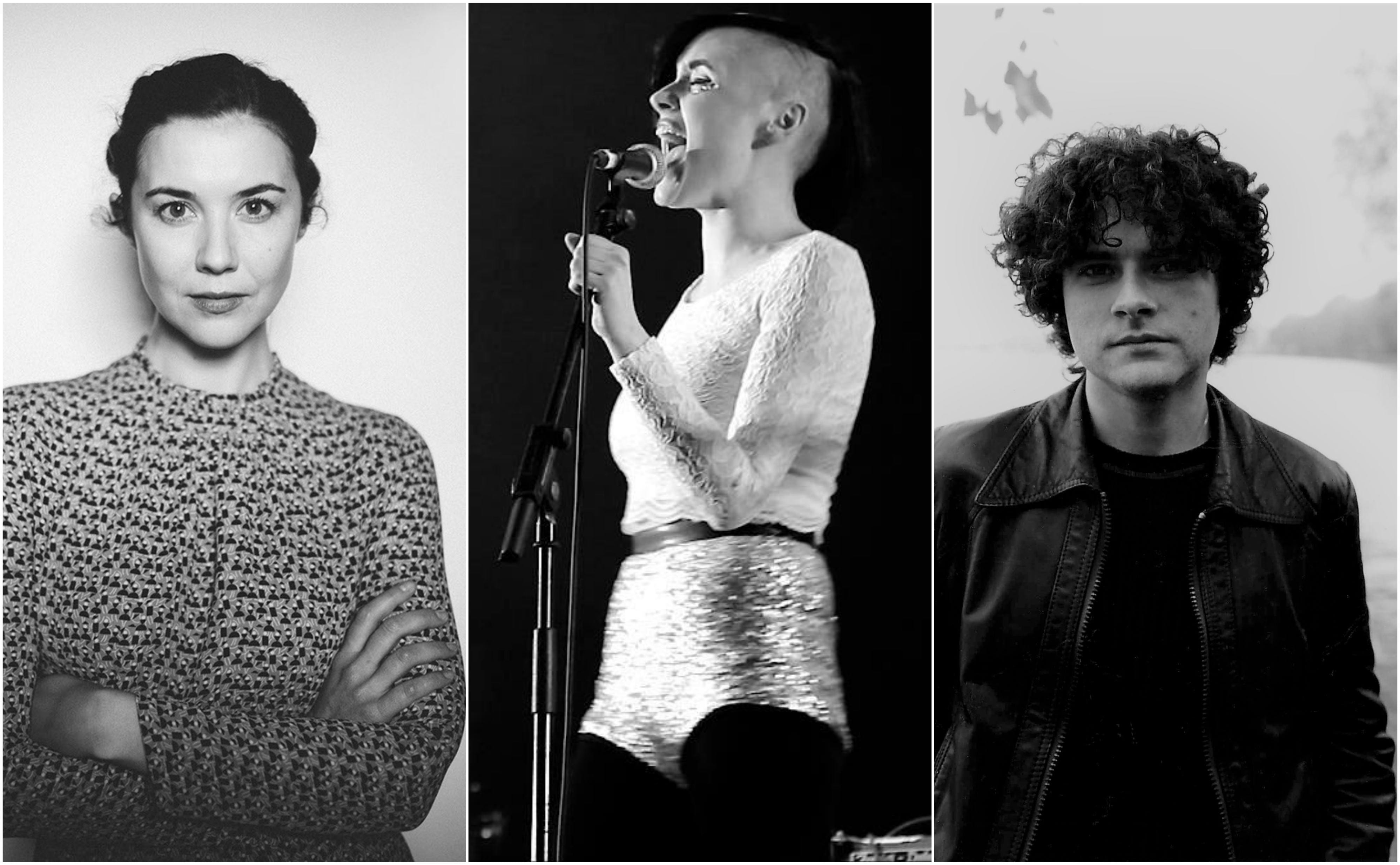 The line-up includes Lisa Hannigan, Paddy Casey, Saint Sister, Kier (Delarentos) Wyvern Lingo, Adam Matthews, Saoirse Casey and Niamh Farrell (Hamsandwich) to name a few – all of which will be playing alongside the Turning Pirate house band – The Flux Capacitors.

Come along dressed to impress the living dead.

Since 2006, Turning Pirate’s Mix Tape shows have brought together some of Ireland’s most successful and talented musicians for a wide range of collaborative shows, from their annual New Year’s Eve party in Vicar Street to one off events like the packed 7,000 capacity street show for Waterford’s Harvest Festival. With an unparalleled line up every event, singing their own songs, each other’s songs and smashing through the party songs of this year and yesteryear, this special edition of Turning Pirate promises to be better than all the rest, celebrating music from horror mavies featuring some of Ireland’s top musicians and special guests. Previous lineups have included Lisa Hannigan, Conor O’Brien (Villagers), Richie Egan, Camille O’Sullivan, Bell X1, Jerry Fish, Declan O’Rourke, The Young Folk, Ye Vagabonds, Bronagh Gallagher, Wallis Bird and more. A special international guest star will be added to the bill for the festival special edition. These are hi-octane gigs where the stage and audience are consistently blurred and an army of talent frequent the stage from 8pm right through until the early hours. 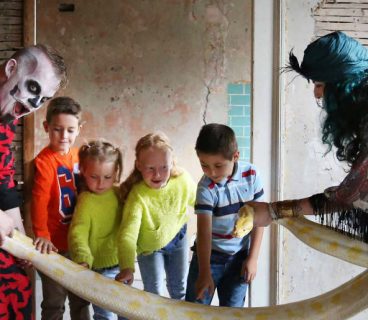 5 Things To Do With The Kids This Halloween in Dublin! 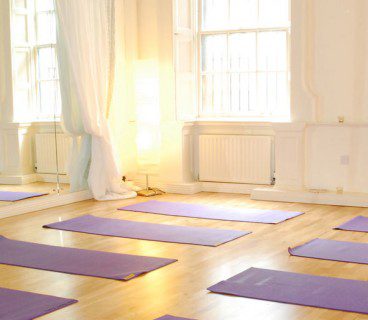 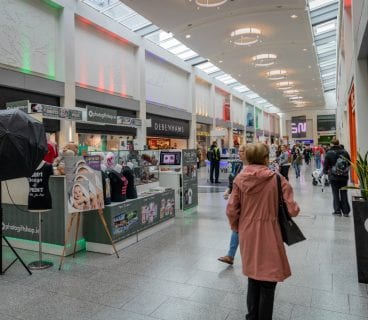 Childrenswear in Ilac Centre this Christmas 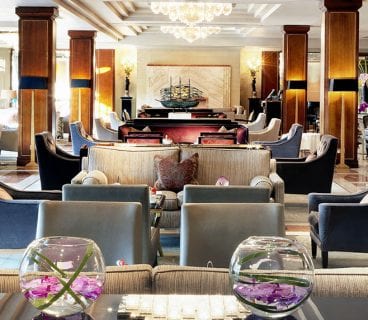 Experience the Fabulous Food Trail at The Westbury