The History of the George's Street Arcade - DublinTown ​

The History of the George’s Street Arcade

It’s no secret that the George’s Street Arcade in Dublin’s Creative Quarter is renowned for its architecture, history and many uniquely Dublin businesses.

In a city where some of our most well known features are the elegant house and squares of the Georgian era the Gothic influenced, red-brick of the South City Markets, better known to Dubliners as the George’s Street Arcade is perhaps one of the city’s finest examples of Victorian era architecture. Dominating a block of the busy South Great George’s Street the Arcade has been serving the shoppers of Dublin for almost 140 years.

The markets building originally opened its doors to shoppers way back in 1881 after several years in construction. The buildings were designed by Richard and William Mawson, brothers from Bradford, England and were built by the firm of John Hall Thorp from Leeds. 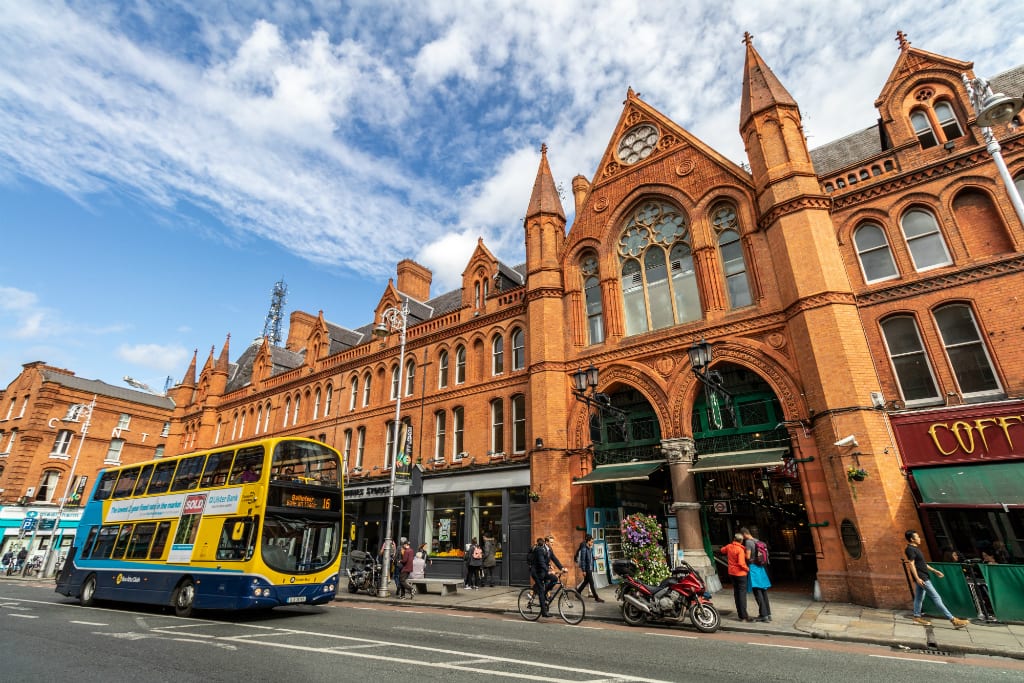 The markets were formally opened by Sir George Moyers, the Lord Mayor of Dublin, and himself an architect, and the guests invited to the opening were welcomed by Joseph T. Pim, Chairman of the Market. The markets were not only a spectatular development in and of themselves, with their 112 meters of frontage, 46 shops and 112 stalls, but the development of what had previously been mostly crumbling abbatiors also widened and improved the surrounding streets like Drury Street and Fade Street.

Disaster struck just over ten years after the Arcade opened, one of Ireland’s first purpose built shopping centres was engulfed in flame and was destroyed in 1892. Not only were the shops and stalls gone but many of the shopkeepers had lived in the upper floors of the Arcade and had lost their homes as well. But from the ashes of tragedy the Arcade was rebuilt.

A decision was made to use an Irish architect (William Henry Byrne) and an Irish building contractor H&J Martin, and this found favour with the Dublin public, by the autumn of 1894 the markets were finally ready to reopen after an expensive reconstruction that cost in the region of £30,000. Once again the Lord Mayor of Dublin, Valentine Dillon, on this occasion was on hand to offically reopen the premises. 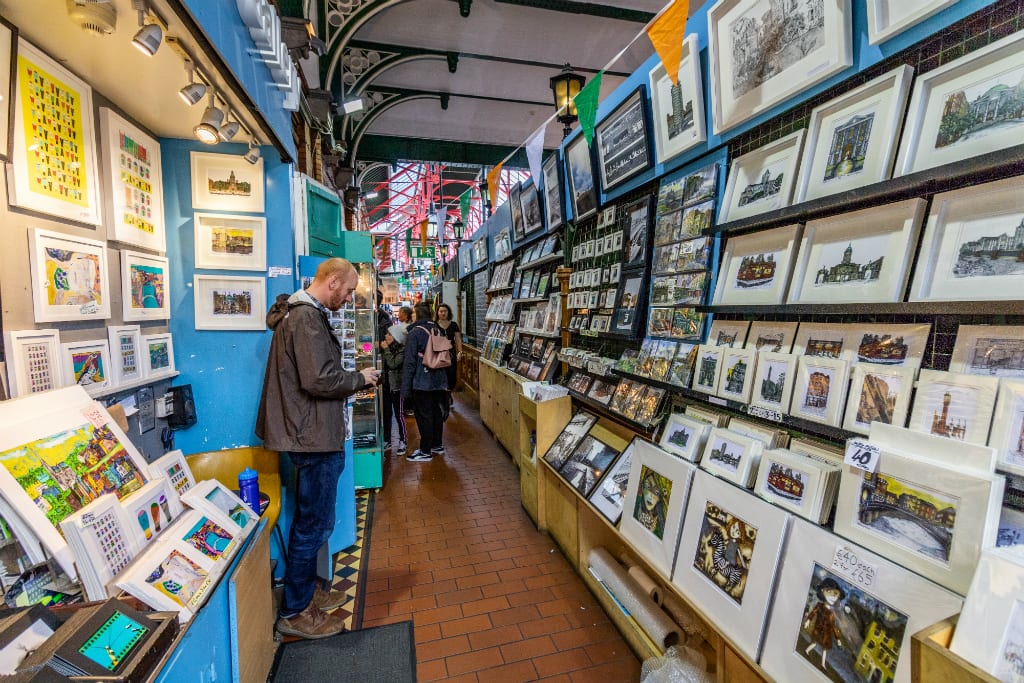 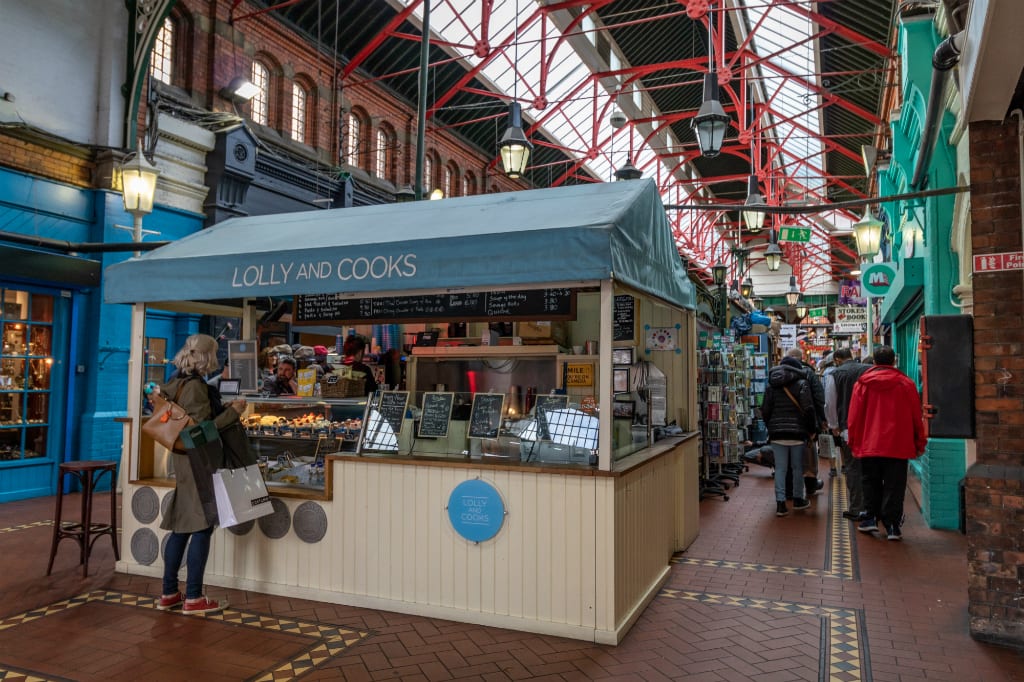 In the intervening years significant investment has been made several times in improving and conserving the markets and the beautiful brick buildings that house them, first in the late 1970s and then again in the 1990s after the Layden family group took over ownership. 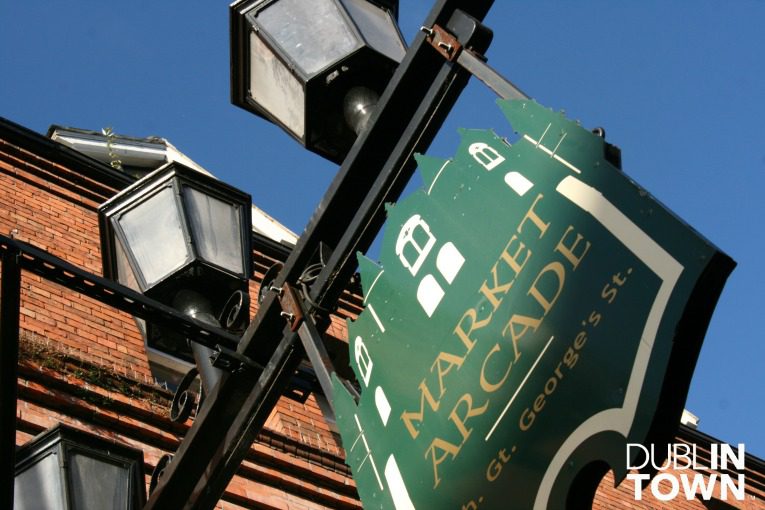 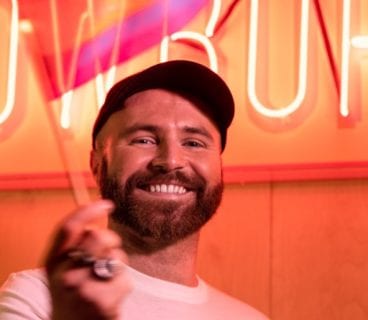 Shake Things Up With Wowburger This Pride 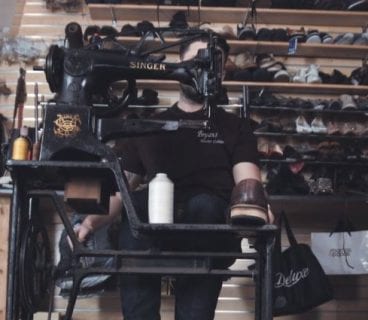 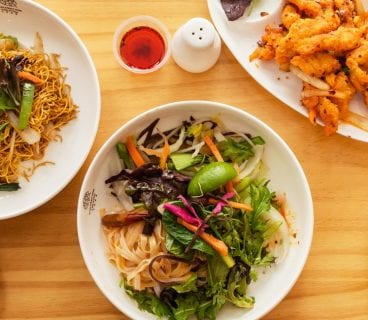 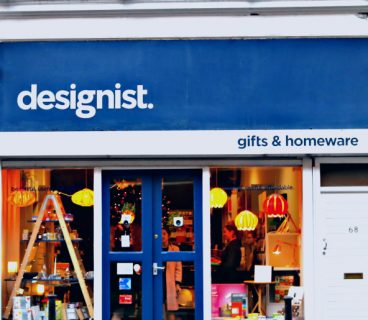 Designist – Your one stop shop for Christmas Presents