Neary's - a Dublin Pub with a showbiz connection - DublinTown ​

Neary’s – a Dublin Pub with a showbiz connection

Sitting down on a recent sunny morning in the yet to open bar of Neary’s public house on Chatham Street and the first thing that strikes you as the rays of sun slant through the windows is that were it not for the thoroughly modern craft beer taps at the bar there is nothing to hint that we are in the second decade of the 21st century. I mean that in the best possible way because Neary’s is somewhere that really prizes its history and tradition.

The walls have rich wood paneling, occasionally adorned with artworks including a few from former patron Harry Kernoff, the lighting feels distinctly Edwardian and in the winter the decorative gas lamps are still lit providing heat and warmth for customers. There’s no music piped in and the only television in the bar is located in the upstairs lounge. Even the bar staff exude an easy-going sense of experience, knowledge and pub-lore. James, the proprietor has only been involved directly in running the bar since 2009 but his main core staff of barmen have over 200 years experience in the trade. 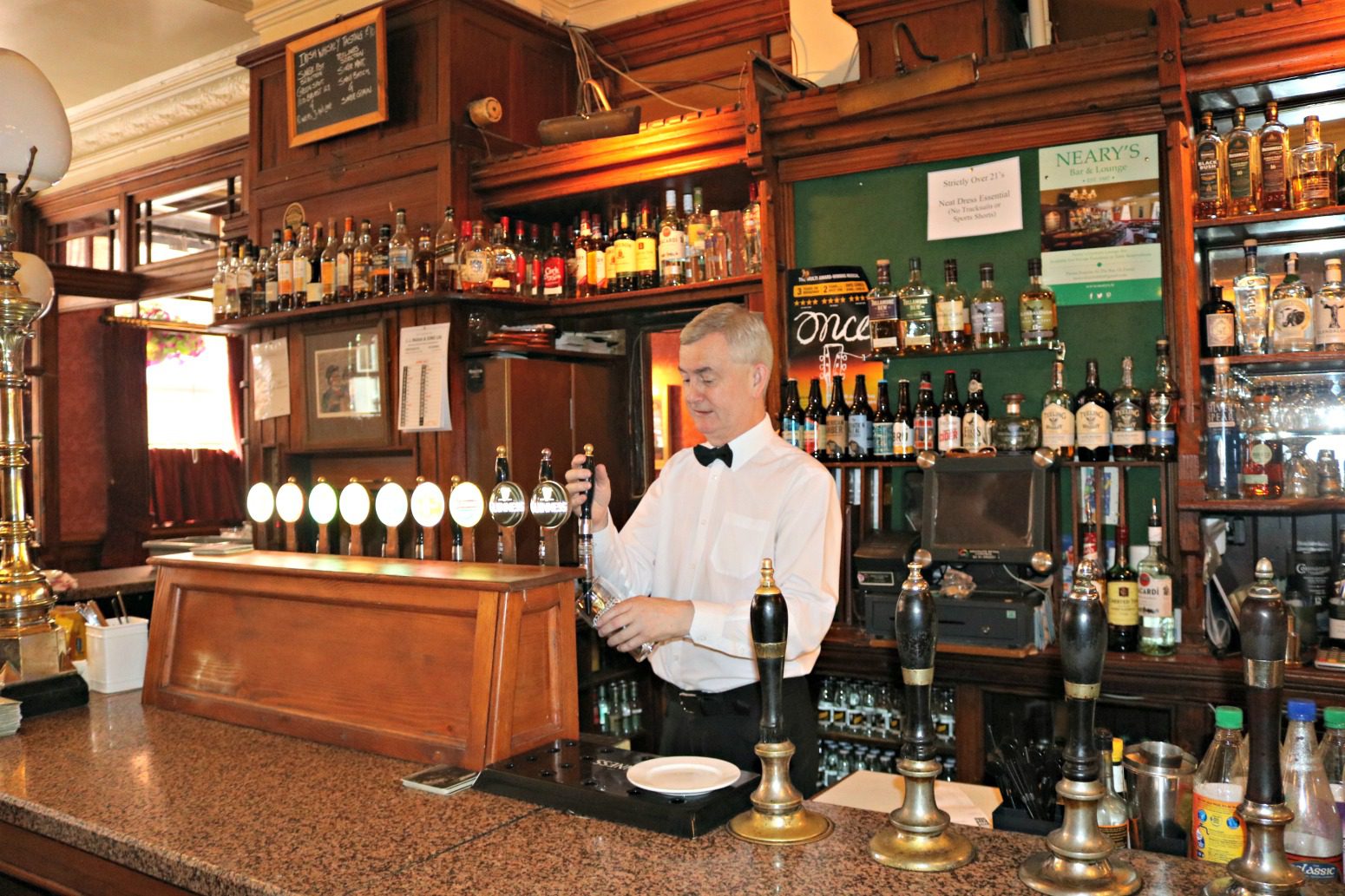 While the newer craft beers are a popular seller the preferred option of a loyal customer base remains the pint of plain. There are however a growing selection of quality gins and whiskeys dark wooded bar shelves. The lunchtime menu has remained fairly unchained, simple fair but of excellent quality.

Before James’s father took over the bar from the Neary family in 1956 he was involved in the seafood business and the bar remains famous for its smoked salmon sandwiches, a more recent addition to the menu are the Carlingford oysters, a fine complement to a glass of Guinness. All the food is prepared on-site and sent down to the bar by the near 90-year-old dumb waiter that’s still running on its original motor.

While Neary’s is known throughout the city for its traditional and ornate interior it also has a reputation as a popular haunt with famous faces from stage and screen, with good reason as well, the stage door of the Gaiety Theatre leads directly out to the rear of the pub and many actors and musicians were known to drop in after a show for a drink. Although infamously actor Alan Devlin once walked off the stage mid-show to order a pint, with his radio mic still live the entire theatre heard his drink of choice and subsequent conversation with the Neary’s barman.

Other famous names to cross the threshold included Ronnie Drew, Micheál Mac Liammóir, Jimmy O’Dea, Richard Harris, Maureen Potter and even on occasion Phil Lynott. For those with a more macabre interest one occasional visitor who liked a quiet seat in the snug was Albert Pierrepoint, one of Britain’s main executioners, he would visit the pub when he had to make one of his infrequent visits to Dublin and Mountjoy prison.

The pub has a loyal clientele that spans generations and James sees his role as not just being about the day to day running of the business but also of preserving a historic institution that is beloved of Dubliners. One new trend that has emerged is the popularity of the upstairs lounge for functions such as weddings, the room becoming popular with groups looking for post ceremony refreshment before heading off to their receptions. So while some things change, much in Neary’s, reassuringly stays the same. 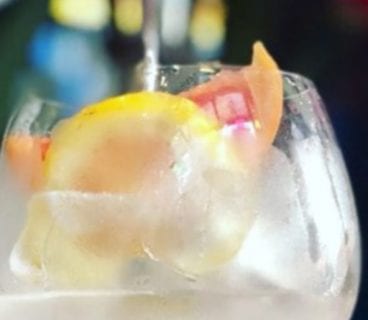 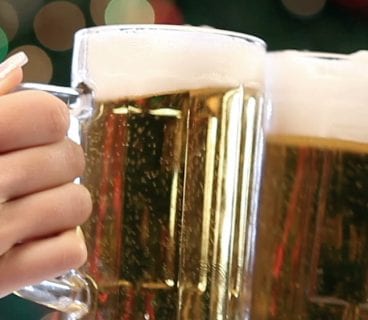 7 of the Best Dublin Pubs to Host Your Christmas Party 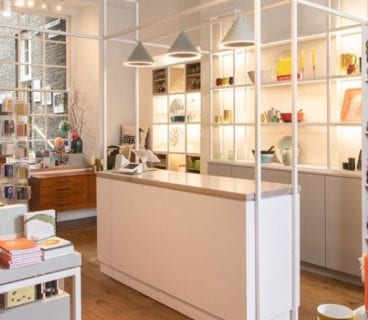 9 Stores in Dublin Town for Home Décor and More Places to eat on Talbot Street