Written by manager on September 3, 2012. Posted in Fashion

We had our launch at 37 Dawson Street on 4th July and we only had about a week to get it together. I thought it could never be organised in such a short amount of time, but it was a great success, mainly because of working with the guys from Keville Hairdressing and 37 Dawson Street!

Dublin style is quite different to American style. There’s a real dress culture here, and people also make a real effort when they go out. American girls have a much more laid back style. I got a bit shocked when we first moved here in the winter, because some of the girls would go out without even a coat on! Also, people wear hats, which I love! In America people might wear a hat to the Kentucky Derby, but Irish women are a lot more daring.

There’s a real move in America away from big stores like GAP and American Apparel, towards boutique stores, and I wanted to bring that to Dublin.   This is a great spot on South Anne Street, we’re next door to Kehoe’s Pub, and people spill out on to the street, having a drink. It’s quite buzzy, and there are always people wandering past, and they really love the store. 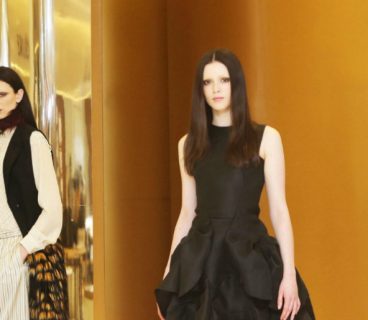 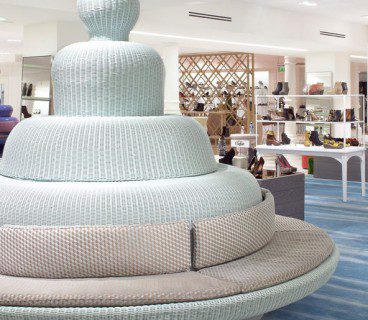 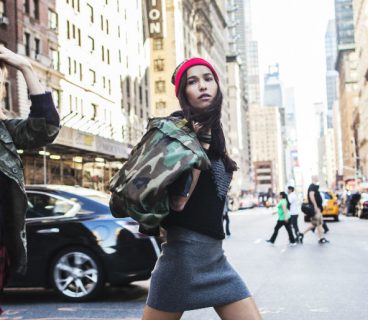