A Chat With Chris Keegan From Kaph Café - DublinTown ​

A Chat With Chris Keegan From Kaph Café

Chris Commons from Bean There had a chat with Chris Keegan from Kaph café to dig up secrets and hidden thoughts behind Dublin’s favourite coffee shop on Drury Street.

Coffee shops have been popping up all over Dublin, but still Kaph café has managed to stand out while retaining a sleek minimalistic style. By lending their space to illustrators and photographers while serving speciality coffee, Kaph have attracted artists and coffee lovers alike. I caught up with the creator of Kaph, Chris Keegan, to find out the background behind Dublin’s creative hub café.

What’s the history behind Kaph?

Basically we wanted to create a neighbourhood café that was all about the coffee, but also was a space to come inside. So it wasn’t uptight about being coffee perfect. But coffee perfectionist in a fun relaxed environment.

Why did you call it Kaph?

We wanted a name that reflects what we are about, honest to the point, it is what it is. It’s a play on words of café, but then we discovered that it was an old Hebrew word for the word “welcome”.

Location. This street In South William Street is the most interesting part of Dublin, in terms of the people that walk around, the creatives that work here and the general atmosphere in the streets. So by just being here we’re picking up on that. But also we designed it in such a way that it’s under designed. We didn’t go in and redo the floors and everything. We just popped a bar in, some nice stools, a good sound system. So the idea is very much a concept of its time.

You rented upstairs to designers and artists, what was the idea behind that?

Well initially we didn’t have the first floor furnished, so we said let’s see if we can use this space. We gave space to illustrators in Dublin and we gave them the space to work for a week and exhibited their work. Then we found that we were so busy that we needed the space. But we still rotate illustrators and artists.

Who’s the latest artist to use your space?

We just did one with Blunderbuss, Norwegian illustrators and photographers and in a few months will do another one.

Any interesting stories in Kaph?

We’ve had funny ones, like when the actor Gabriel Byrne came in. No one recognised him and he really liked that. We’ve had a lot of actors and musicians in.

What do you make about coffee culture in Dublin?

We caught the wave. It happened first in Australia and New Zealand and then the UK and US, then here and northern Europe. The wave was started first by Coffee Angel, 3FE and a few others. But what we did, is we took the best aspects of a neighbourhood café and reinvented it. The idea is you can have fun here, it’s like a family. Once you drink good coffee it’s hard to drink bad coffee after.

Next time you pop into Kaph, take a snap and share it with us, using #DublinCoffee! For more Unique to Dublin Stories and Business Listings, click here. 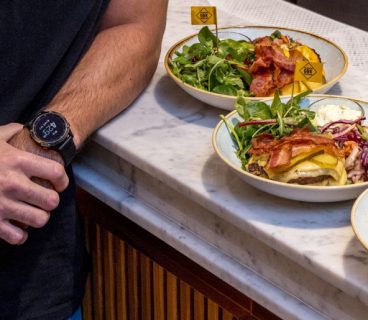 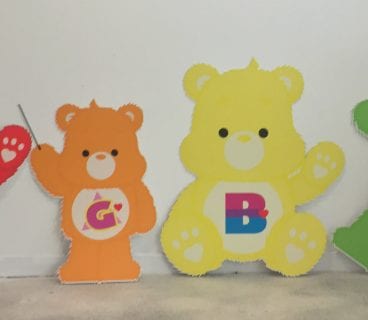 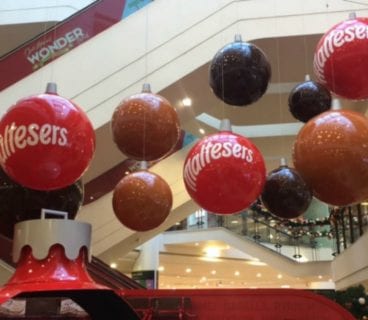 Maltesers open their first ever Christmas Pop-Up in Arnotts 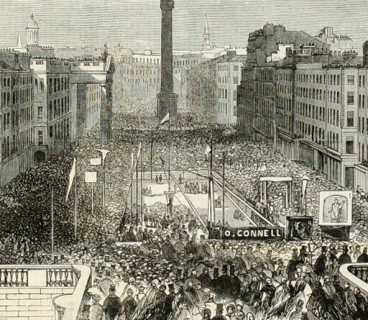 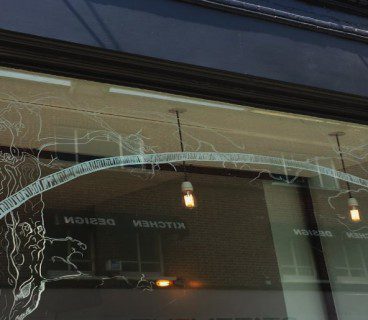