For one night only, one of Ireland’s top bars is set to host the World’s Best Cocktail Bar.

Cask, located in Cork’s Victorian Quarter, is Ireland’s most awarded cocktail bar. The talented team are hosting a one night only bar takeover by London’s ‘American Bar at The Savoy‘. DublinTown’s very own Stevie Wynne, head bartender of 9Below and recent Irish Bacardi Legacy Champion is set to join the line-up.

Stevie’s legacy entry is a cocktail called Chapter 4. Its texture is smooth and leaves your mouth awash with a feel of silk. The tastes of the carefully selected ingredients successively hit your taste buds confidently. He describes his entry as a ‘distinctive pairing of flavours and textures I’ve gathered from my own memories and personal experiences’.

The recipe is as follows:

The name Chapter 4 stems from Stevie considering his journey to enter Bacardi Legacy as 4 stages, or, chapters.

Chapter One
Beginning- Where it all started is his experience as a spectator of the Bacardi Legacy Global finale in 2015 in Sydney Australia.
Chapter Two
Creation – it was his first step in creating his own legacy.
Chapter Three
Inspiration – His friends pushing him to be better, to take the step to further his legacy, and how he now wants to inspire others to do the same.
Chapter 4
In this minute right now – Looking back on his journey across the previous three chapters. He’s taken a long time to be standing here, in the Global final of Bacardi Legacy.

At the global finals, taking place in Amsterdam, on May 12th, the judges will not only take the recipe, taste, creativity and texture of the cocktail into consideration, they will also take how well Stevie has marketed his drink into consideration also. The fact that he’ll be accompanying some of the best bartenders in the world behind the bar in Cask is a feat in itself, and we couldn’t be prouder of him.

The night will be hosted by Cask’s Andy Ferreira and Carl d’Alton, both having represented Ireland themselves as winners of the World Class Irish Bartender of the Year in 2017 and 2018 respectively. 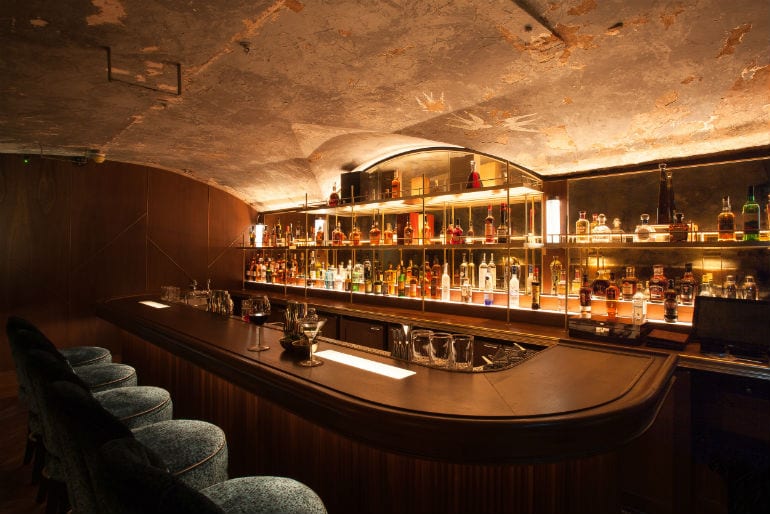 Stevie is currently 3 weeks out from the Global Bacardi Legacy Finals, representing Ireland and 9Below, on a world stage. Follow his journey on instagram @Chapter4_2019.

Support Stevie in his Bacardi Legacy Journey by dropping into 9Below and tasting his legacy, Chapter 4, for yourself. 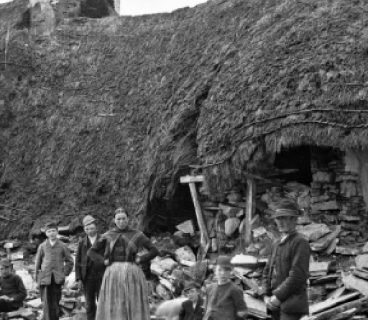 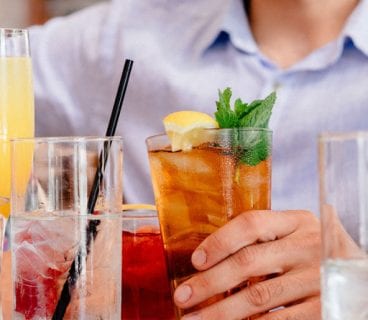 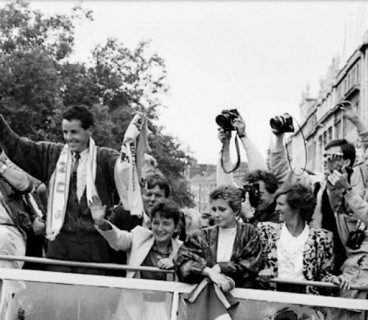 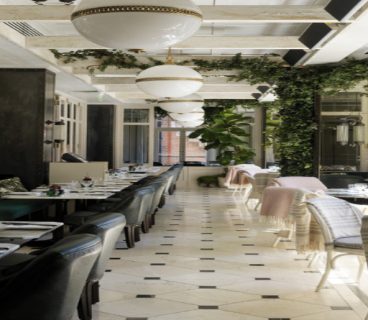