A huge congratulations are in order to SOLE Seafood & Grill as they won the ‘Best Luxury Seafood Restaurant in Europe’ Award World Luxury Restaurant Awards
2019!

On Sunday, July 6th, the fourth annual World Luxury Spa and Restaurant Awards took place in St. Petersburg, Russia celebrating the best of the best in luxury. From spas to restaurants, more than 90 countries, 450 spas and 270 restaurants were in the running. And DublinTown’s very own SOLE Seafood & Grill restaurant scooped up the award for ‘Best Luxury Seafood Restaurant in Europe’ 2019! 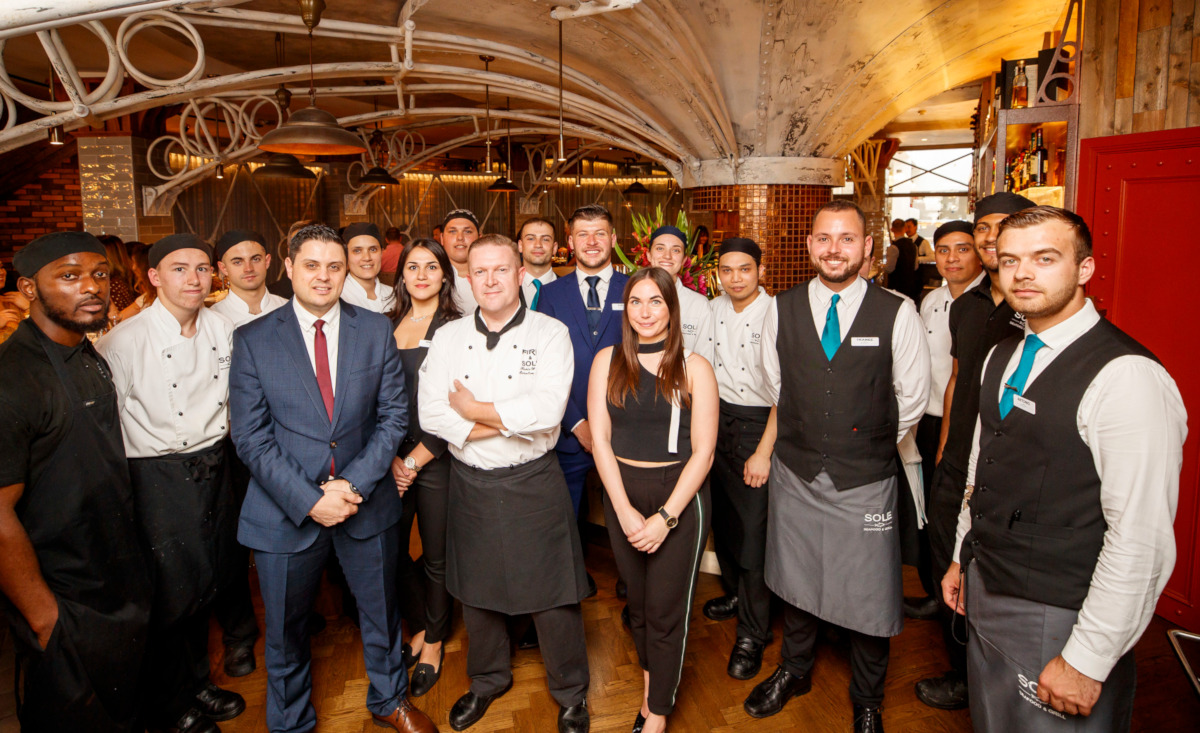 We at DublinTown have always known SOLE Seafood & Grill are DELISH and this fantastic just proves it even more so! The seafood restaurant, which only opened last year in 2018, is beyond delighted to be recognised as the best in the cream of the crop and to be named the most luxurious seafood restaurant in Europe.

Speaking of the win, Executive Head Chef at SOLE Richie Wilson said “The team at SOLE are absolutely blown away. Since opening in 2018, the whole team have worked so hard to raise the standard of seafood in Dublin and offer patrons a top quality dining experience with Irish produce on the top of our agenda.”

“To win such a prestigious award is such a testament to the whole team’s passion and dedication.” – Richie Wilson, Executive Head Chef 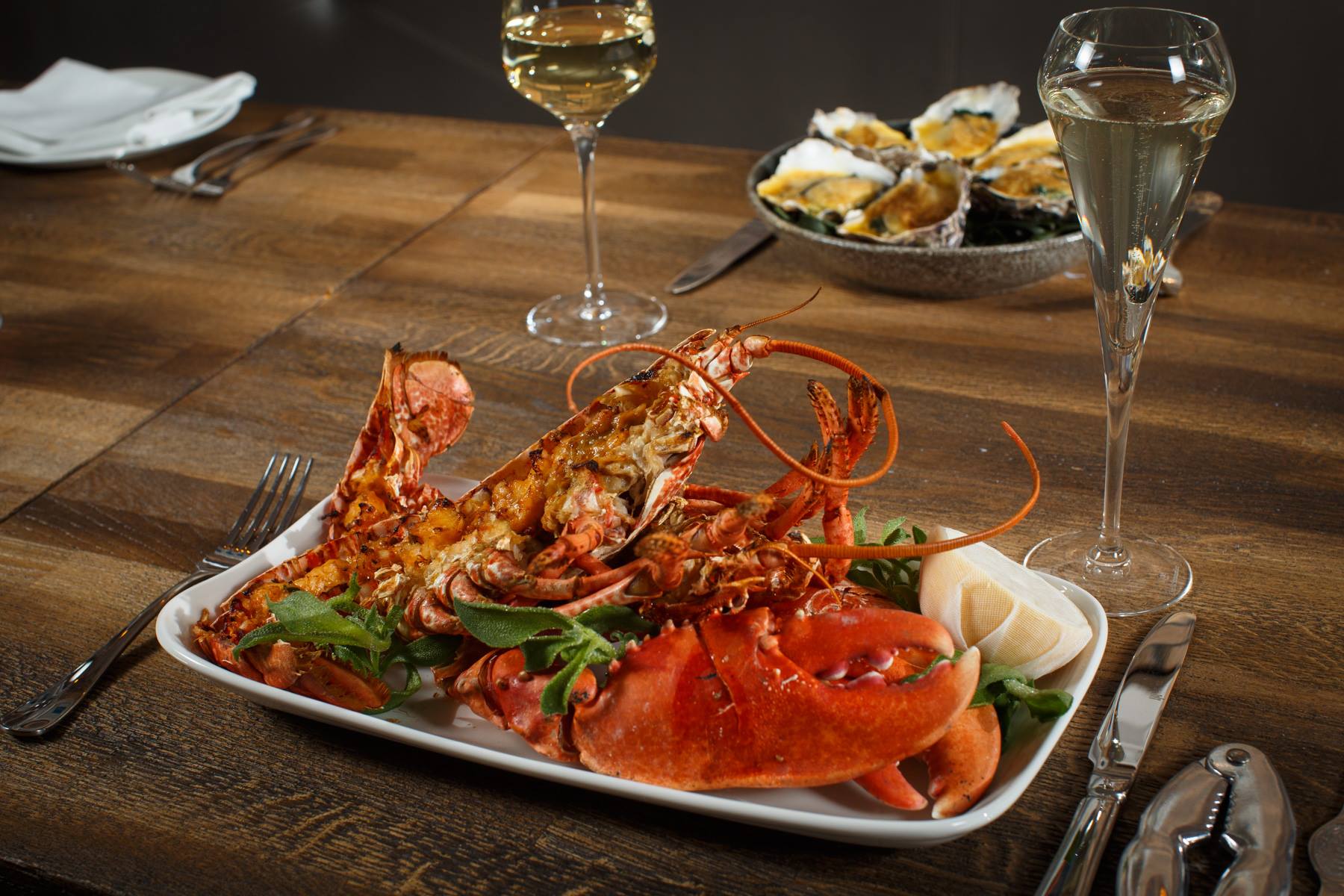 Be sure to visit the Best Luxury Seafood Restaurant in Europe on South William Street today!

Deck the Halls This Christmas from Independent Stores