Shush at the Abbey - DublinTown ​

Shush at the Abbey

IN THIS INSTALMENT OF ‘AN AMERICAN IN DUBLIN’, EMMA TAKES A TRIP TO THE ABBEY THEATRE FOR THE OPENING NIGHT OF SHUSH.

It was in fact comedic. At times laugh-out-loud, guffawingly, snortingly funny. This isn’t a sort of high-brow acerbic wit, and nor is it a slapstick sort of funny. Shush’s humour lies in that rarest middle ground: it is wryly self-deprecating and cringe-worthily relatable.

The play opens with middle-aged Breda sitting alone on her couch, drinking vodka and staring at the bottles of pills on her coffee table. She rings her son and leaves a voicemail, telling him not to worry, everything’s grand, but call back if he gets a moment, no matter how late. She turns the pill bottles over musingly. She jumps when her phone vibrates and then reads the text aloud: “Happy Birthday from your friends at O2!”

And then the bell rings.

In march the ladies: bossy Marie, who immediately sets off to fix everyone drinks; Marie’s soft-spoken daughter Clare, apologetic about the intrusion; ditzy Irene, who demands “gimme a love!” and yanks Breda into an exuberant hug. Breda’s posh neighbour Ursula waltzes in soon after, bearing champagne and a dreadful homemade cake.

The ladies set off to cheer Breda up. She’s been very depressed recently, we learn, since her husband left her for a woman who “looks like the back of a bus”. And as the women talk—and drink—it transpires that each has her own problems, ranging from infidelity to suicide attempts to loneliness to miscarriages.

So it might not sound like a comedy with that description. But really and truly, it is. These ladies are hilarious. They are hilarious the way my family is after a few glasses of wine: relaxed, mocking, navel-gazing. The dialogue is incredibly realistic; while witty, this play is believably witty, and I don’t remember a single line that seemed too clever to be true. (One of my favourite moments: Ursula, shortly before vomiting into the kitchen sink, slurs despondently, “Who knew I could be so skinny and still be so unhappy?!” Aw, babe. You just want to laugh and envelop her in an enormous hug.)

There’s not much literal action. Shush is a self-contained play: all the drama unfolds around the coffee table, with the exception of one off-stage drive by Breda’s ex-husband’s new house that takes place during intermission. Overall, I’d say this play is more about the back story than about any forward-moving plot; Shush is a gentle unfolding of its characters’ personalities and relationships.

It’s a very strong, funny play. Under two hours with an intermission. Tickets €13—€40 (€13—€23 conc) and the Abbey runs loads of Twitter competitions and often has tickets for €10. They are really, really undercharging. You Dubliners are insanely lucky to have such a good and reasonably priced national theatre and you all really ought to take advantage of it. 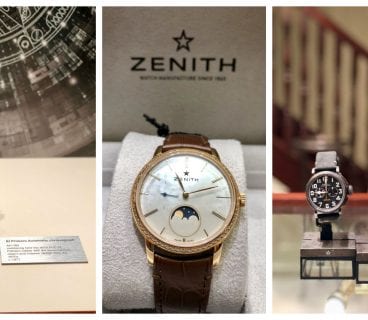 See the Zenith Watch Collection Exclusively at Weir and Sons 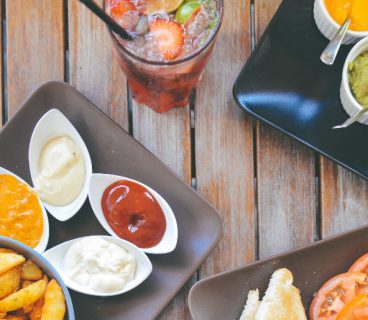 The Ultimate Guide To Late Night Eating in Dublin 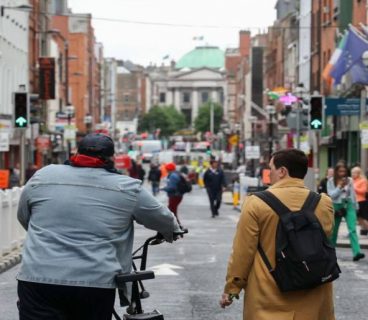 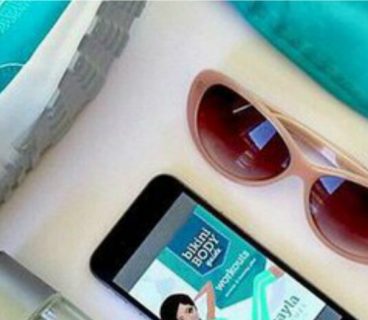 Sportswear – What’s In and Where to Find It