The History of Moore Street - DublinTown ​

The History of Moore Street

Street markets have always been an integral part of the very essence of Dublin. Slaves were top of the commodity list in Viking times but other products on sale were a good deal more benign.

On Fishamble Street they sold, well, fish, hay on Haymarket, corn on Cornmarket and meat on High Street. In the 17th and 18th centuries the Roman Catholic butchers sold their meat from the Ormond Market behind today’s Four Courts and when not up to their ankles in offal they would often take their cleavers and butchers’ knives to assault their old enemies, the Protestant weavers in the Liberties. Markets are a little more civilised today!

One of the oldest of all the markets to have survived has been the one on Moore Street which was first established in the 18th century. Since its beginning Moore Street has seen off many challenges including economic downturns, revolution, pressure from street markets elsewhere and changes in buying habits. It’s remarkable that it is still there at all. 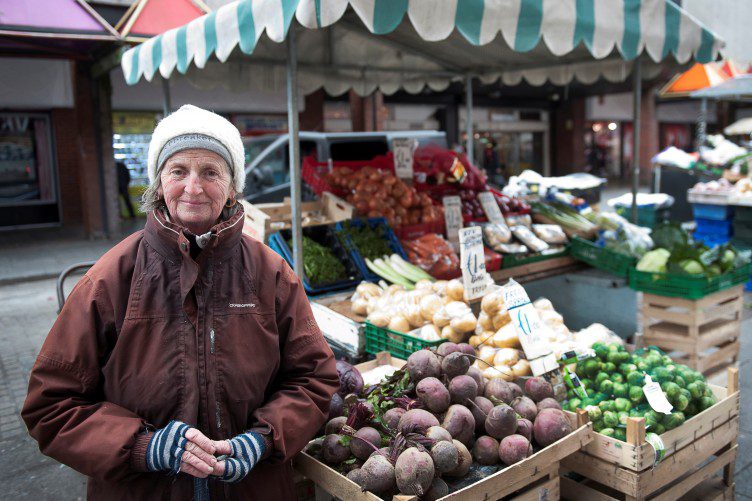 Angela Wright at her stall on Moore Street

In the second half of the 19th century much of the centre of Dublin was under economic stress and became very derelict. The vendors on Moore Street, although often poor themselves and working in all weathers, helped to provide, at an affordable cost, at least small portions of fruit, vegetables, fish, chickens, rabbits and even discarded leftovers to needy families. In the warren of neighbouring side streets and laneways there were dozens of suppliers of second-hand clothes, old furniture, shoes, boots and household utensils. 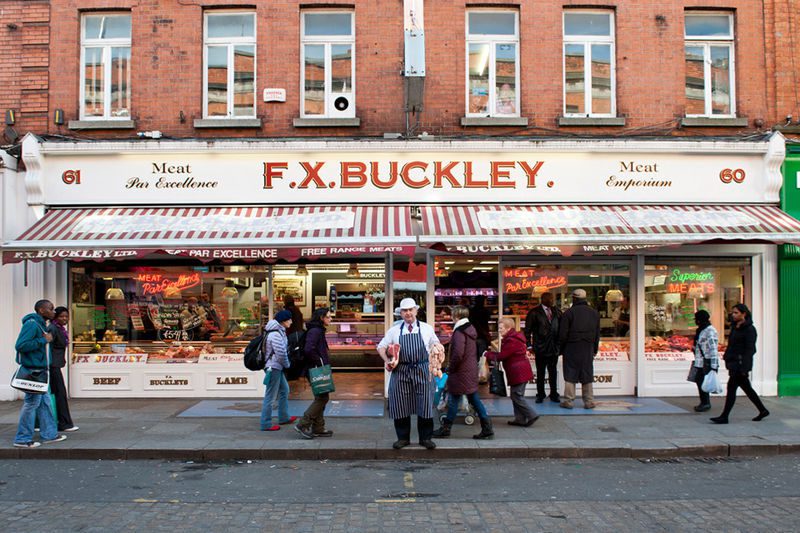 By the turn of the last century the district became severely rundown and the working conditions for the stall holders were grim. The Rising of 1916 heaped even more misery on Moore Street which became the scene of bitter fighting, killings and wide destruction. The rebuilding of Moore Street after the Easter Rising restored this street itself but the laneways behind it continued to deteriorate. But still, through to the 70s, the cries of “apples a penny each” or “half a dozen bananas for a shilling” rang out across the street and Rosie Johnson, the ‘Queen’ of Moore Street, was, after 70 years, still selling her flowers, fruit and veg and quaffing her daily nourishment of a bottle or two of stout.

In 1981, much of the depressed area around Moore Street disappeared with the opening of the new ILAC Shopping Centre. Half of the west side of Moore Street was absorbed into the centre redeveloping this side of the street. Many customers abandoned buying from the street stalls to shop instead in the growing number of supermarkets. Some street sellers were giving up the hard life anyway and the number of stalls was declining yet many more remained diversifying their products to meet the demands of new customers. 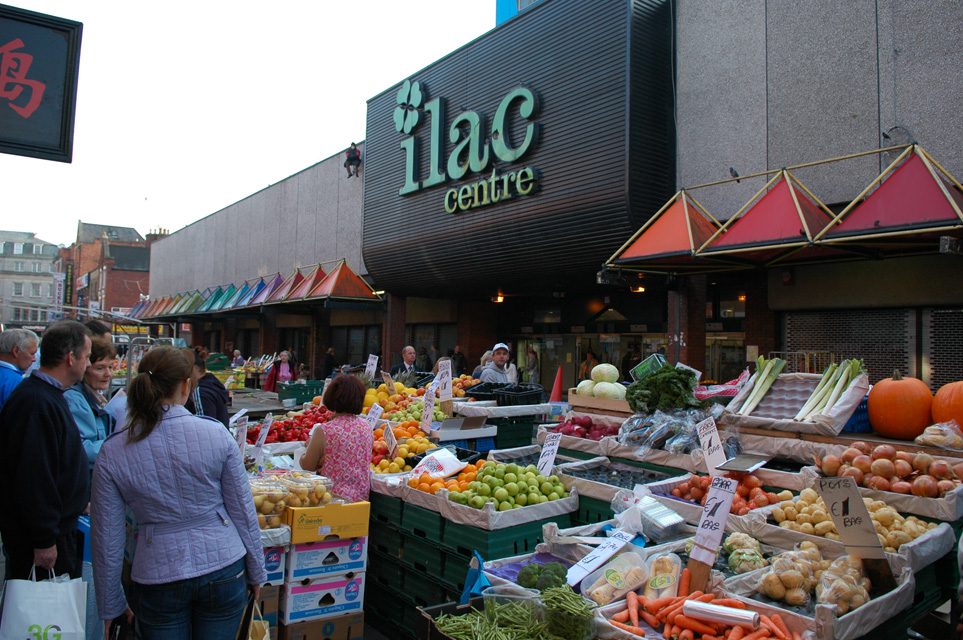 When all seemed set for terminal decline, the new waves of immigrants arriving into Dublin from the mid-1990s onwards began to buy from the stalls rather than from supermarkets. Then in various premises along the street central Europeans, Africans, Muslims and Chinese began to offer many kinds of ethnic stores and retail services. Life was back into the street not only during the day but also in the evenings.

With plans for the future including an almost complete rebuild of the block from Moore Street to O’Connell Street and the hoped-for restoration of the group of buildings associated with the Irish rebel surrender in 1916. This presents a great opportunity for the regeneration of this historic market as part of the new development of the area. 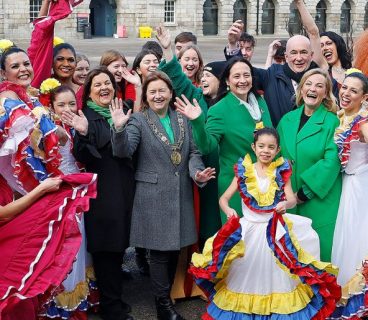 The National St. Patrick’s Festival is back! 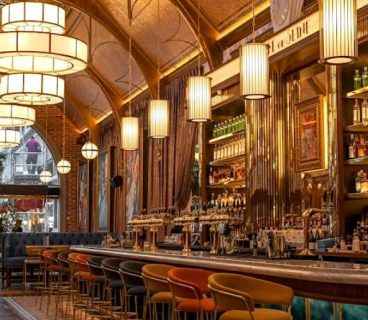 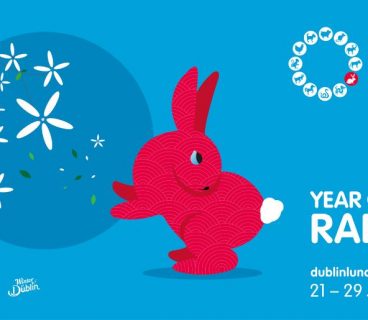 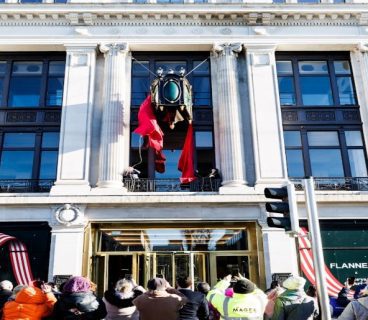 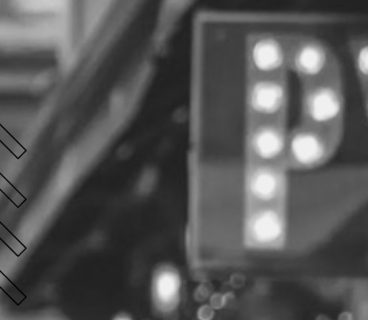 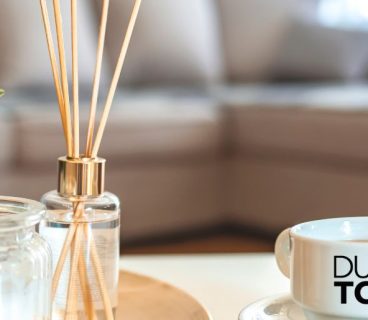 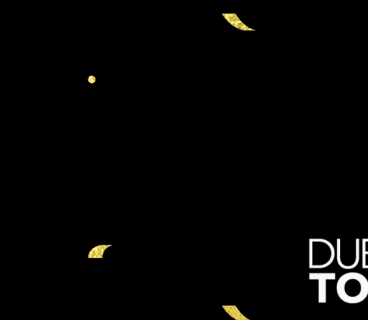 DublinTown: Highlights of the Year 2022 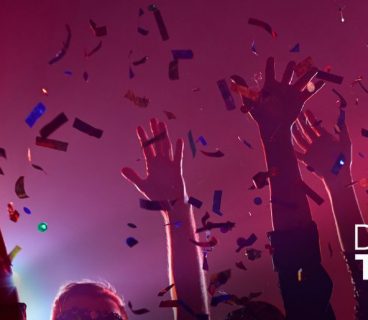 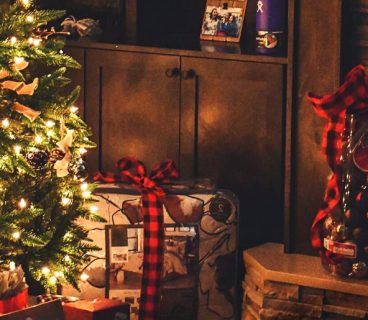 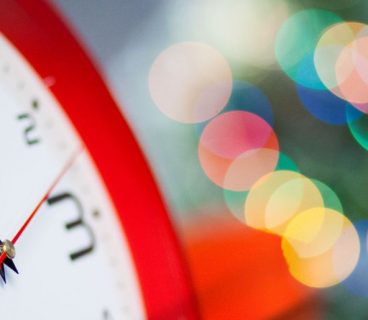