Michael and Lisa Quinlan of The Rolling Donut - DublinTown ​

Michael and Lisa Quinlan of The Rolling Donut

While donut shops have become hugely popular around the city in recent years, the Quinlan family know they were there from day one with founding father Michael Quinlan beginning The Rolling Donut business in the 1970s before opening their iconic kiosk on O’Connell Street in 1988. Today there are six locations, with three in Dublin City Centre, run by father and daughter Michael and Lisa. 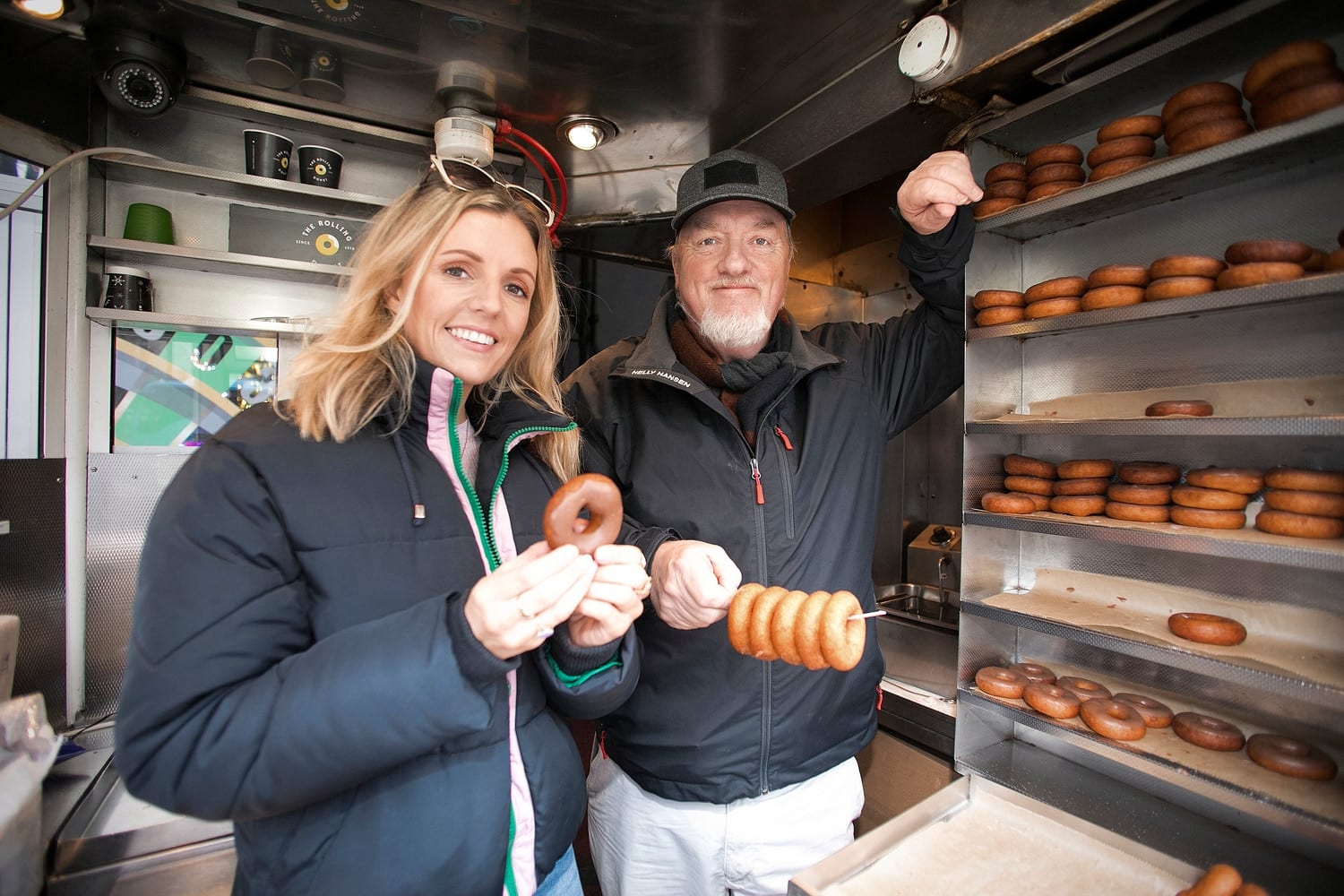 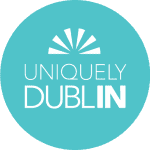 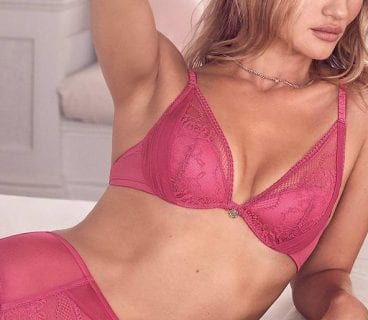 Where to Buy Lingerie in Dublin Town 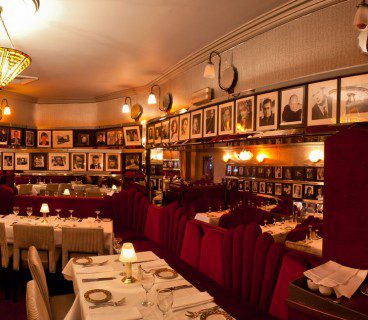 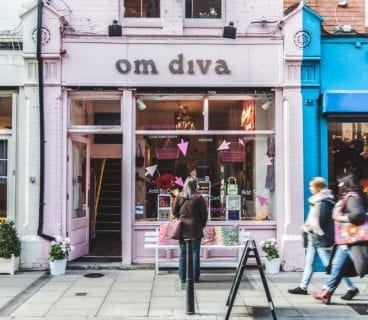