Written by Hannah Moyne on May 7, 2019. Posted in Activities Bars Food Updates

With Summer, comes Love Island. The single greatest telivision show to ever grace our screens.

And with the upcoming season of the reality show just around the corner (arriving on Monday June 3rd – 38880 minutes away – but who’s counting) comes the anticipated viewing parties.

(Anybody who has never heard of Love Island – first – get out from under that rock so you can hang your head in shame. Second – it’s just one of those terrible love to adore reality TV shows that hosts a bunch of attractive young singletons in a plush Spanish villa and invites them to ‘couple up’ as they search for love. Sounds a bit weird when it’s put down on paper.)

Enthusiastic to hop on the band wagon, city centre venues have joined in on the indisputable hype and maniac fandom of popular shows such as Game of Thrones (more info on The Hairy Lemon’s weekly GOT viewing session here), and screen them right in the middle of their venue. It was only a matter of time (thank god) before someone decided to join in on the camaraderie of Love Island’s somewhat cult following.

The venue in question: The Loft at 4 Dame Lane. 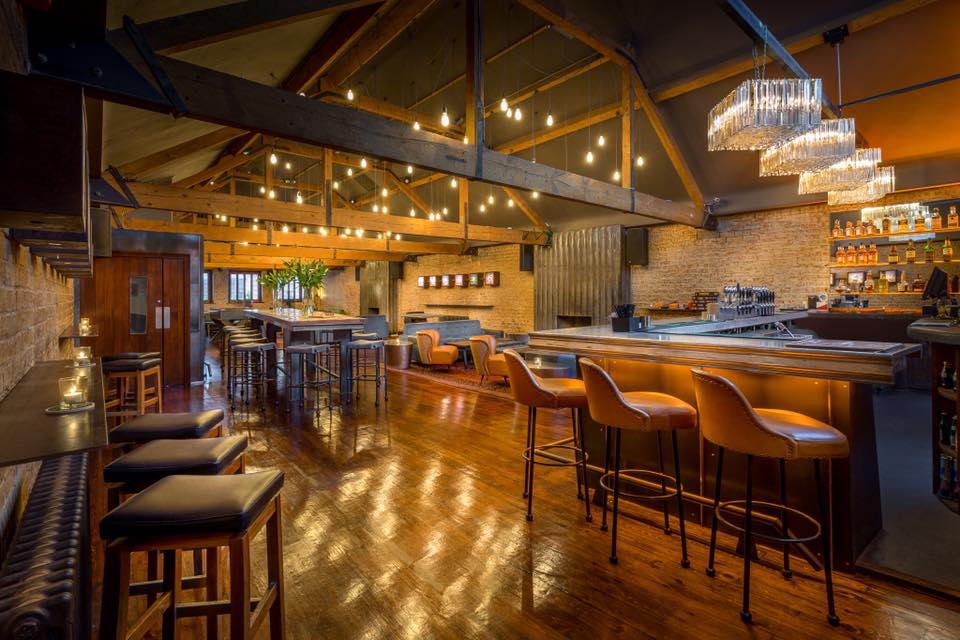 Alongside luggage shipping company My Baggage, on June 3rd, 4DameLane is hosting a viewing party for the first episode with cocktails, nibbles and a ‘villa like atmosphere’ so you can really feel like you’re there.

Viewers can watch the islanders’ antics on three massive projector screens from 9pm – but we’d arrive early for good spot because first impressions of this year’s islanders are everything.

Not only that – the event is free for those who are lucky enough to get a ticket. There’s 100 of them so we wouldn’t delay entering to win a chance to win.

Avoca – Located in the heart of Dublin

Irish Georgian Society – The Place Where Daniel O’Connell was Elected