Written by Daniel Fortes on February 2, 2015. Posted in Shop Updates

HMV is launching this week a new rewards programme, pureHMV. The entertainment retailer HMV has teamed up with Whelans to host exclusive album launches throughout 2015, starting off with Kodaline. 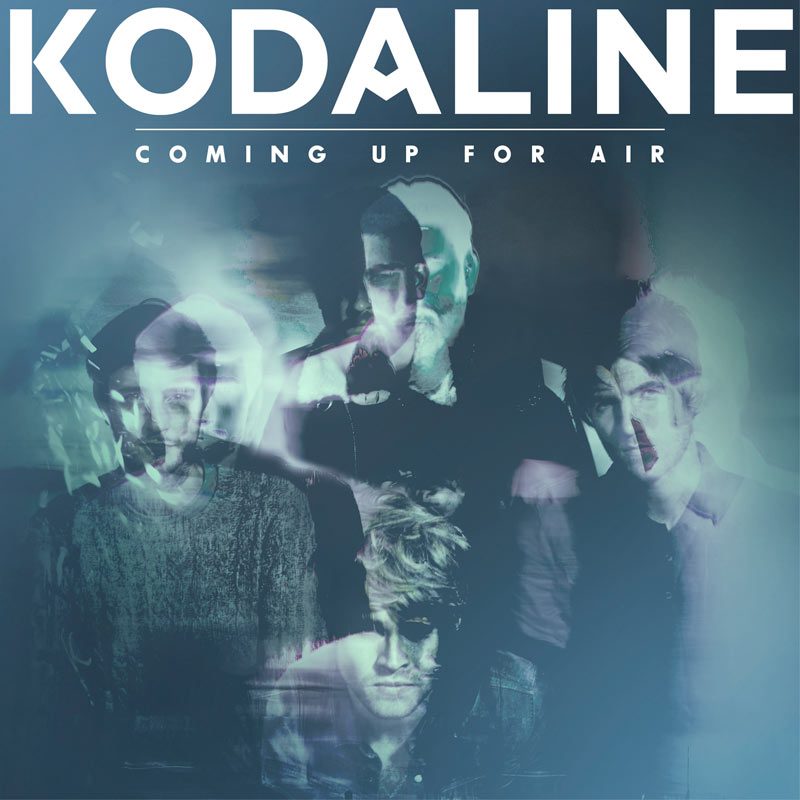 Kodaline’s brand new album ‘Coming Up For Air’ hits Irish stores next week. The first 400 fans to purchase Kodaline’s new album “Coming Up For Air” at HMV stores in Grafton Street or Henry Street when it is released on Friday 6th February will receive one wristband giving them access to this private acoustic gig  on Saturday February 7th.

purehmv will also be offering 10 pairs of priority access tickets for fans to see the band play and have their album signed after the show in Whelan’s.

The newly launched rewards programme allows purehmv members to earn points with every purchase at HMV and Xtra-Vision and redeem them for ‘money can’t buy’ rewards or unforgettable exclusive experiences. Details of how to join PureHMV and register can be found at https://purehmv.com/ 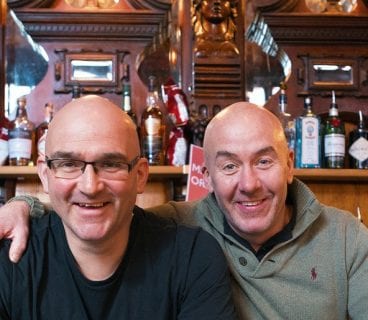 John and James Donohoe of The International 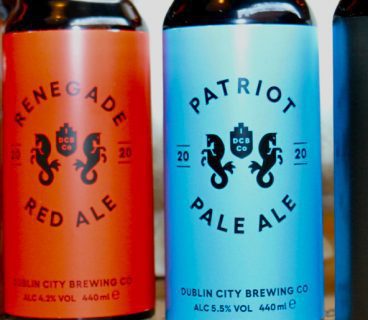 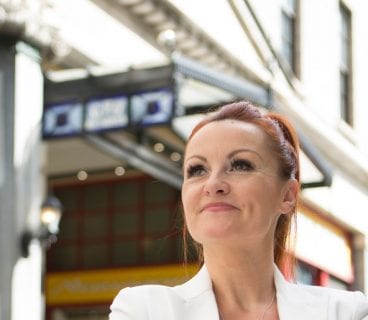 Six of Dublin’s Top Venues Are Re-Opening This June