This Sunday will see the main event of the Ireland 2016 Centenary Celebrations.  A spectacular parade of colour and pageantry will take place right through the city centre. We caught up with the Defence Forces today to find out what is going to happen this Sunday for the parade. The first think to say is, this is definitely one not to be missed!  To put it into context, the St. Patrick’s Day Parade is 2.5km long, this Easter parade will be 4.5km long and will contain 3,700 uniformed personnel marching, 77 vehicles including vintage military vehicles, 17 aircraft, 5 horses and a 21, twenty five pound gun salute!

The Parades Composition is made up of 8 parts knows as serials. They are: 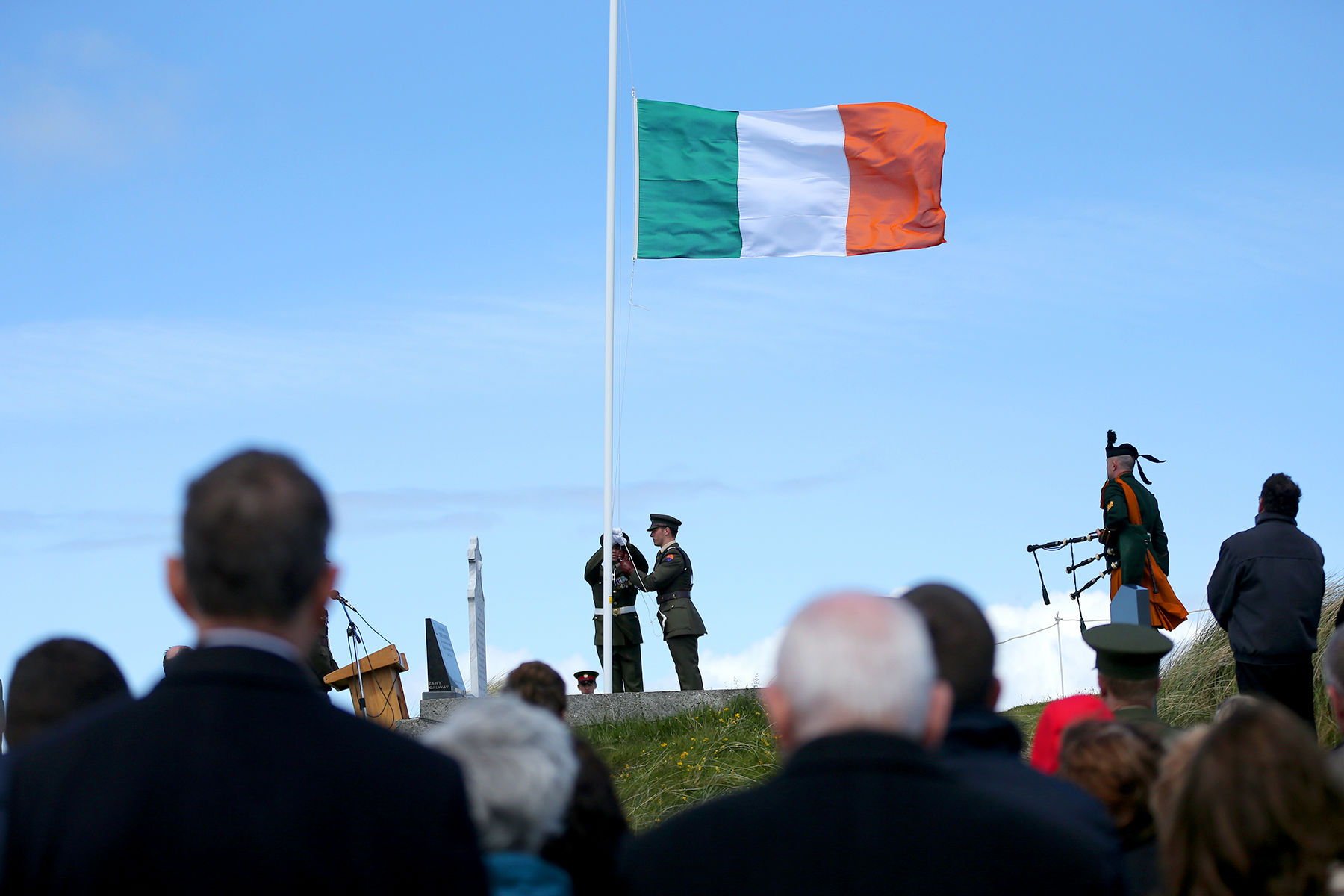 Key Events for the Defence Forces on Easter Sunday include:

We’d like to thank the Defence Forces for sharing this content with us and all of us here in DublinTown are looking forward to the parade!

Street of the Week: Middle and Upper Abbey Street