Written by Daniel Fortes on September 25, 2014. Posted in Culture

Hard Working Class Heroes 2014 will bring for 3 days, live music across DublinTown venues, shops & restaurants. From Thursday the 2nd to Saturday the 4th October dubliners will get to enjoy the best of Ireland’s top new and emerging acts.

We’re only one week away from this year’s Hard Working Class Heroes 2014, supported by HMV. The three days festival is jammed packed with events, from live gigs to convention and in-stores live music.

Hard Working Class Heroes Live takes place in seven of Dublin’s best venues and features 104 of Ireland’s top new and emerging acts. Selected by Irish and international music industry judges the 104 acts will be joined by our Heroes, very special guests, Fight Like Apes, Ham Sandwich and Soak. There will be an epic 3,500 minutes of music across the seven HWCH venues: Meeting House Square, The Button Factory, The Workmans Club, The Mercantile, The Twisted Pepper, Bad Bobs and The Grand Social. Tickets for HWCH Live can be purchased on Entertainment.ie with weekend tickets €45 + fees and day tickets €20 + fees. A limited number of single-venue-only tickets will be available on the night for €10 on a first come, first serve basis. A special weekend student ticket is available with a valid student ID.

Check out the Band Gallery 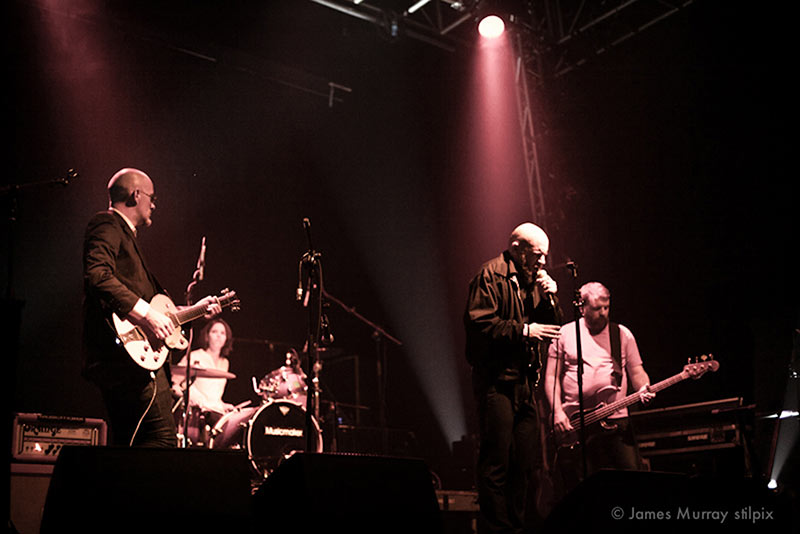 The Pale
The Pale

Hard Working Class Heroes Convention takes place over two days (Friday, 3 October and Saturday, 4 October) with the largest gathering of Irish and International music industry execs in Ireland this year. Happening over three rooms in NDRC at the Digital Hub the HWCH Convention is a must-attend two days for musicians or anyone else in the music business in Ireland. Supported by Culture Ireland, it features some of the best international figures in the industry such as Sony Music’s Vice President of Digital Fred Bolza, Motive Unknown’s Darren Hemmings, Virgin EMI’s Markel Casey, Domino’s Tom Cater as well as top Irish figures like Universal Ireland Managing Director Mark Crossingham. The HWCH Convention’s main moderator is On The Record writer and Banter host and producer Jim Carroll.

Hard Working Class Heroes Digital takes place on Tuesday, 2 October, in NDRC at the Digital Hub with ten technology companies selected by NDRC and Enterprise Ireland who are focused on music and the arts. The ten startups are given the opportunity to pitch to industry and press as well as collaborate with bands around product testing. This is the second year of HWCH Digital and its 2014 selection features startups as diverse as Gigstarter, Inflyte and VisiLit. Head over to read about the 104 music acts, 10 tech companies, Irish and international Convention delegates and the venues participating in the festival, showcase and In The City. 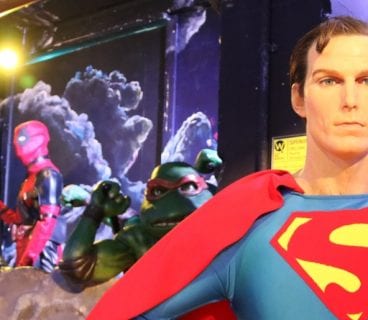 A Fun Day Out at The National Wax Museum Plus 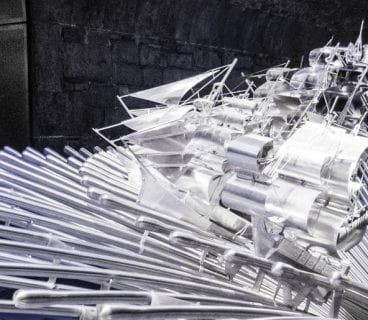 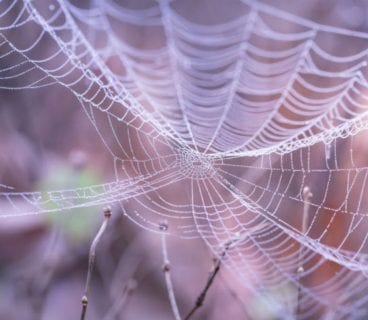 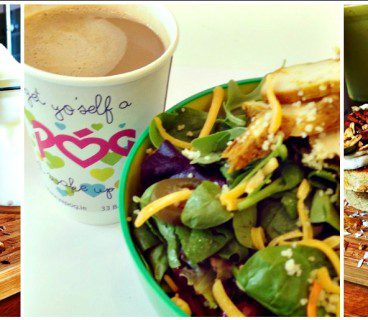