Written by Daniel Fortes on September 29, 2014. Posted in Culture

* 27 world-class productions will be staged across 21 different venues in Dublin city and suburbs this September and October.

Having staged sold-out shows in 2012 and 2013 (Dubliners, Desire Under the Elms), acclaimed theatre company The Corn Exchange return with the first stage adaptation of Eimear McBride’s award-winning debut novel, A Girl is a Half-formed Thing. McBride has achieved huge success with her novel this year, winning the prestigious Bailey’s Women’s Prize for Fiction and the Desmond Elliott prize, among others. This daring new production features Aoife Duffin (Moone Boy, Behold the Lamb) and is directed by Annie Ryan.

The festival is delighted to present an Irish language performance for the first time in 17 years. Réiltín, starring Clíona Ní Chiosáin (TG4’s Aifric) and staged by Fíbín Teo., is a spectacular musical performance centring on the life and ambitions of a young singer in post-boom Ireland.

Theatre innovators ANU Productions are also welcomed back to the festival this year. Having stage the first three parts of their multi award-winning Monto Cycle in 2010 (World’s End Lane), 2011 (Laundry) and 2012 (The Boys of Foley Street), they conclude the series with Vardo, a courageous and interactive performance that delves into the underworld of human trafficking in Dublin’s north inner city.

The Abbey Theatre presents a much-anticipated new work by Mark O’Rowe, one of Ireland’s most important contemporary playwrights. Our Few and Evil Days, which has its world premiere on the Abbey stage, is a human chilling story questioning the limits of love and devotion. It features a world-class cast of Ian Lloyd Anderson, Sinéad Cusack, Ciarán Hinds, Charlie Murphy and Tom Vaughan-Lawlor.

The ever-imaginative Pan Pan Theatre (The Rehearsal, Playing the Dane) has conceived The Seagull and Other Birds, an enthralling re-imagining of Anton Chekhov’s classic masterpiece. The results will showcase Pan Pan’s exciting theatrical world and their continuing commitment to exploring new forms and methods of presentation.

Festival stalwarts, Druid theatre company bring their inimitable style of production to the festival for a 16th year, staging a duo of plays by Tom Murphy: Bailegangaire (premiered in 1985 with Siobhán McKenna), alongside a newly written sister play, Brigit, which occurs in the same household 30 years earlier. The double-bill is directed by Garry Hynes with a stellar cast that includes Jane Brennan, Marie Mullen, Aisling O’Sullivan, Marty Rea and Catherine Walsh. 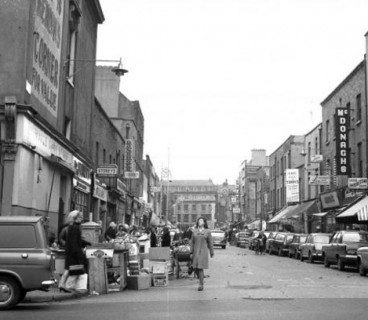 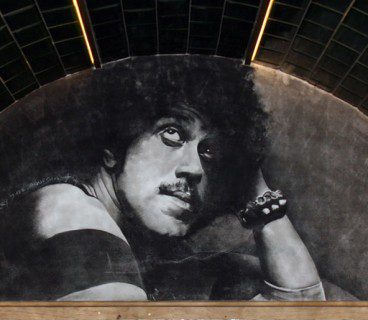 The Story of Bruxelles Bar, From Star Signs To Rock Stars 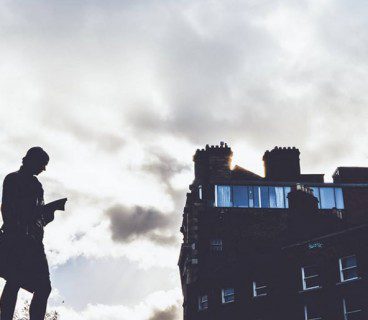 4 Days in Dublin in Pictures 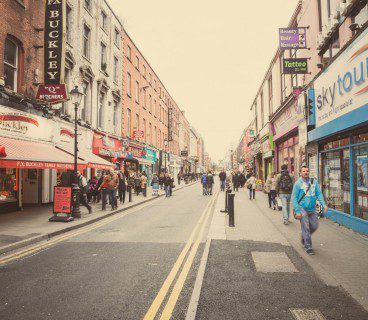