Wolfe Tone Square is a traditional square located in Dublin 1 next to the Jervis Shopping Centre and The Church Bar & Restaurant off Jervis Street, Wolfe Tone Street, and near the Jervis Red Luas Line stop.
The space originally served as a graveyard for the St. Mary’s church. In 1888 it was decided to open its grounds as a public, and open space. The space was gated and maintained by a caretaker until its redesign in 1998.

The current Wolfe Tone Square was designed by Peter Cody in 1998 to celebrate the 200thanniversary of the death of Wolfe Tone as part of the HARP Urban Renewal Project. In conjunction with Dublin City Council, DublinTown, and local businesses today the square is used as an event space for festivals, movie screenings, family fun days and more. Popular events that have taken place include a Happenings movie screening, American Football Fun Day for the Croke Park Classic, Bram Stoker Macnas parade, Bram Stoker VampWire zipline, and Festive Family Fun event. 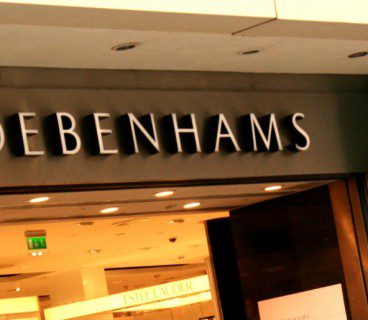 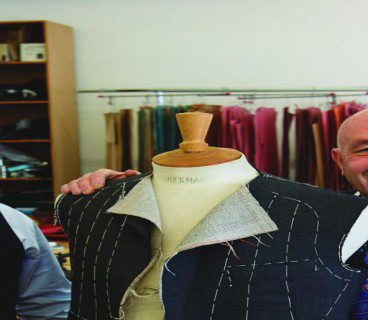 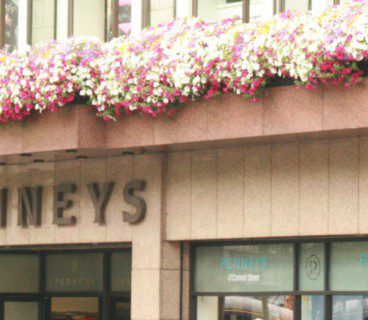 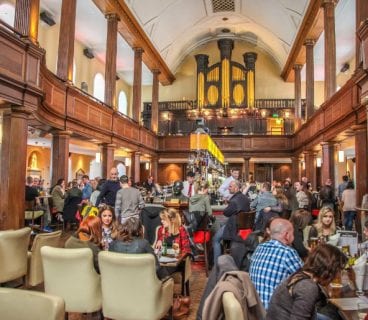 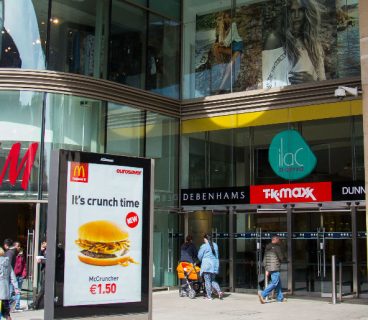 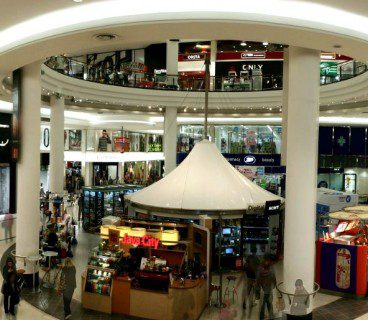 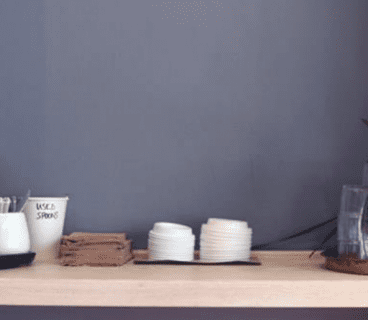 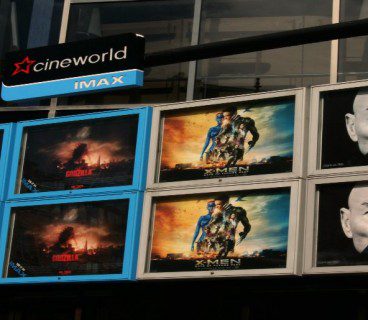