Untainted, unspoiled and unperturbed by the passage of time – that’s what makes The Palace Bar one of Dublin’s best-loved original Victorian pubs. This priceless jewel provides a very important bridge between the 19th century Victorian pub and Dublin’s great traditions of literary hostelries. During the 1940’s and 50’s this old pub became the home of international fame and intellectual refreshment under the patronage of R.M. (Bertie) Smyllie, then Editor of the Irish Times. It was the social home of the Fourth Estate playing host to to newsmen, correspondents and compositors of Dublin’s three daily papers.

The Palace was was built in 1823 and soon after was bought by a family named Hall. In the early 1900’s The Ryan family from Tipperary took over the pub and “The Widow Ryan” sold the pub to Bill Aherne in 1946 for the sum of £27,000, which was a huge amount at the time. Many people thought he was crazy to pay such an amount but Bill always maintained he knew he had got a bargain.

As ‘The Irish Times’ offices are situated less than three minutes away it was inevitable that both establishments would forge close links and that is what happened. Irish Times staffers in the 40’s, 50’s and 60’s would come into the snug and back room to compose articles and meet “sources” and to this day it is a popular spot for some journalists to get their quota of liquid refreshments.

Today the Palace is run by Bill’s son Liam and his grandson William. The decor of the Palace is the same as that which greeted the first customers 189 years ago. 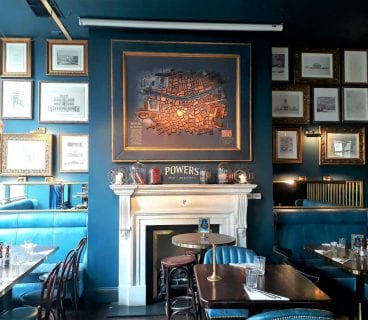 The Oak Lounge and Bar 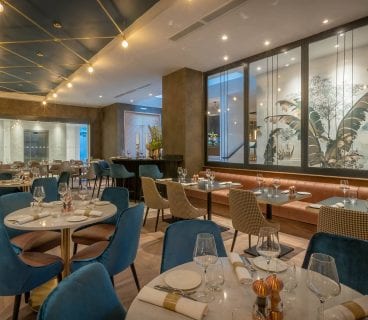 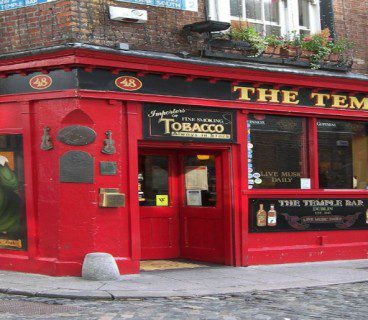