Barring the notable exceptions of Daniel O’Connell and Michael Collins, Kilmainham Gaol over the years of its use as a prison was the site of incarceration of every significant Irish nationalist leader throughout rebellions of 1798, 1803, 1848, 1867 and 1916. It also housed prisoners during the Irish War of Independence (1919-21) and many of the anti-treaty forces during the civil war period. Now empty of prisoners, it is filled with history and houses a museum dedicated to the history of Irish nationalism and offers guided tours of the building.

It is advisable to arrive early to avoid the disappointment of finding all the tours for that day booked out.
Tickets are sold on a first come first served basis and cannot be booked in advance.

One of the largest unoccupied gaols in Europe, covering some of the most heroic and tragic events in Ireland’s emergence as a modern nation from 1780s to the 1920s. Attractions include a major exhibition detailing the political and penal history of the prison and its restoration. The tour of the prison includes an audio-visual show. Tours may be arranged for visitors with special needs by prior arrangement.

Unique to Dublin - Dublin South - Other 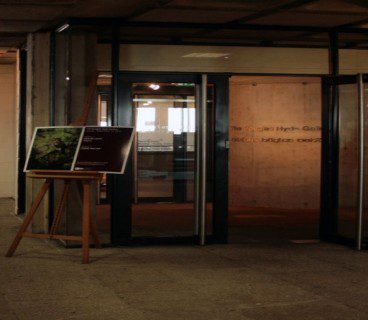 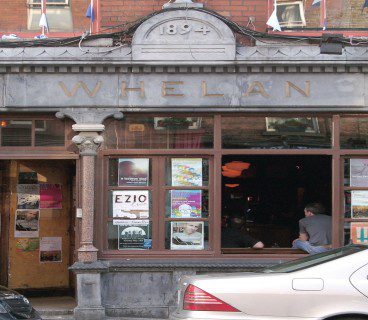 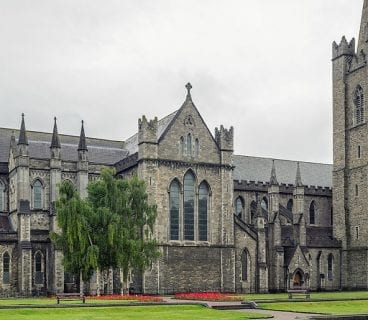