The General Post Office (GPO) is the headquarters of the Irish postal service and is one of Ireland’s most famous buildings. It was the last of the great Georgian public buildings erected in the capital and during the Easter Rising of 1916, the GPO served as the headquarters of the uprising’s leaders. The original columns outside are still pocked with bullet-marks from the assault by the British forces.

The GPO moved several times before finding its current place at the centre of Dublin’s O’Connell Street. At first the offices were located in buildings around College Green, but in August 1814, construction of a purpose-built headquarters began. The building was completed in January 1818, at a cost of £50,000.

The building was designed by Francis Johnston, an architect with the Board of Works, in Greek revival style. The main section was made with Wicklow granite and the portico, the roof structure over the entrance, of Portland stone.

The statues on the roof, by sculptor John Smyth, are of Hibernia, a classical representation in female form of the island of Ireland, with Fidelity to one side and Mercury (the messenger of the gods) to the other.

Unique to Dublin - Dublin One 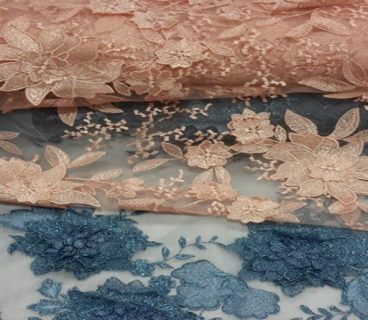 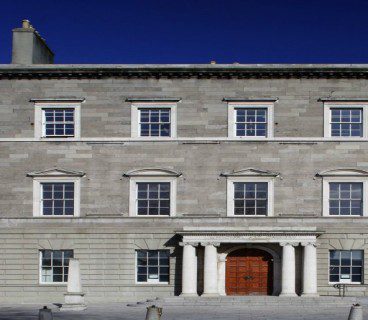 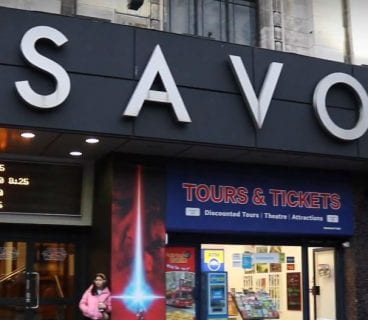