For over 30 years Deirdre O’Donnell has specialised in creating and selling customised, bespoke, hand-crafted Jewellery using 18ct gold, platinum and silver with precious and semi-precious gemstones.

Deirdre was traditionally trained as a Goldsmith Apprentice that she followed with a 2 year design and creative course at The School of Jewellery in Birmingham. In both 1987 and 1988 she was awarded the prestigious ‘Emma Jessie Phipps Scholarship’ from the Birmingham School of Jewellery and graduated with a distinction and a Higher National Diploma in Design and Goldsmith Skills.

Deirdre opened her first Jewellery creative workshop in Soho, London in the early 1990’s. The experience gained in these early days in London, where she was amongst a creative group of  Worldwide goldsmiths working together in Soho, was invaluable.

Deirdre held many successful exhibitions in London during this time and travelled to Paris to visit a fellow Goldsmith whose traditional workshop and showroom was in the prestigious and exclusive Parisian area of St. Germain. The French style of jewellery captured her imagination and still influences her designs today. 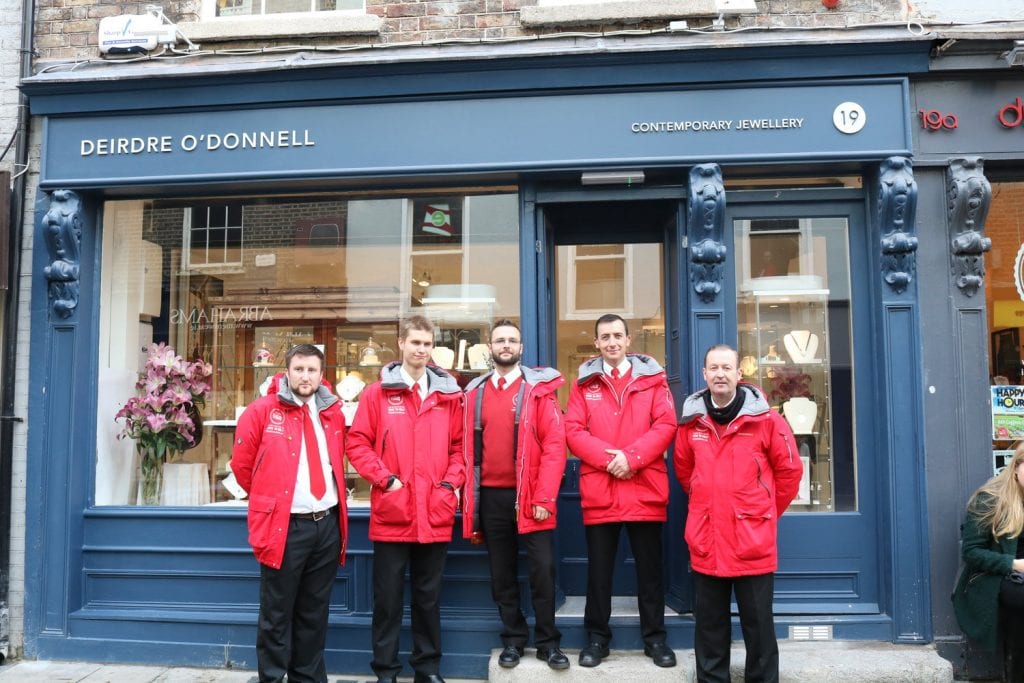 With clients in London, Dubai, America, Australia and Dublin, Deirdre returned to base her studio and workshop in Dublin in 1996 but continued to travel to London, Paris, the U.S.A. and Australia meeting fellow Goldsmiths and clients and selecting gemstones to use in her customised jewellery and Objets D’Art. Rest assured you are in great hands with Deirdre’s studio on South Anne Street.

She has featured in many publications including The Irish Times, Image Magazine, Social & Personal, Confetti and has been interviewed on TV3. 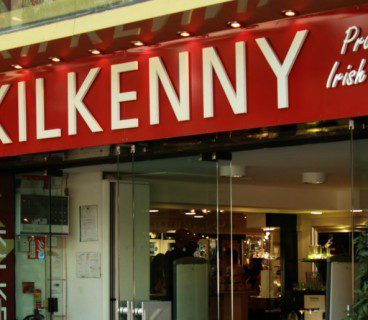 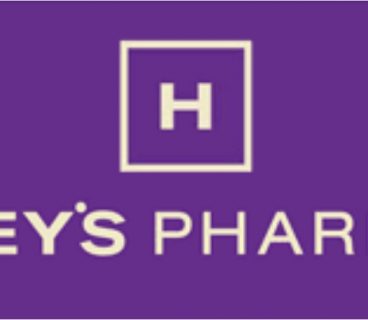