Ladies and Gentleman Please Welcome to the Stage, Eamonn McGill

Designer Eamonn McGill, whose studio is based in the Dame District of DublinTown, has created five out of the eight showstopping costumes that are now proudly displayed in the windows of the iconic Dublin department store. Mc Gill, who hails from Co. Louth, has been taking the industry by storm since graduating from NCAD. Eamonn sold his first dress on Instagram only four years ago, and it’s been a whirlwind of a career since. His first taste of global success was in 2016 when, at just 24 years old, his design walked the red carpet at the Golden Globe Awards in Hollywood. He’s dressed celebrities like Lateysha Grace for the National Reality Television Awards and has even created bespoke Halloween costumes for Irish models Holly Carpenter and Rachel Wallace.

Dressing influencers, models and media-folk alike for every award show under the Irish sun such as the VIP Style Awards and The Gossies, as well as creating the costume for Miss Ireland at the Miss Universe contest on a number of occasions.

This year, Eamonn has really shown his capabilities and creative talent with five of the most stunning window displays we’ve seen housed in the coveted Brown Thomas Christmas Window Display.

With the theme ‘It’s Showtime’ firmly in mind, Eamonn created the looks that are surely set to stop people in their tracks as they walk down Grafton Street.

Speaking on the first window display, ‘Ticket Booth Girl’, Eamonn explained that “The inspiration behind this outfit was the cigarette girls in theaters through the years. We gave her a modern day twist and some pretty big sleeve”. The second, ‘Vanity Fair’ was inspired from the photos of the starlets in their boudoirs and dressing rooms of the MGM era. The pink silk robe with lace sleeves is covered in pearl and feather appliqué, and it’s simply divine. The third, and our personal star of the show, is ‘The Showgirl’. Eamonn said that “The inspiration behind this was yet again old Hollywood versions of showgirls in movies like ‘Gypsy’. We wanted to put a slight modern twist into it as if it was a costume for ‘The Greatest Showman’.” The fourth one, is the ‘Pearl Girl’. It depicts a woman emerging from a clam, draped in pearls and organza. For any queens of the sea heading to their Christmas ball, inspiration is right in front of you. Lastly, ‘Take a Bow’, is a depiction of the performer’s finale. “Here is where she’s getting adored by her audience. We took inspirations from sateen from ‘Moulin Rouge’ in the ‘Diamonds Are a Girls’s Best Friend’ number. The tulle bustle is trimmed with the Brown Thomas Christmas ribbon to give the look more a homely feel to Brown Thomas,” says Eamonn. 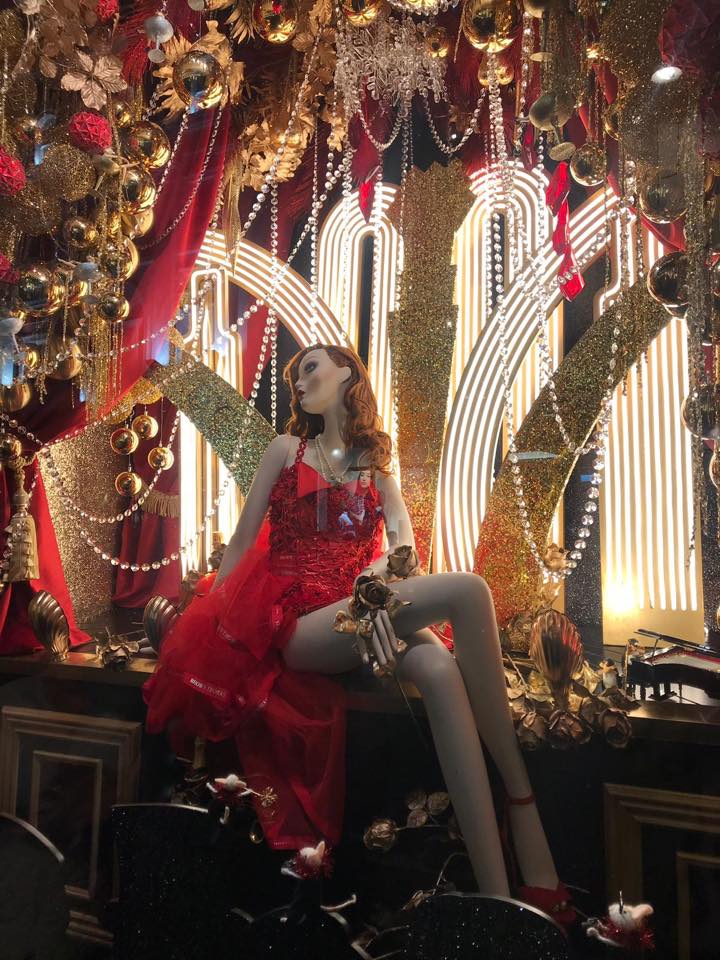 We are extremely proud of the DublinTown young designer on landing one of the most coveted window displays in the country, and are sure that this is will open many doors for Eamonn McGill too.

Where to buy a Christmas Jumper in #DublinTown 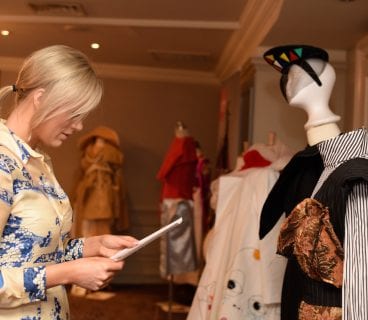 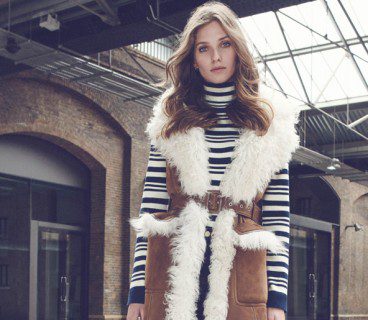 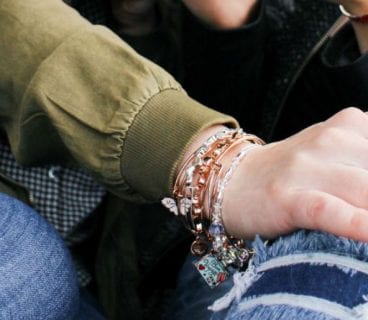