For the 6th year the Affidea Rock ‘n’ Roll Half Marathon hits the Streets of Dublin.

Former Irish International footballer Kevin Kilbane and Olympic track star Thomas Barr recently launched The Affidea Rock ‘n’ Roll Dublin Half Marathon. This unique event will take place on the 12th of August and includes four distances to choose from, bespoke “must have” medals, music acts at each mile and a concert at the finish line. It has become an annual summertime running tradition! 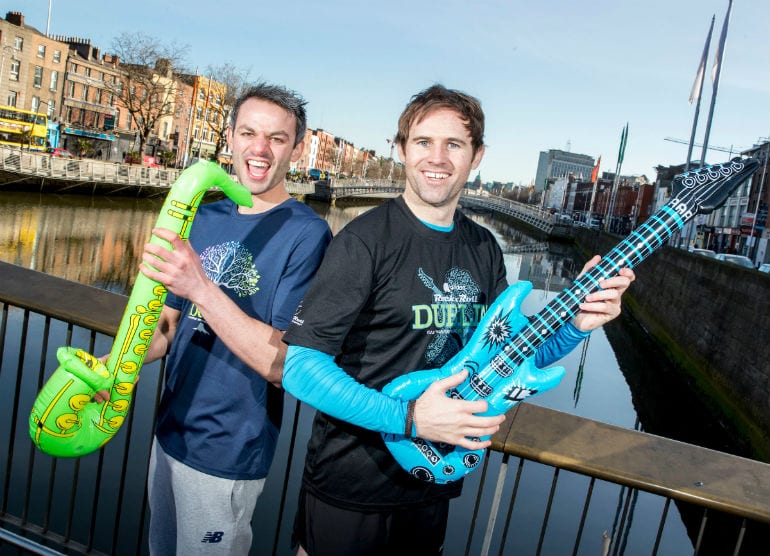 What is brilliant about the Affidea Rock ‘n’ Roll Dublin Half Marathon is that it makes running fun, with live bands on the course, there is a real festival atmosphere created for participants and spectators.

As well as acting as Athletics Ireland’s National Half Marathon Championships for the distance The Affidea Rock ‘n’ Roll Dublin Half Marathon, runners of all abilities can take part in the event with the option to run a 10K and a Family Fun Run as well as a 5K on Saturday. Over 53,000 participants have taken part since the inaugural event in 2013 with a record number of 15,000 taking part in 2017 across the four distances.
Kevin Kilbane expressed his excitement to be involved in the event, saying:

I’m delighted to be involved in this year’s Affidea Rock ‘n’ Roll Dublin Half Marathon and I am really looking forward to lining up in a race that starts in the heart of Dublin and takes in so many landmarks along the route. 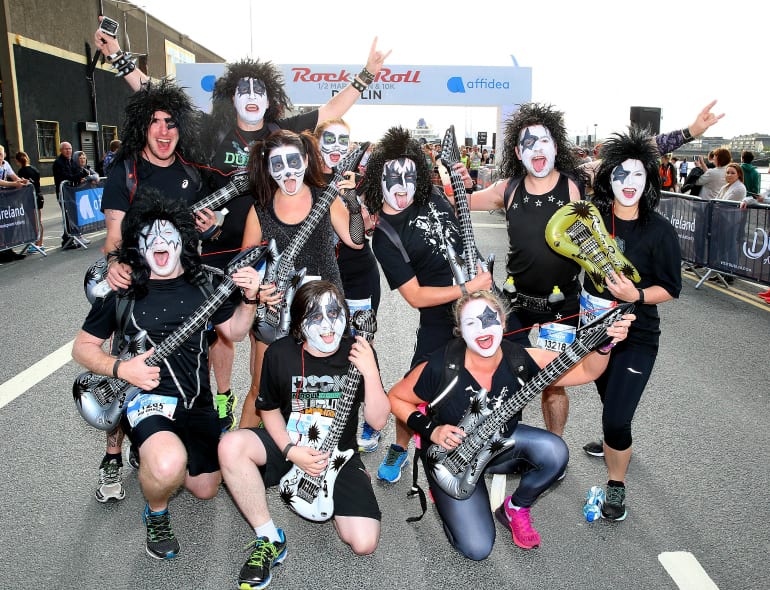 For the third year, the search to find Ireland’s Rock ‘n’ Run Idol is back. There’ll be four provincial winners along with a fifth Dublin winner who will become Rock ‘n’ Run finalists battling it out in a public vote to become the 2018 Rock ‘n’ Run Idol and win a VIP trip to the Rock ‘n’ Roll Las Vegas Marathon in November. The competition is open to runners of all abilities.
To register for the event, click here.
SHARE THIS PAGE SHARE 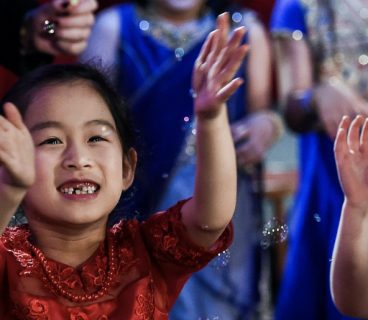 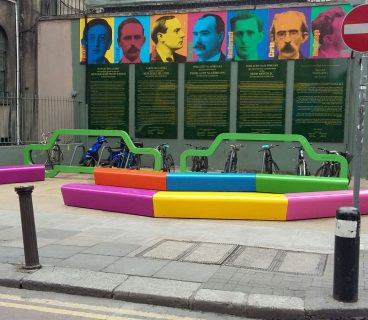 Change of Space down in Dame Lane 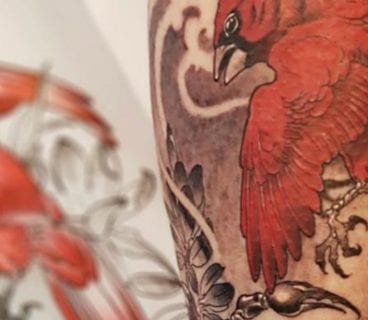 The Gift of Giving this Christmas with The Black Hat Tattoo 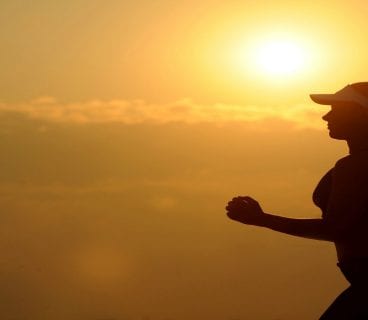