The Bridges of Dublin - DublinTown ​

The Bridges of Dublin

Written by Gerry Farrell on June 26, 2015. Posted in Updates

Are you a northsider or a southsider? It’s a question asked a bit. A lot more than are you a Dubliner?

You can blame Ross O’Carroll Kelly, Damo & Ivor or odd and even postcodes but it seems that we look on our own lovely Liffey as a barrier that divides us rather than the Life-giving River that is like the blood running through the veins of our vibrant city.

So rather than look at what separates us as Dubliners  why not look at what crosses such divides and brings us together. Our bridges of Dublin. Last year Dublin City Council launched their Bridges of Dublin website along with a small exhibition in the Civic Offices which prompted us here in DublinTown to spend a little time thinking about the bridges of our fair city.

After all doesn’t Baile Átha Cliath simply mean town of the hurdle fort, a reference back to the time when both our Viking and Gaelic ancestors were leppin’ across the Liffey at the site of the current Fr. Mathew Bridge? That’s the one that joins Church Street to Merchant’s Quay, and there has been a bridge of some variety there for over 1,000 years. It’s named after the priest who tried to rid Dublin of the daemon drink as a Temperance campaigner in the 19th Century. Fr. Mathew was born in County Tipperary and he’s the only priest to have Dublin bridge named after him but not the only non-Dubliner. Jeremiah O’Donovan Rossa, the Fenian leader, was born in Cork and has a bridge named after him, at Winetavern Street (next to the Civic Offices) over to the Four Courts, while an earlier rebel leader Rory O’More (a Laois man) gives his name to the fetching blue bridge that links Watling Street and Ellis Street next to the Guinness brewery,  Sean Heuston (of Limerick) a Volunteer commander in 1916 is also commemorated at both Heuston bridge and nearby Heuston train station. 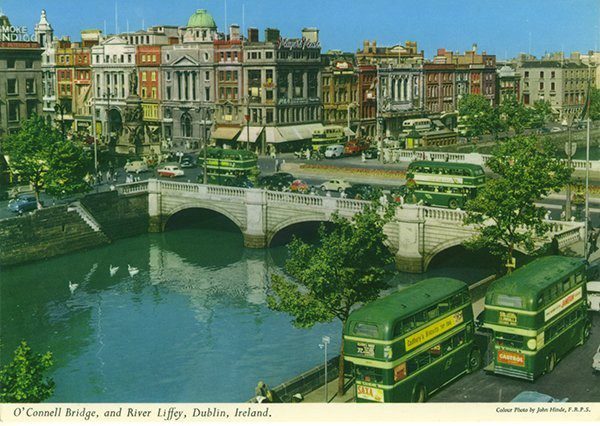 As you can see plenty of Rebels are recorded in the stones and struts that criss-cross our city although one of the British army’s most famous leaders was also once commemorated thus. The Duke of Wellington, a Dubliner by birth was once commemorated as you crossed from Liffey Street to Temple Bar, what we now know today as the iconic Ha’penny bridge. 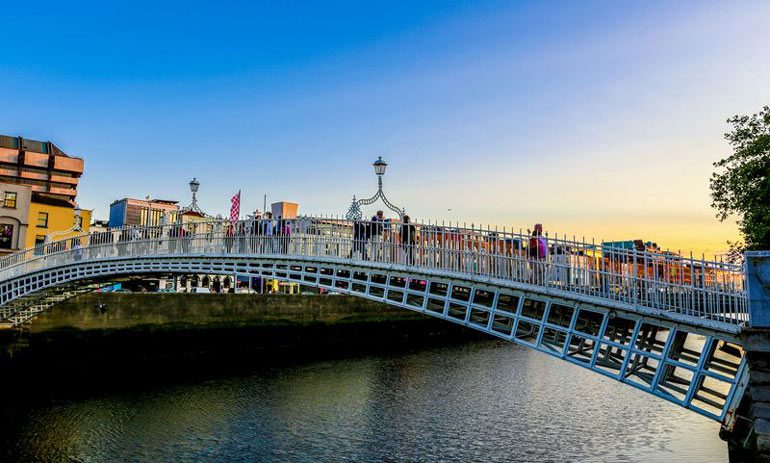 Apart from Rebels and soldiers there are bridges that commemorate politicians and statesmen like Isaac Butt, and most grandly, Daniel O’Connell, his O’Connell Bridge leading into O’Connell Street. A unique bridge, visually appealing and beautifully crafted it is in fact wider than it is long by 5 metres. The building of O’Connell Bridge as well as a construction of the Custom House a few years earlier changed the shape of the city’s business and trade. Throngs of people moved between the widened streets of Sackville Street (now O’Connell Street) and Westmoreland Street which saw these areas become a new commercial hub in the city as the centre of shipping was moved further east into Dublin Bay, reshaping the city profoundly.

As the centuries progressed our city continued to grow, Eastward Dublin Port developed and later still the IFSC and Docklands areas began to emerge. To serve these new areas and connect our city, new bridges and new designs emerged to reflect a modern city, new names too. The city’s rich literary heritage was celebrated with bridges bearing the names of Sean O’Casey, James Joyce and Nobel Laureate Samuel Beckett. The style and use of the bridges had progressed, the Beckett Bridge reminiscent of the Irish harp straddling the river, while the pedestrian only O’Casey Bridge pivots in sections so as to accommodate boats sailing up the Liffey. 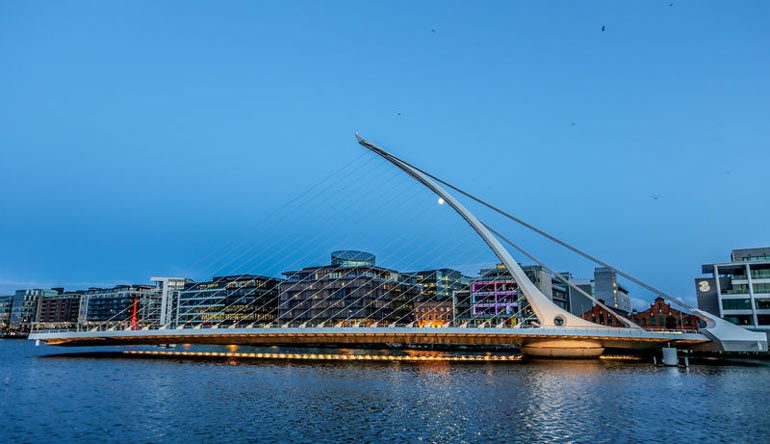 The latest bridge to span the river is the Rosie Hackett Bridge, the first Liffey Bridge named after a woman it opened in 2014. The diminutive Rosie was a long-time member of the ITGWU and was also a member of James Connolly’s Irish Citizen Army during the 1916 Rising, it was Rosie who delivered the still wet proclamation of the Irish Republic to Connolly before it was read out by Padraic Pearse on the steps of the GPO. The Rosie Hackett Bridge also features tram tracks to accommodate the new Luas Cross City line which will begin crossing the river from Marlborough Street to Hawkins Street from 2017.

So next time you cross the river try to think more of what connects us as a city, the wrought iron, steel and granite of its bridges, the names of men and women of Dublin and all Ireland who left a mark upon their city and the world. Forget about north side/Southside stereotypes, it’s time to build a bridge and get over it. 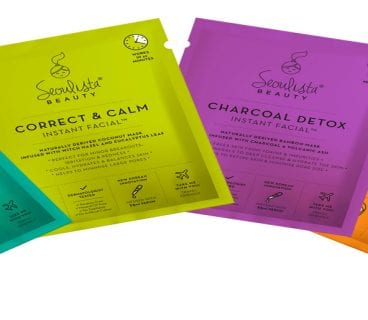 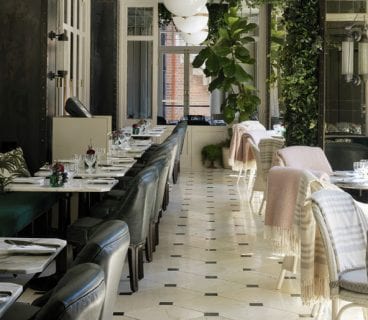 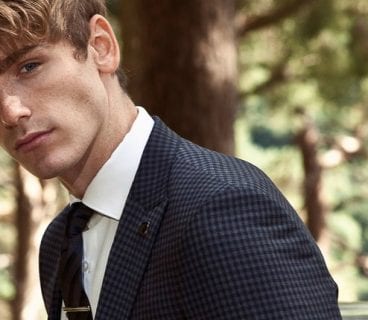 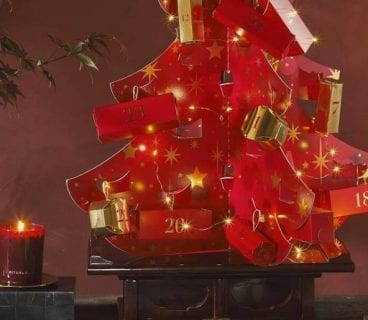