Red Postbox Stories of the Rising

Some of Dublin’s postboxes have turned red for the launch of the An Post GPO Witness History campaign which tells some of the stories of the 1916 Rising from the perspective of the silent witness to the events of the day.

This is a major new 1916 centenary initiative which turns back time to tell the story of the Rising from the unique perspective of local, heritage postboxes that stood in silent witness to the dramatic events of the time – and ever since.

Located at The Royal College of Surgeons, St Stephen’s Green; Grafton Street; Liberty Hall; Dun Laoghaire pier and Mount Street – with more to follow in days at Haddington Road; the Four Courts; O’Connell Street and the GPO, An Post’s Witness History postboxes have been re-painted red to reflect their colour in 1916. 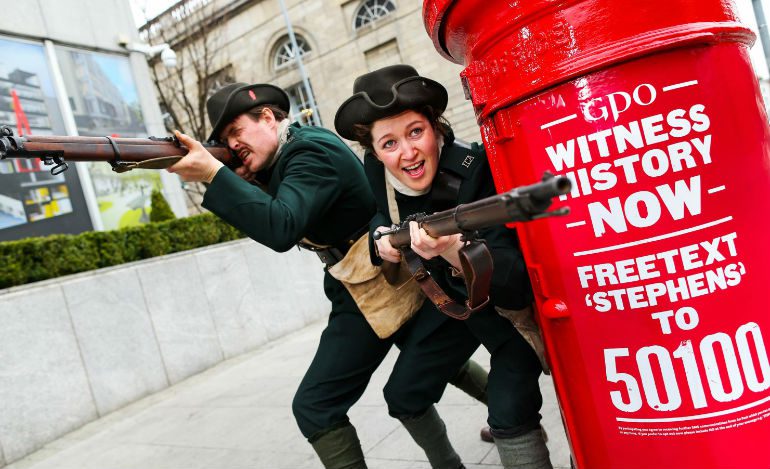 Each tells its own story of heroism, valour, heartbreak and fate. For a free and fully immersive experience, members of the public are invited to FREETEXT a keyword featured on their chosen postbox before receiving a video link on their smartphone. This plays a specially commissioned short video of the events that took place at the exact spot in which they’re standing. A question posed at the end of each video further engages the viewer with the story they have just witnessed. 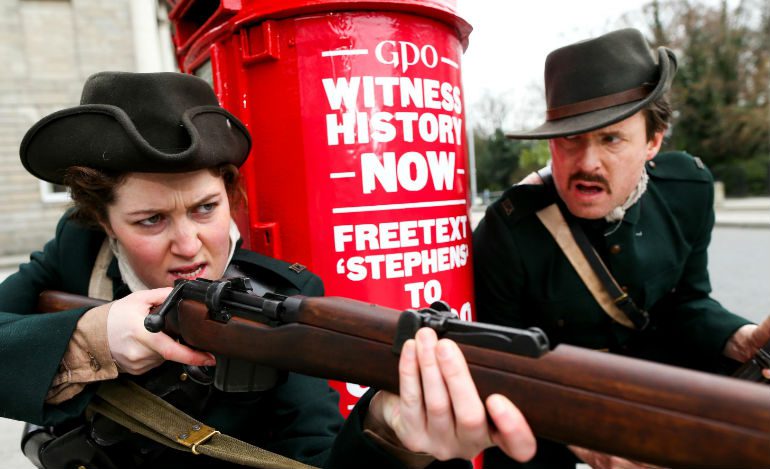 In addition, details are also provided of how to use your smartphone to book for the GPO Witness History Visitor Centre, one of the State’s 2016 ‘Permanent Reminder’ projects which is already being spoken of as a highlight of the centenary celebrations.

Developed by An Post in association with Target McConnells, historian Mick O’Farrell consulted on the postbox campaign. The campaign will continue until May. 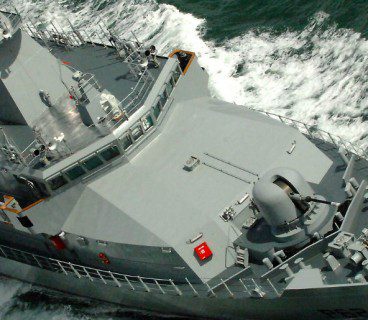 Free Tour of the LE Samuel Beckett and LE Ciara 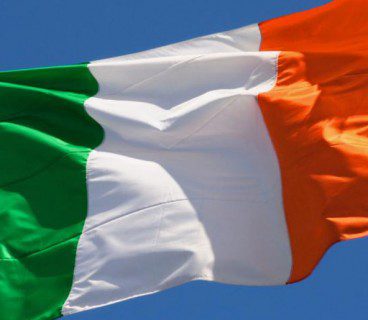 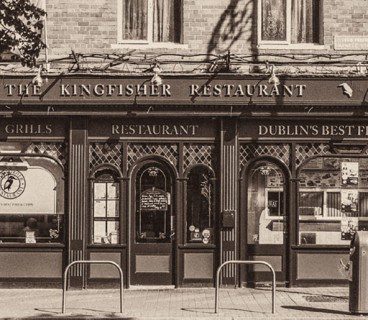