Written by Zoe Sheehy on September 8, 2016. Posted in Fashion Festival Young Designer Of The Year

The Young Designer of the Year Fashion Show 2016 took place on Wednesday 7th of September, right in the heart of the city!

Bank of Ireland in College Green, was turned into a fashionistas fantasy, showcasing the designs of the 12 finalists of the Young Designer of the Year competition. The judging pannel, which consisted of Bairbre Power, Barry McCall, Debbie O’Donnell, Ashling Kilduff, Thomas, Caroline Hanratty, and Clara Halpin, had a hard decision to make at the end of the night. All eyes were on Darren Kennedy as he took to the stage to announce the winner. JJ Donnelly and her spectacular design stole the show as she went home with the ultimate #DublinFashion prize – a fashion shoot with Barry McCall to create an incredible portfolio and a €2000 bursary from West Coast Cooler!

We took to social media to find the best snaps of the night! Keep them coming – #DublinFashion 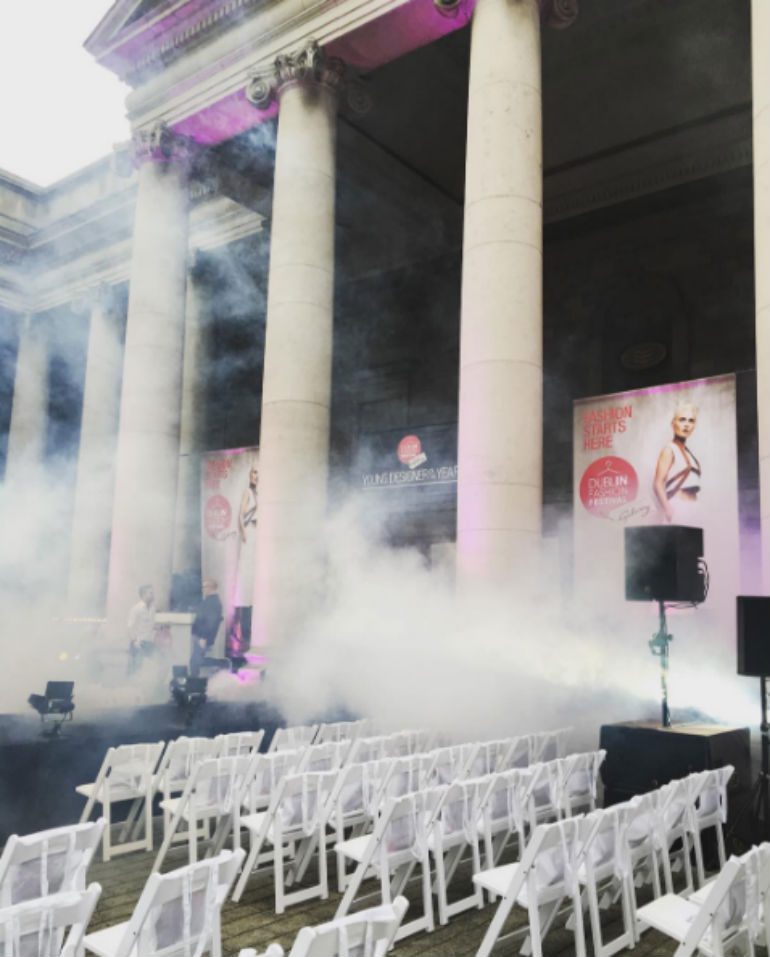 Behind the scenes just before the show started, snapped by @weddingsbeautyfashion One of our fav looks on the night on @taineking 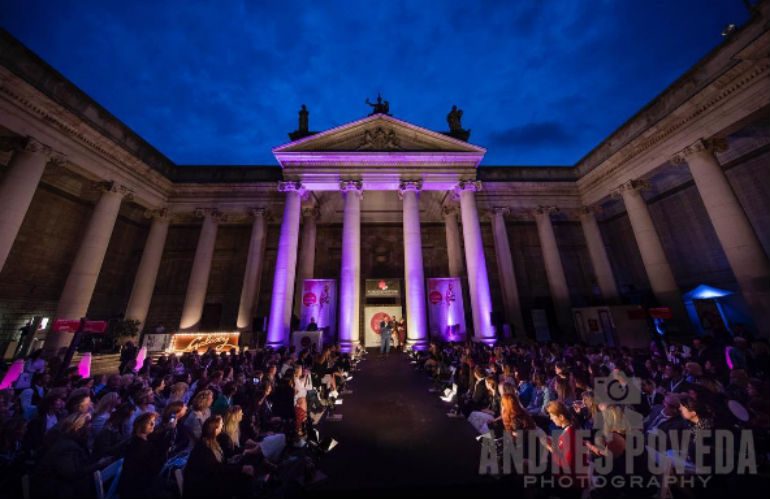 Bank of Ireland, College Green transformed into a beautiful catwalk by @aphoto.ie 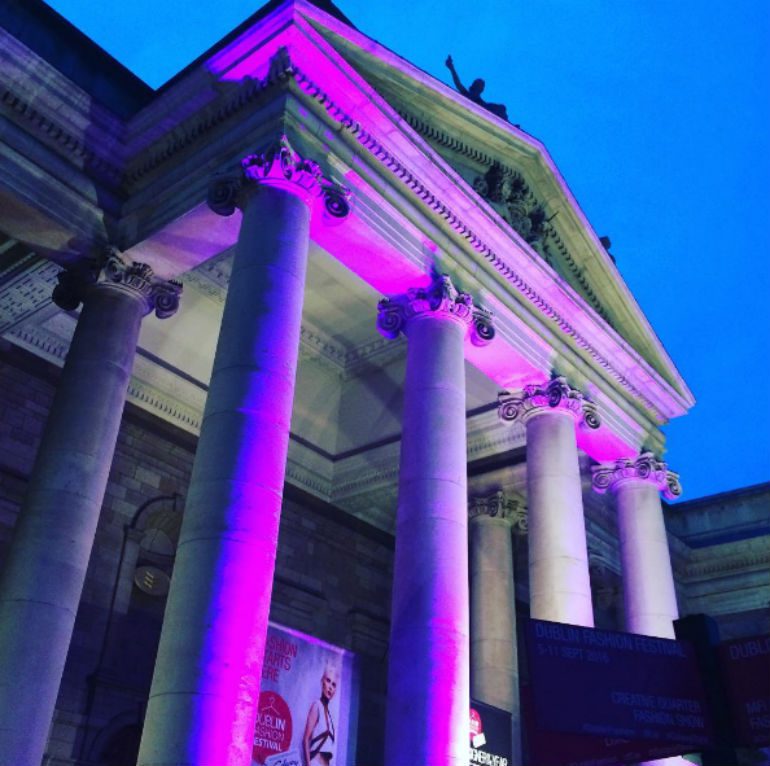 It’s all about the mood lighting! By @seanmontague 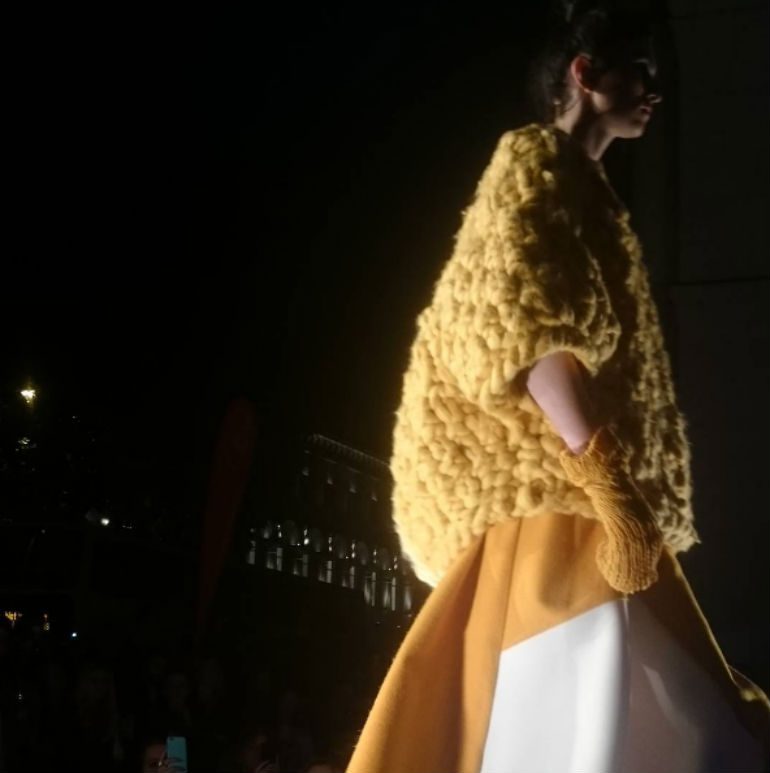 @siny90 was on hand to capture all the best looks from the night. 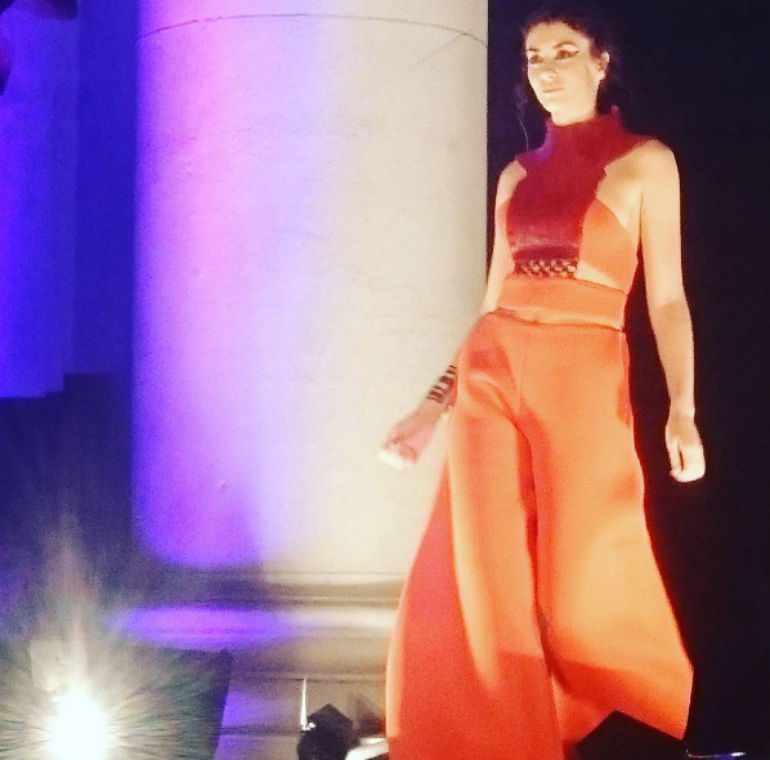 Beautiful snap of the all orange look shot by @ruthoconnorsays JJ Donnelly’s beautiful design before and during the show! @andrearochemodelagency 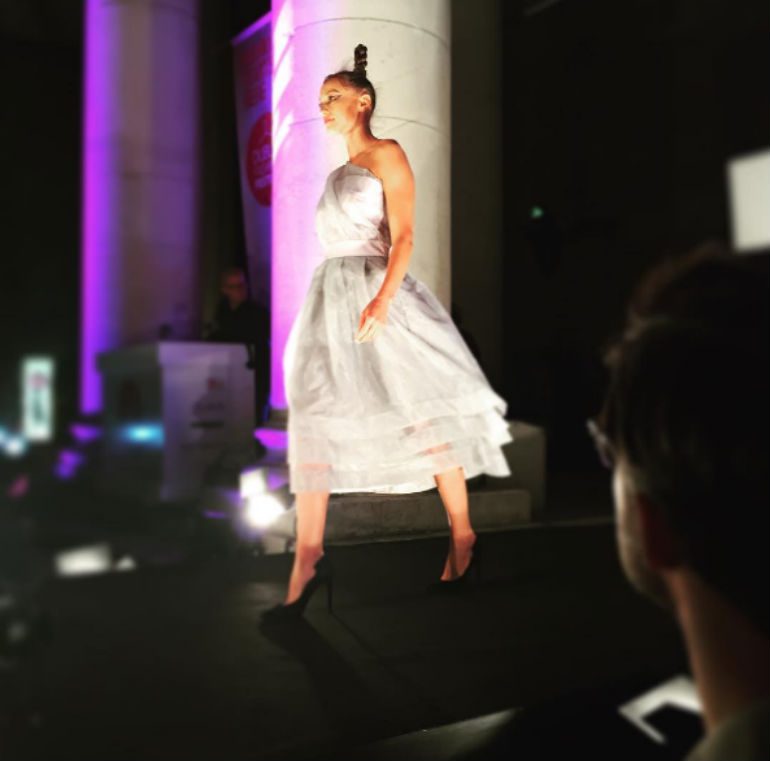 The catwalk in motion by @patrickktv The Young Designer of Year show by @dublinfashion_ last night was absolutely amazing! The pieces were all superb ? the venue was as equally impressive ? – @lawsofstyle_ 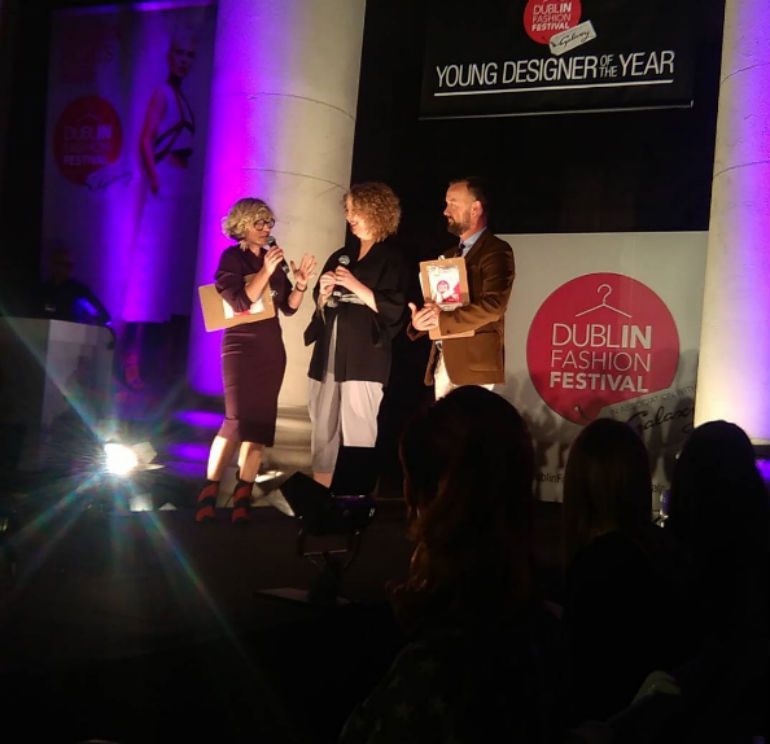 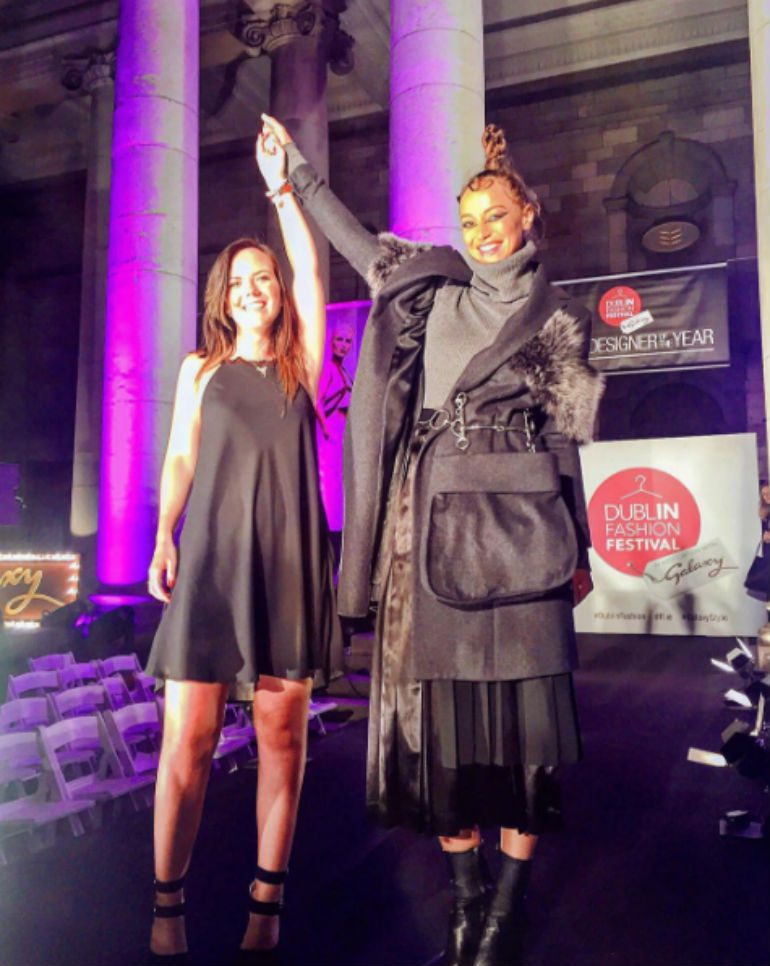 Young Designer of the Year, JJ Donnelly with her spectacular design! Snapped by @sofiadelgado

And thats a wrap on another fantastic year at the Young Designer of the Year competition! We can’t wait to see what JJ has in store for us in the next year : ) 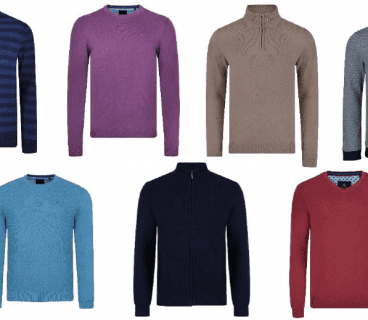 Stylish Knits For Men From Magee 1866 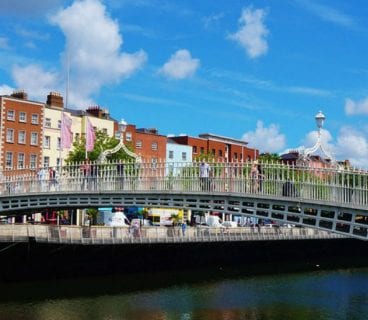 What’s on this Weekend in #DublinTown – 13th-15th April 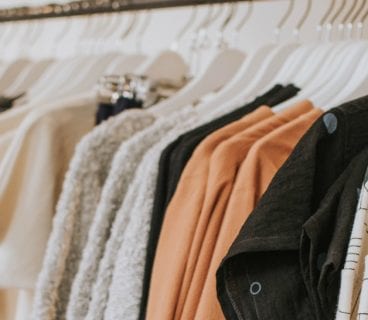