Written by Daniel Fortes on October 17, 2014. Posted in Updates

Day two of One Young World set the pace for a captivating and stimulating few days ahead. With a jam packed schedule of sessions from some of the world influential leaders, entrepreneurs and former Latin American presidents to name just a few, I was eager to hear it all.

Climate justice, circular economies, space travel, global business, leadership and government were just some of the topics on the agenda for the day.

Here are just some of my highlights from Day two. 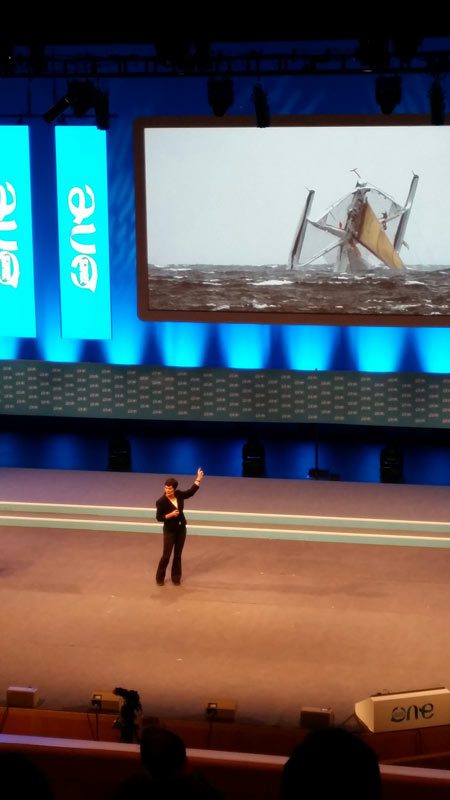 Dame Ellen MacArthur was the first person and the fastest to solo sail around the world. As she travelled circa-navigated the world, following her dreams, she thought about how what she had there and then, was all she had. Being 2,500 miles from land provoked a thought. One not necessarily associated with food or possessions but with all that the world posses. The whole world’s supplies are running out. Her dreams have changed from sailing to now, striving to make the world more sustainable for us and future generations. Rethink the future. 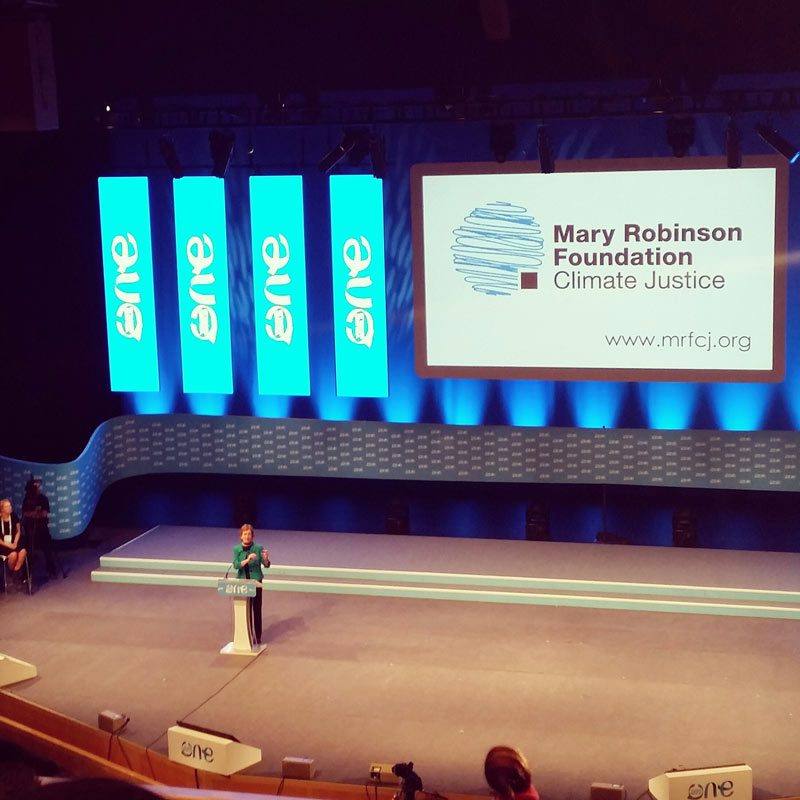 Former President Mary Robinson took to the stage to speak about her passion for Climate Justice. She urges all One Young World Delegates to be the leaders who unite and combat the environmental issues as one. The truth is that we as a nation are facing a Global emergency. Why do we ignore this? Do we want to be the generation that destroys the world for our children and grand children? No. Act Locally, Think Globally. 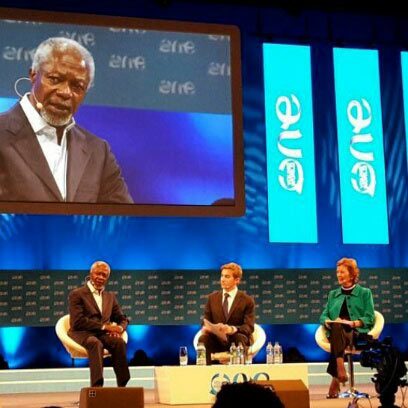 ‘When leaders fail to lead, the people can lead and show them the way!’ An inspiration to all Kofi Annan captured the minds and hearts of all One Young World delegates yesterday with his spirit and energy for changing the way we think about environmental issues and the leadership of our countries. We must think about the way we lead and influence, change and adapt in humanity. Now, not tomorrow!

The real highlight of yesterday though, was the One Young World delegates themselves. This is an audience of truly inspiring people, consistently fighting battles of their own against all of the issues raised about at One Young World 2014. Hearing stories of movements and inventions, vaccine break throughs and environmental protection were heartbreaking and up lifting all at the same time.

If you have a chance over the weekend, I would highly recommend watching the live stream of the One Young World Summit. It’s just so humbling, and eye opening.? 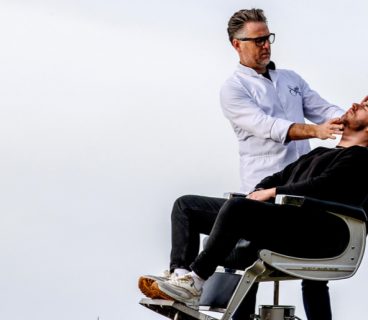 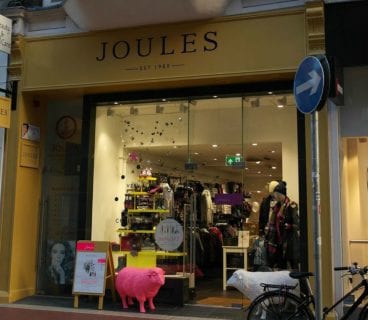 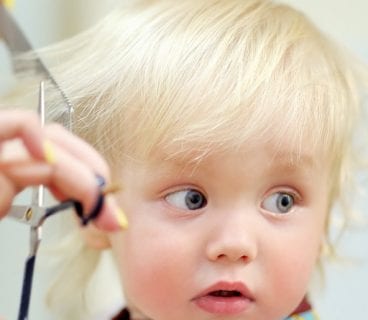 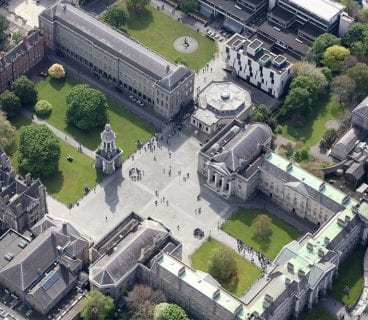 Dublin From The Air – An Aerial Photography Book by Dennis Horgan