New Spots in Dublin You Should Know - DublinTown ​

New Spots in Dublin You Should Know

In all the hustle and bustle of Christmas and New Year you may not have noticed some of the new spots that opened their doors to the discerning Dublin public over the last couple of months.

We’re trying to rectify that by highlighting some of the most interesting new additions to the city, from specialist French milliners to genuine Irish knitwear and from Italian style cafes to Brazilian inspired dining. Have a look… 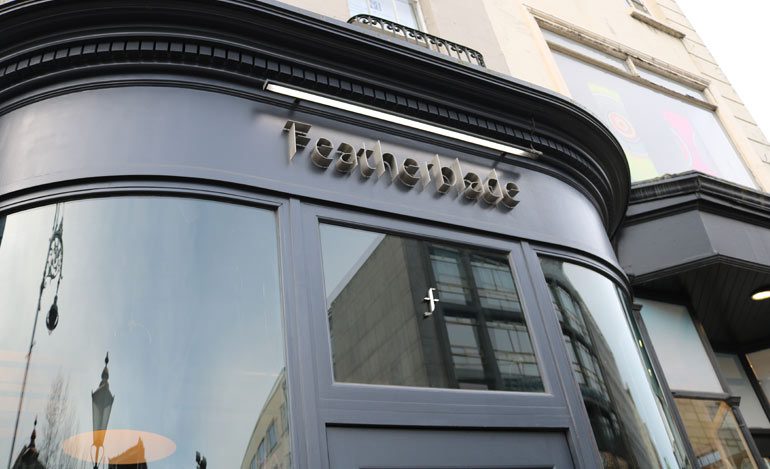 Featherblade is a great new dining addition to Dawson Street. They specialise in all things steaks and are based close to the junction of Duke Street. They’ve even had celebrity endorsements from the likes of Golfing great Rory McIlroy. 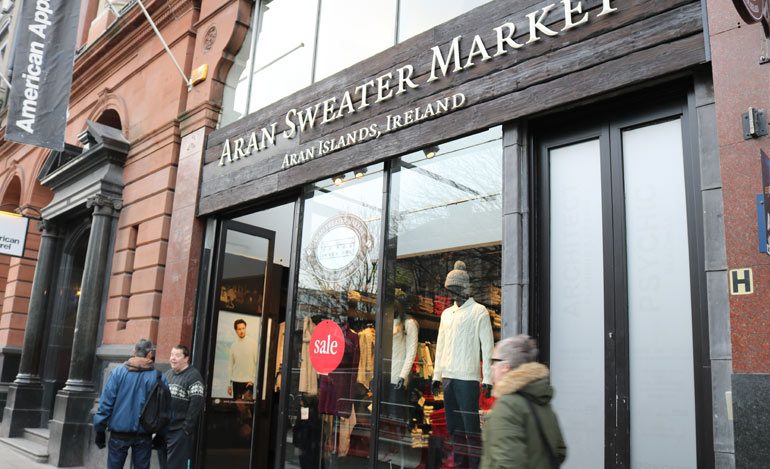 A new arrival to the lower end of Grafton Street near the corner with College Green the Aran Sweater Market specialise in authentic Aran jumpers, scarves, throws and assorted knitwear. This is the real deal as they started out on the isle of Inis Mór in the 19th Century. They’ve branched out beyond the islands and have outlets in Shannon Airport and Killarney but this is their first Dublin based store. 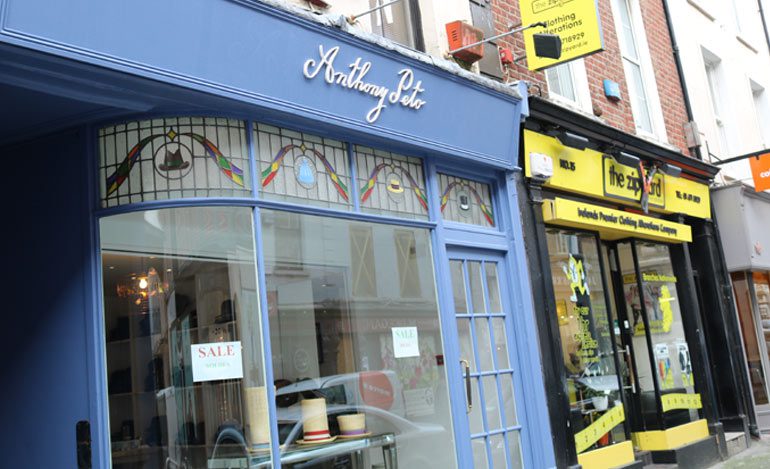 Anthony Peto is one of Paris’ leading hat-makers and his first shop outside of France opening just before Christmas on South Anne Street. Everyone from Sienna Miller and Sadie frost to Michael Jordan and members of Take Take have donned his fabulous headgear so drop in for a spot of French millinery glamour. 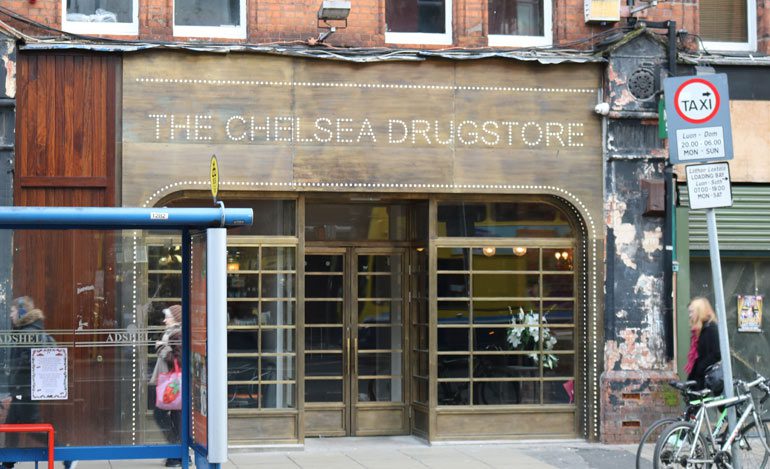 The original Chelsea Drugstore was located just off the King’s Road in the swingin London of the 1960’s, it was even mentioned in song by the Rolling Stones. This latest Dublin addition (located in a former pharmacy in the Creative Quarter) pays homage to the original with its beautiful stylised shop front and specialises in quality cocktails from the finest ingredients, craft beers and good food. 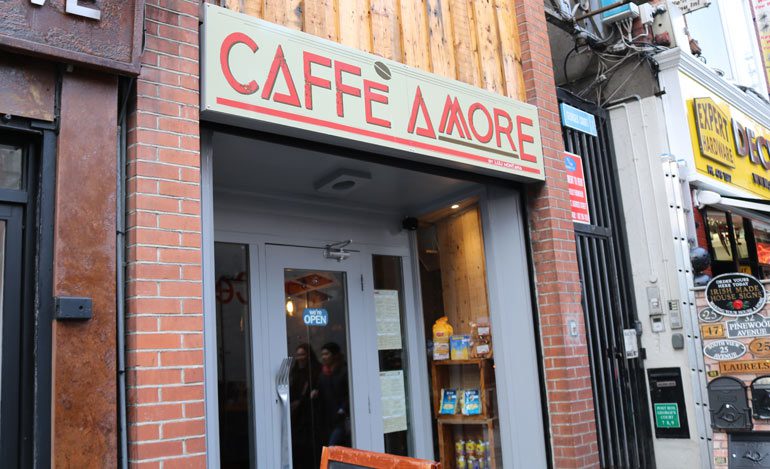 This charming cafe just opposite Fade Street opened at the end of October last year and is run in true Italian style with the intention of bringing a taste of Naples to Dublin with plenty of pizzas, paninis and salads on the menu. They do breakfast, lunch and dinner and if you are looking for a good cup of coffee early or late they open from 7am to 10pm daily. 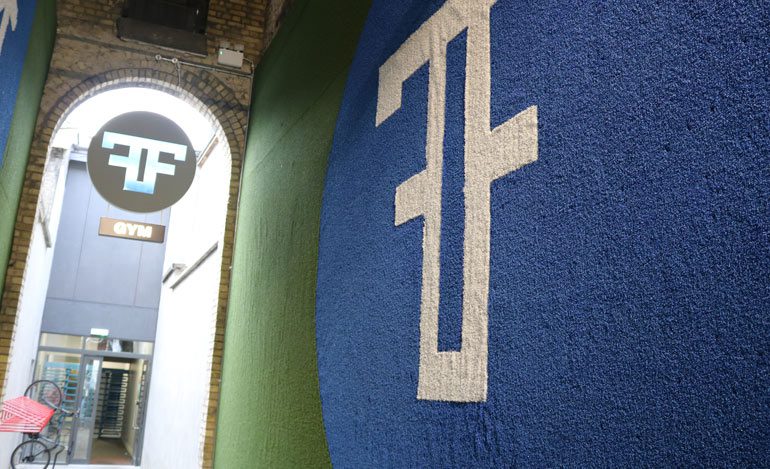 Flyefit’s latest gym the gym itself is ultra-modern but located in fabulous architectural surrounds of a centuries old building on George’s Street. This is a new model of gym for someone who knows what they want from a work-out, they’re centrally located, low-cost but high-tech and better yet they open 24 hours to suit all schedules. 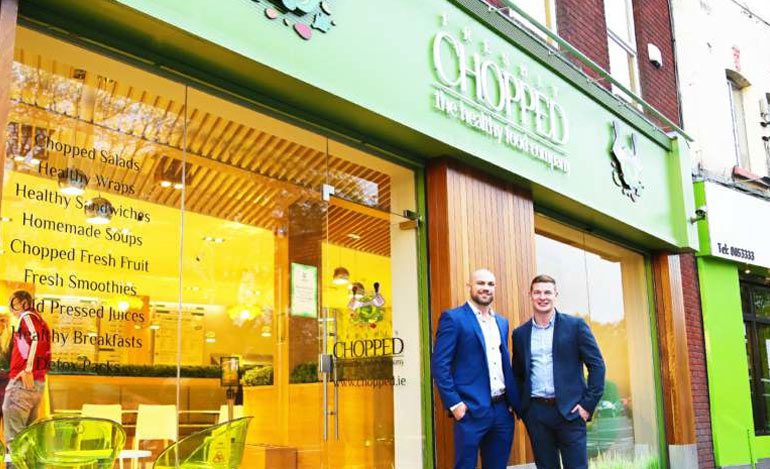 If you’ve ever walked down Baggot Street at lunchtime and seen a queue of hungry souls snaking out of a doorway chances are they were waiting outside Chopped. They specialise in super-healthy salads and wraps made to order that don’t have to scrimp on flavour. They’re due to open their latest outlet at 109 Grafton Street by the start of February so keep an eye out. 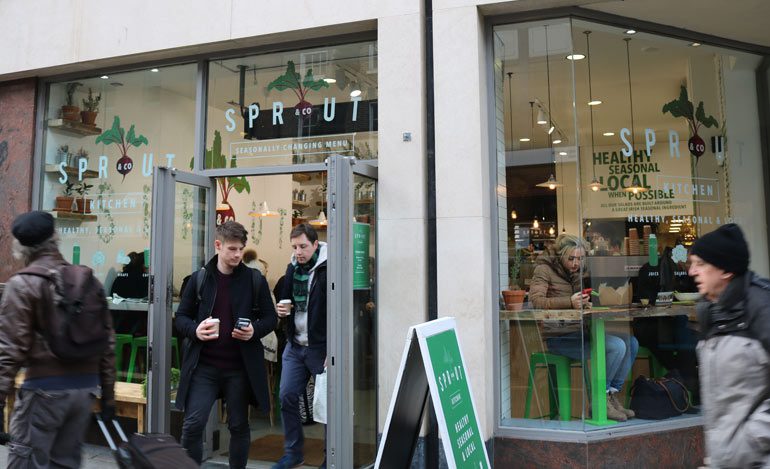 There’s more healthy foods with Sprout & Co who’ve opened recently on Dawson Street who specialise in cold pressed juices and smoothies but also do a nifty line in salads and wraps. The focus on locally sources Irish ingredients. 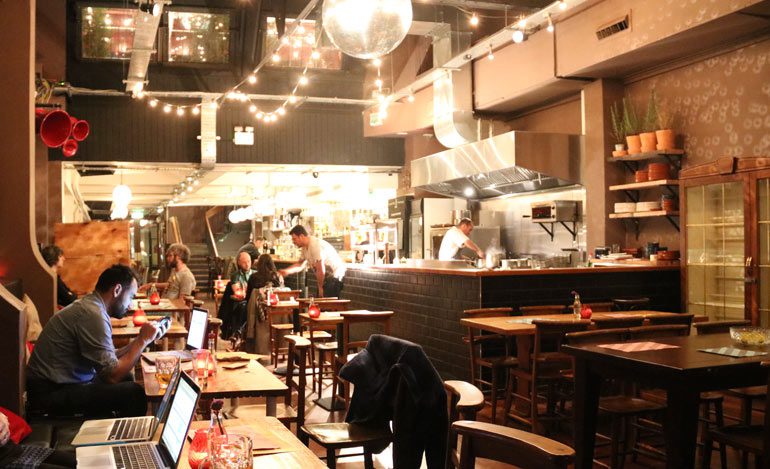 A new arrival on the scene Wigwam has taken over the space previously occupied by the Twisted Pepper but its still run by the folks behind BodyTonic and destinations like the Bernard Shaw. You can still get your Vice coffee here, as well as dozens of different kinds of quality rum for your cocktail and for food they do a day and night menu built around the exiting flavours both domestic and from all over Brazil. You can get everything from a bowl of porridge and ham & cheese toastie to chicken heart skewers and cassava fries. 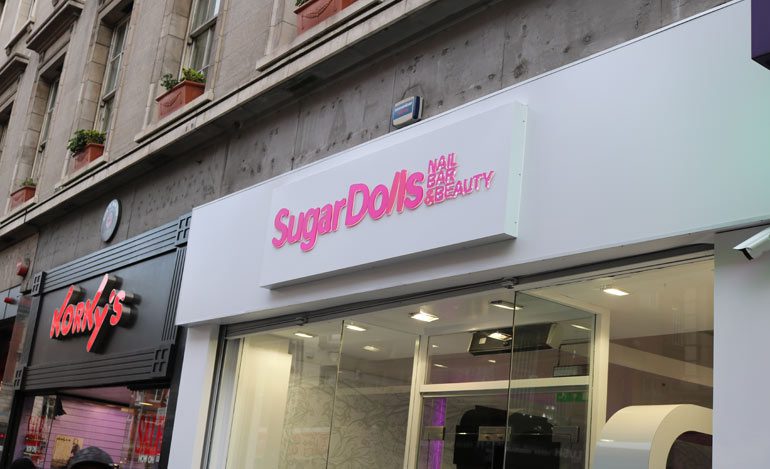 Sugardolls opened their first city centre store just before Christmas and specialise in all the best in nails and beauty and provide everything from Shellac, manicure, gel/acrylic nails, pedicure, and nail art. Their beauty services include waxing, tinting, spray tan, and facials. 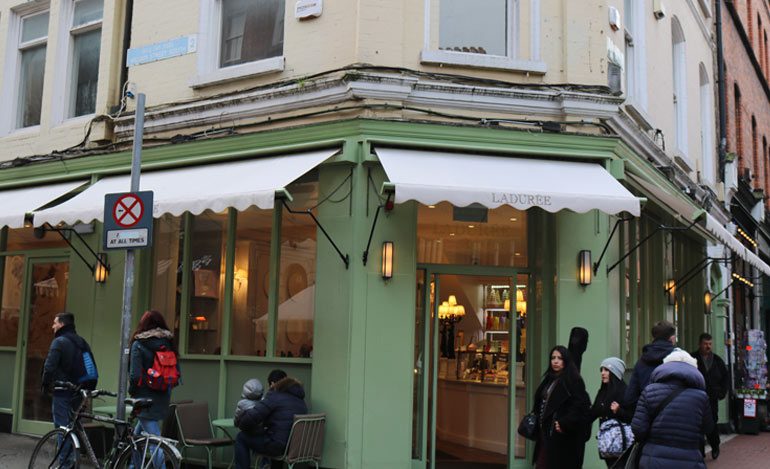 Based at the corner of South William Street and Exchequer Street, Ladurée specialise in delicious macarons. The brand dates back to 19th Century Paris but these wonderful, confection creations can now be found in beautiful and opulent surroundings in the heart of the Creative Quarter. 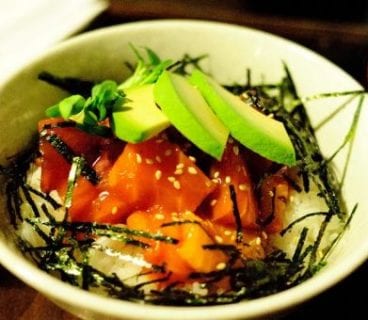 Lunchtime favourites in Dublin One! 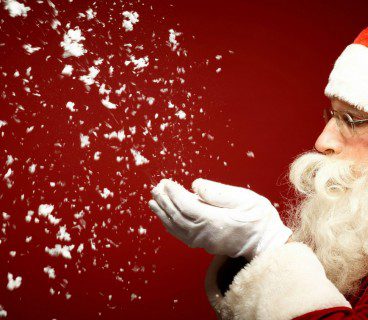 The Must See Santa’s of DublinTown 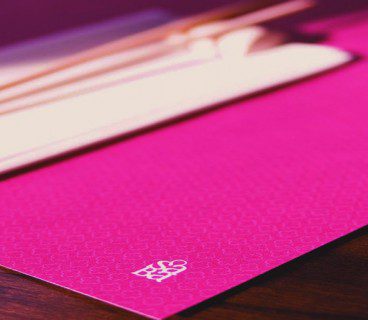 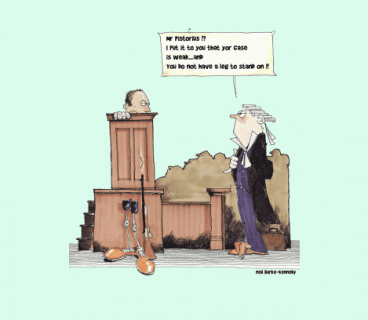 A new exhibition on in Town