Written by Laura Webb on September 25, 2017. Posted in Competition Fashion Young Designer Of The Year

On, Friday, 22nd September, 2017 the leading lights of Dublin’s fashion set joined DublinTown in The Round Room at The Mansion House to celebrate Dublin Fashion 2017: The Collective and crown the 2017 Young Designer of the Year.

DublinTown and the esteemed judging panel were proud to crown, NAOMI AJETUNMOBI, from Grafton Academy of Fashion and Design, as this year’s Young Designer of the Year. 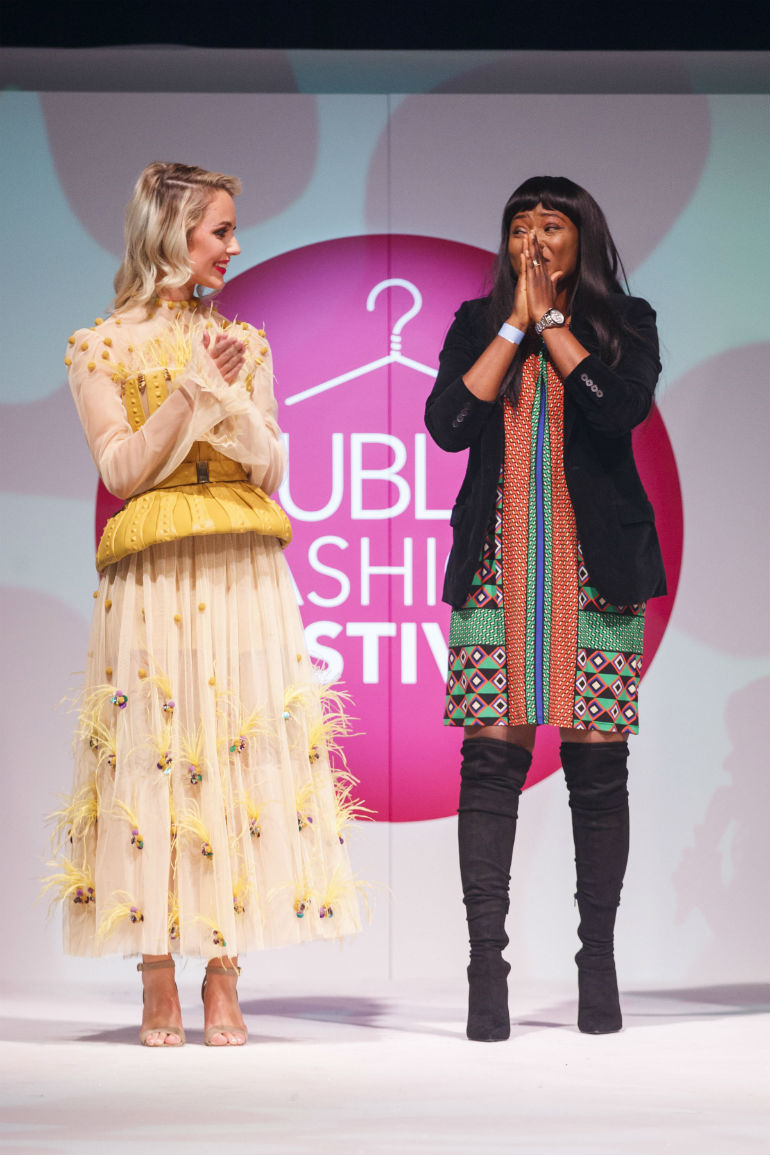 The 12 finalists were chosen during a special judging session in the Westbury Hotel before each finalist showcased their design in the spectacular catwalk show, Dublin Fashion: The Collective, that took place in the stunning surrounds of the Round Room in the Mansion house on September 22. After seeing each design in action, the judges were sent back stage to deliberate and crown their winner.

And much to the delight of the guests sitting in awe of the talent before them, MC Glenda Gilson announced Naomi as this year’s winner of the Young Designer of the Year award.

Along with the coveted title prize, Naomi will also get the invaluable opportunity to shoot a fashion portfolio with fashion photographer, Barry McCall.

Congratulations to all the finalists and to this year’s winner Naomi Ajetunmobi. Dublin Fashion looks forward to seeing how this great award helps her grow in her future fashion and design career! 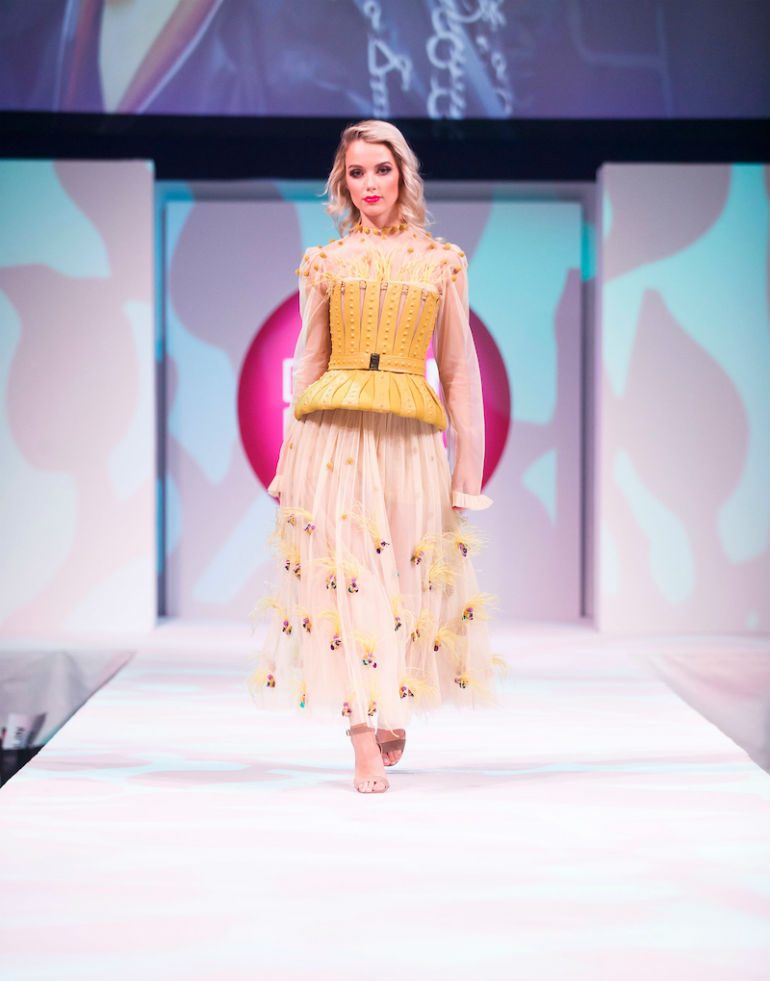 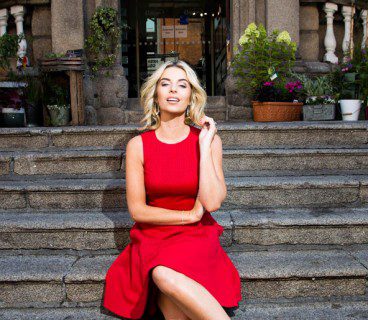 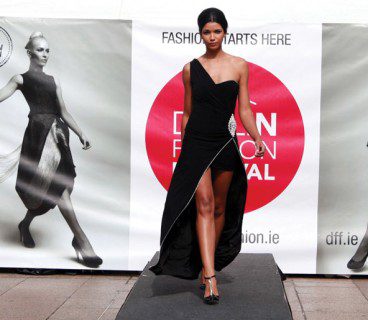 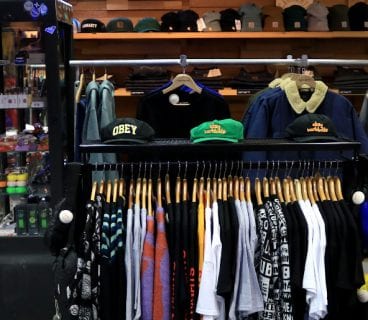 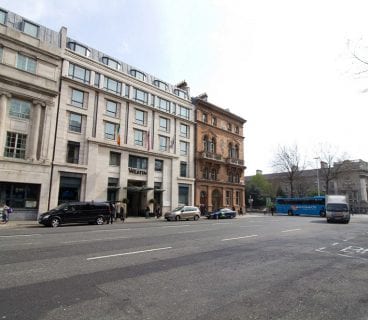