Written by Niamh Hickey on August 18, 2022. Posted in Coffee Food

One of the city centre’s best kept secrets has been revealed as the hoarding was removed from the fully-restored Central Plaza on Dame Street.

Central Plaza is the visionary redevelopment by Hines and Peterson, of the former Central Bank of Ireland complex on Dame Street and College Green.

A 4-year redevelopment project has seen a range of new additions including a new signature rooftop restaurant complete with stunning citywide views, and a vibrant new plaza and sub plaza area at ground floor level.

With construction work now finally complete, the hoarding has been taken away to give the public its first real experience of the upgraded and restored buildings.

The newly revamped plaza area, a favoured gathering point for Dubliners since the 1970’s, as well as the popular walkway linking Dame Street to Temple Bar will reopen to the public on a phased basis. The walkway passage to Temple Bar will open initially from 11.00 am to 12 midnight, 7 days a week.

The new plaza area is set to become a thriving food, retail and leisure destination with 6 new units situated around the existing tower building. 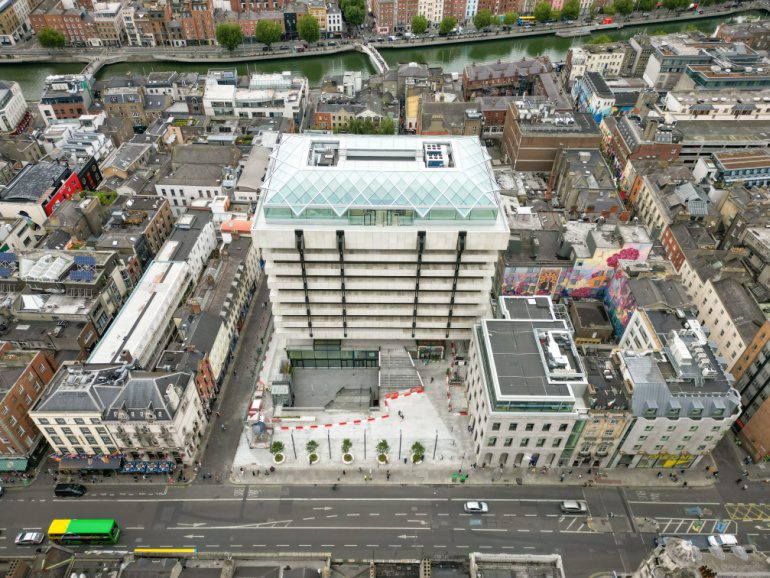 The first new tenant, Krispy Kreme has opened its doors to the public.

The new fully glazed Krispy Kreme shop is a strategically located unit fronting onto both Dame Street and the popular pedestrian walkway linking Dame Street to Temple Bar. The city centre the stand-alone Hotlight store is the capital’s flagship and its full-glass frontage will allow Krispy Kreme fans and passers-by to see the production of its mouth-watering doughnuts from the outside!

Now in the centre of Dublin for the first time, with extended Hotlight hours the new store means customers can see, smell, and buy delicious hot Original Glazed ®, (OG’s) doughnuts, fresh off the line just moments after they have been made! Fans can also experience the magic live, with the OG’s passing along the famous line and through the iconic, mouth-watering glaze waterfall – happy glaze! Customers will also get to try the latest limited-edition ranges and brand favourites such as Chocolate Sprinkles, Lotus Biscoff, Chocolate Dreamcake, Glazed Raspberry and Nutty Chocolatta. 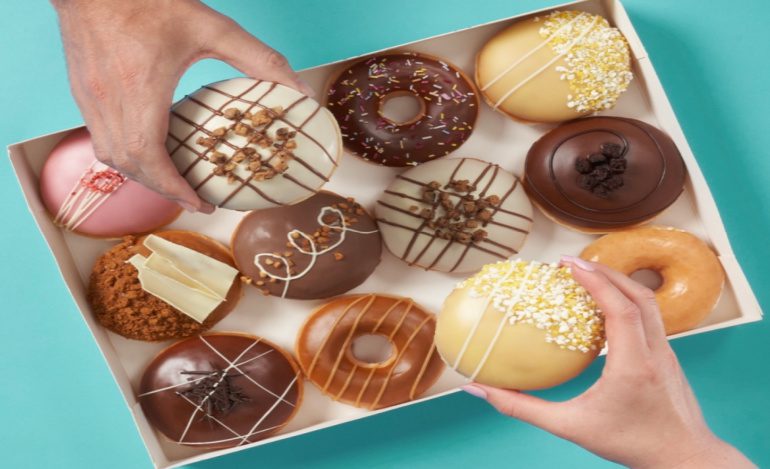 Located in the city’s new Central Plaza building this is Krispy Kreme’s first store in the centre of the city, situated at the popular pedestrian walkway linking Dame Street to Temple Bar. Krispy Kreme fans can enjoy their favourite doughnut and a coffee while people-watching in Dublin’s bustling city.  The new store is now open in the city, 4 years after the first Krispy Kreme opening in Blanchardstown which saw 100’s queuing on opening morning.

There was lots of surprises and joy-filled activities as the new Hotlight Krispy Kreme store threw open its doors at 7am on August 17th.

The first 300 fans in the queue in Central Plaza on the opening morning were in with a chance to get their hands on exclusive money can’t buy Krispy Kreme merchandise and the chance to get a selfie with Ireland’s favourite duo Jedward! The Central Plaza opening brings the Krispy Kreme store count to six locations including Blanchardstown, Swords, Charlestown, Dundrum and Liffey Valley Shopping Centre.

Speaking about this, Declan Foley, Krispy Kreme Country Manager for Ireland said: “Our new ‘Hotlight’ store in Central Plaza will be a fully immersive experience for Krispy Kreme fans as they get to see the product from start to finish! We can’t wait to spread the joy to Dublin City Centre and will open the doors to Krispy Kreme Central Plaza on August 17th!” 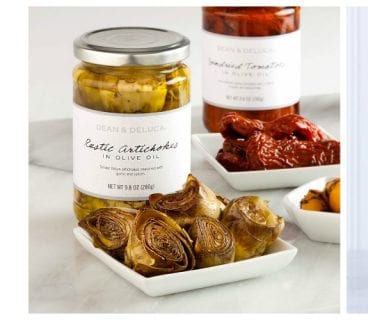 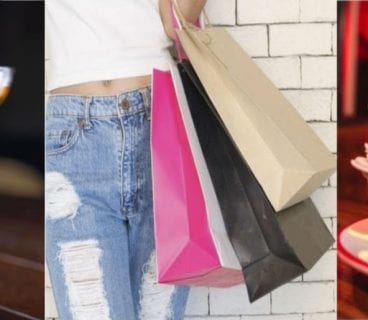 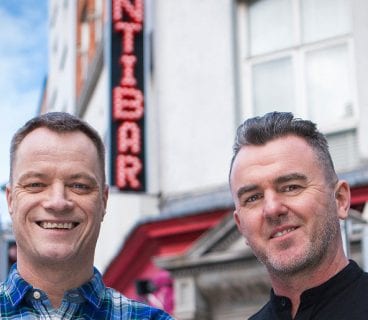 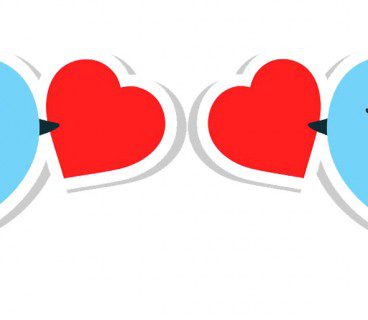 Share the love this Valentine’s day & TweetHeart to win prizes