Written by Hannah Moyne on August 31, 2018. Posted in Music Updates

Singer songwriter Eve Belle, who’s known as The Siren of Sad Bops, has released her newest single with Rubyworks Records, that features fast-rising Kildare hip-hop duo Tebi Rex. ‘First Impressions’ was “inspired by the lads you meet in the smoking area at The Workman’s Club”, as described by the singer herself.

Having already enjoyed good press from media site Wolf in a Suit, new music discovery site The Line of Best Fit and The Irish Daily Mirror, with airplay spins from RTE Radio 1, 98FM and 8 Radio, ‘First Impressions’ looks set to introduce Eve Belle to a whole new audience. An audience which grew significantly after her epic performance at the inaugural We’ve Only Just Begun festival. 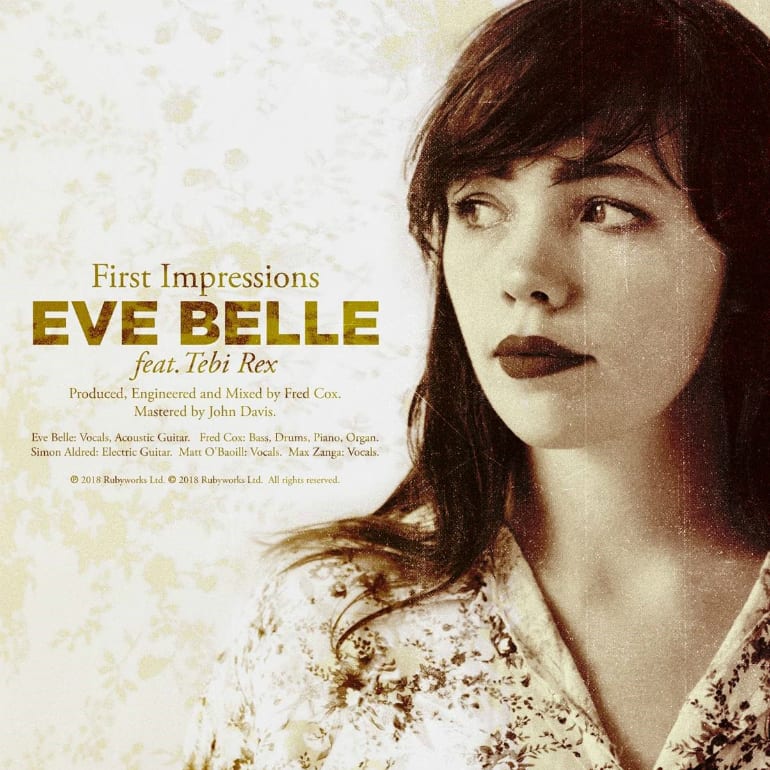 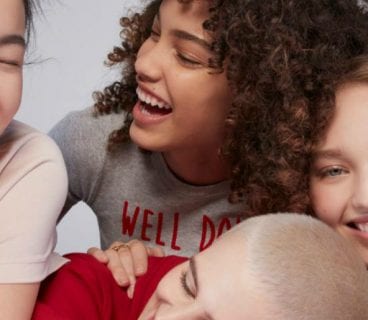 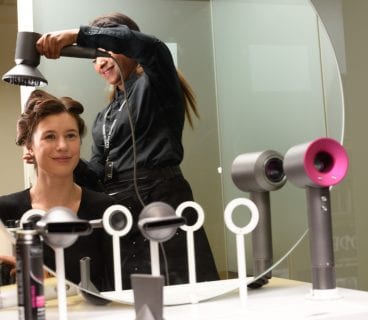 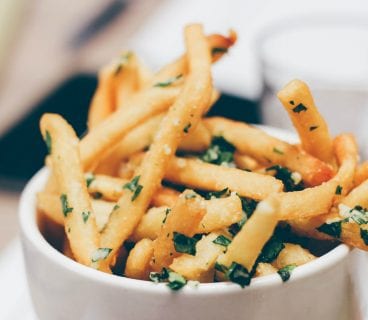 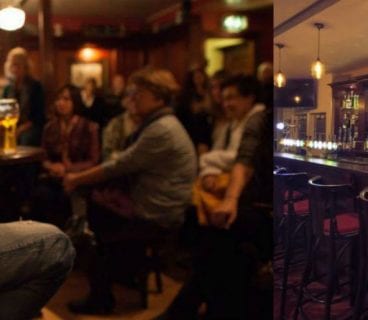