First Round of Acts Announced for The Summer Series 2019! - DublinTown ​

First Round of Acts Announced for The Summer Series 2019!

Written by Hannah Moyne on December 7, 2018. Posted in Music Updates

MCD has announced the return of The Summer Series in the City at Trinity College Dublin!

July 2019 see’s the return of The Summer Series, a succession of live gigs in the gorgeous grounds of Trinity College Dublin next Summer. Indie Brit pop-legend Paul Weller takes to the stage on July 4th, and Manchester Electronic post-punk legends New Order follow on July 7th.

The unmissable series will take over Trinity College for the first week of July and sees Paul bring tracks from his latest album True Meanings, alongside his prolific catalogue, to Ireland for the first time since its release. Following the release of their Live Album last year, NOMC15, New Order make their highly anticipated return to Dublin as part of the Summer Series. 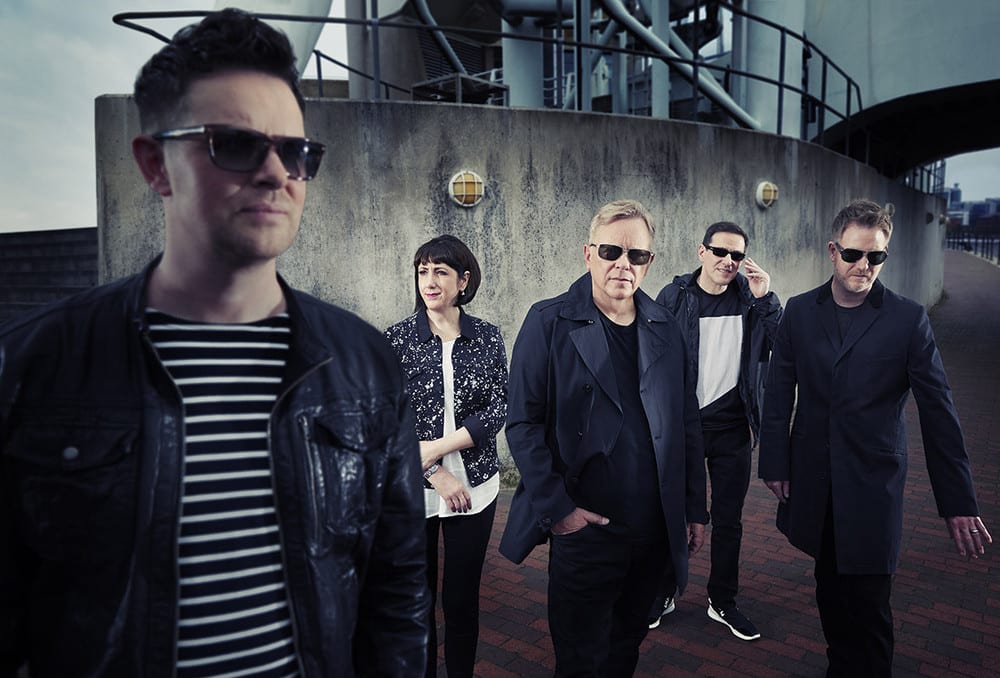 Stay tuned as more artists will be announced in the coming months and weeks! 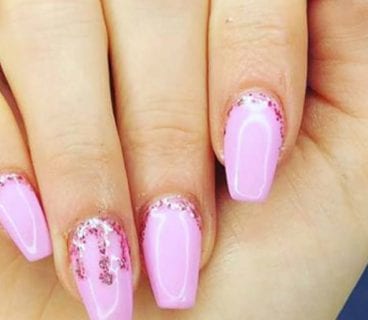 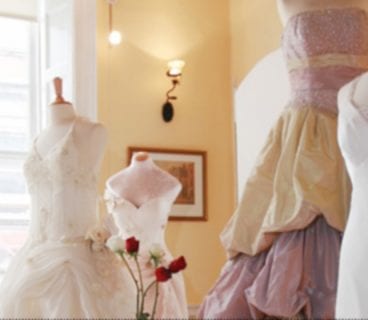 The Town Bride at Powerscourt To Close its Doors For Good 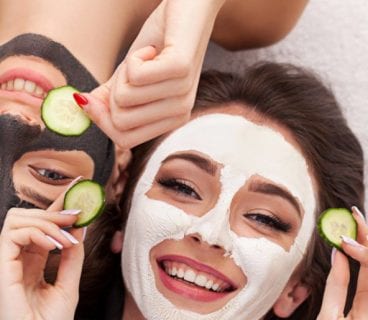