We know Dublin is full of legends, and last night Dylan Bradshaw was awarded his very own legend status as he won the Legend Exceptional Stylist at Most Wanted Awards 2019!

Dylan Bradshaw was awarded at the Most Wanted Awards 2019 last night (September 3rd), after three consecutive years of winning the Exceptional Stylist, he is now the very first Irish stylist to win the coveted Most Wanted Legend Award. 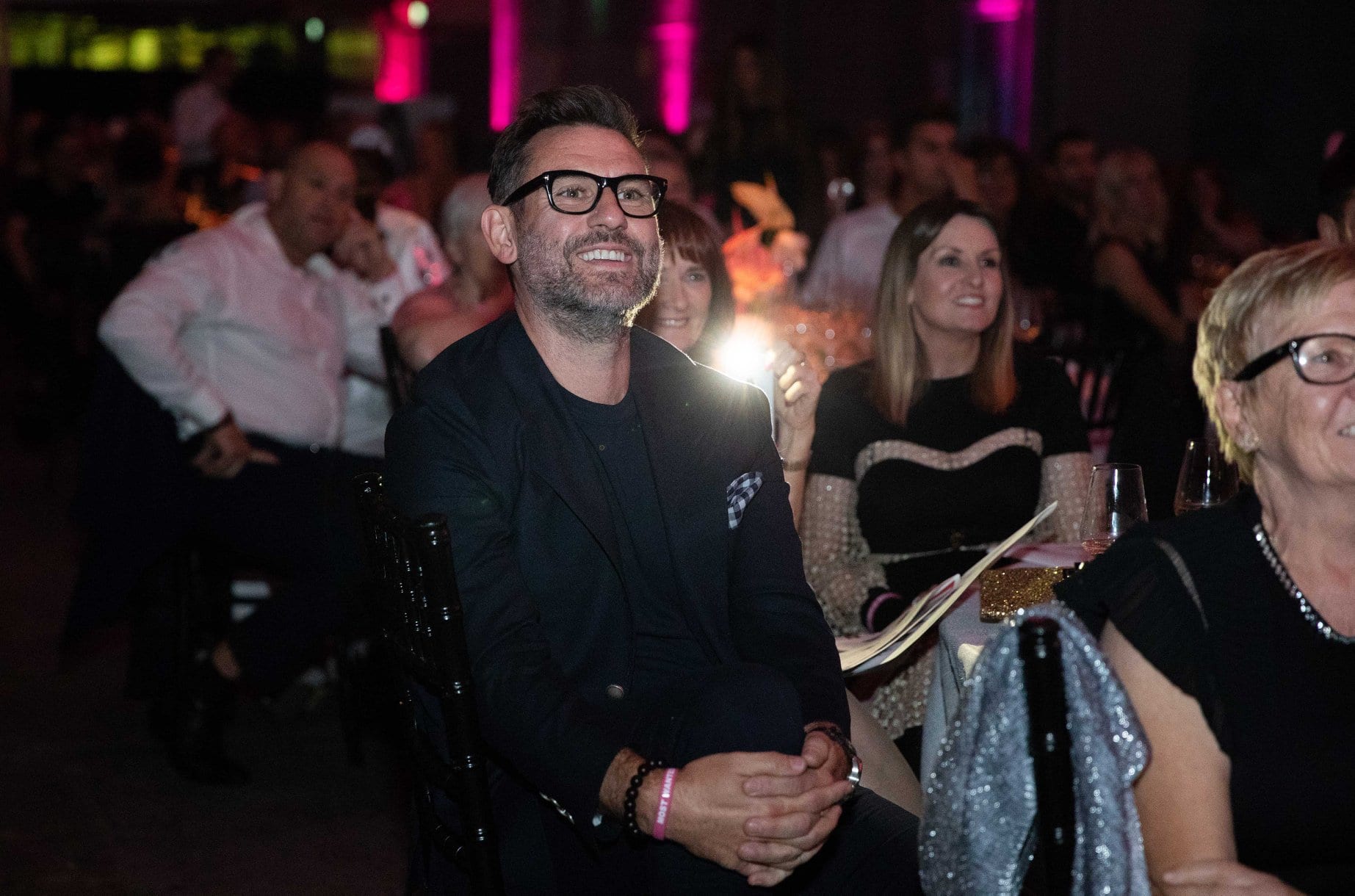 “So incredibly grateful! The Legend Award Most Wanted Awards 2019 by Creative HEAD – it means the world even 31 years doing this, I feel blessed. [sic] Thank you,” posted Dylan Bradshaw on his Instagram page. The Dylan Bradshaw Hair Salon on South William Street has been one of the most beloved hairdressers in Dublin, since opening the year after the Millennium. 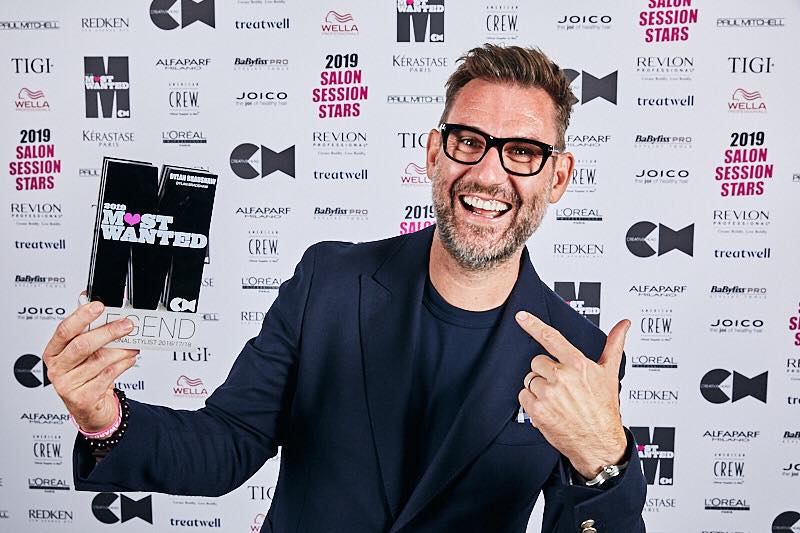 The Most Wanted Awards are run by Creative HEAD Magazine, who deliver an exciting mix of stunning fashion, informed industry coverage and inspiring features for hairdressers mainly in the United Kingdom. 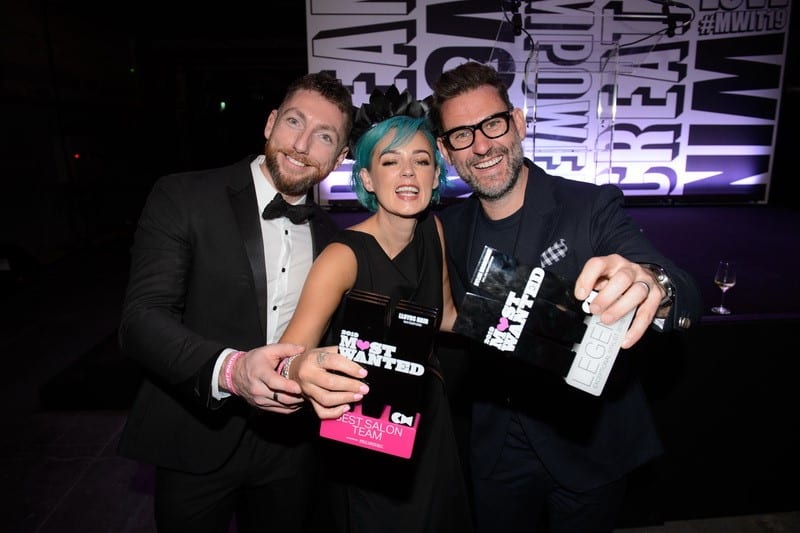 “We’re thrilled to honour Dylan tonight – and are grateful for the brilliant, humorous and honest spark he brings to our industry,” said Catherine Handcock, publisher of Creative HEAD Magazine. “His reputation for ground-breaking styling has made him a global superstar and he is now the first Irish stylist to earn Most Wanted Legend status – an achievement that singles him out as a true industry great.”