DublinTown: A City of Firsts.

Written by Gerry Farrell on August 21, 2016. Posted in Culture Updates

You know Dublin’s old right? Maybe you’ve seen the Viking artifacts in the National Museum or had a pint in the Brazen Head, or even remember the Dublin Millennium celebrations in 1988 (do you still have your commemorative milk bottle?) and you’ve thought “wow some of the streets I’m walking on are actually a thousand years old” but we’re not just an old city, we’re a city of innovation and a city of Firsts. And some seconds…

The Bank of Ireland  has had a branch operating out of the grand colonnaded building on College Green (shown above) since 1803, which means that it is the oldest, continuously operated branch of any bank in the whole world. Which is pretty impressive. But even more impressive is that this beautiful building has a double claim to fame.

The building was in fact the  first purpose-built two-chamber parliament building in the world, with a House of Lords and a House of Commons. The Irish parliament operated in the building from the 1730s until the its abolition by the Act of Union in 1801.

The Dublin to Kingstown rail line, or the journey from Pearse Station on Westland Row to Dún Laoghaire as we know it today can claim to be the first commuter rail line in the world. Opened in 1834 to help get us city folk out to the seaside it was build by the famous engineer William Dargan, a man who also helped establish the National Gallery of Ireland. You can learn more about the history of the rail line via the new Dublin Bay Hopper tour. 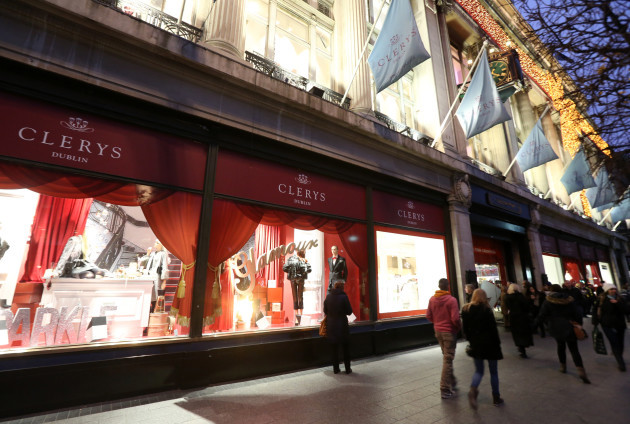 Although Arnotts can claim to be the oldest department store in the city, having been founded in 14 Henry Street in 1843, its northside neighbour Clery’s on nearby O’Connell Street is the oldest purpose built department store in Europe that is still in operation. Opened as ‘The New or Palatial Mart’ by McSwiney, Delany and Co. in 1853, the store was taken over thirty years later when it was bought by Michael J Clery, who renamed it, Clery’s, and gave name to a Dublin landmark. 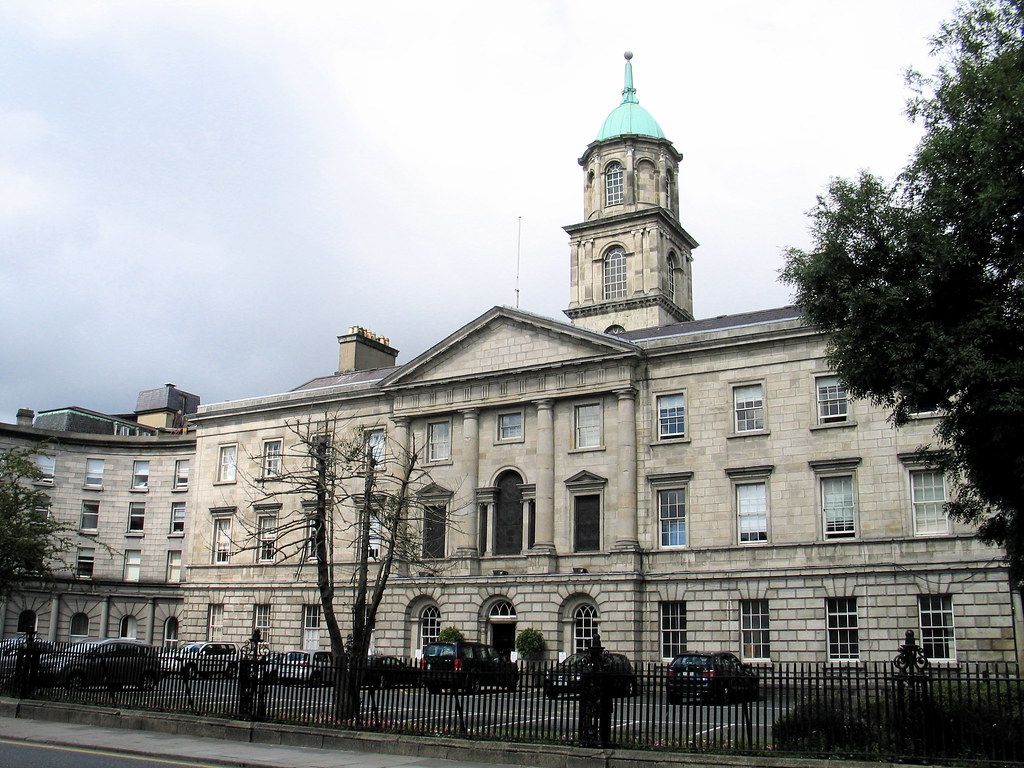 The Rotunda hospital sits close to the Hugh Lane Gallery and the Gate Theatre at Parnell Square. Originally known as the “Dublin Lying-in hospital” it was founded in 1745 and was the first purpose built maternity hospital in Europe and the oldest continuously operating maternity hospital in the world. Built at great cost on the back of the Herculean fundraising efforts of the Surgeon Batholomew Mosse, (who even had composer George Frideric Handel conduct charity concerts to fund its construction) the Rotunda helped to save the lives of thousands of mothers and babies who may not have otherwise lived.

The oldest Rugby stadium still in use in the World. Games have been played by Lansdowne Rugby Club on the hallowed turf since way back in 1872 (long before Twickeham, 1909 or Murrayfield, 1925 ). The first Rugby international to take place there happened in 1878 while the first soccer match happened in 1900.

The stadium was founded by Henry Wallace Doveton Dunlop, a Trinty College graduate, so it is no surprise to know that Trinity College is also the home to the oldest Rugby club in existence; the Dublin University Football Club founded way back in 1854, meaning they are the oldest football club of any code in the world.

There’s loads of other great stuff; Marsh’s library is the oldest lending library in the country, and the Book of Kells is one of the oldest surviving books in the world, we’re a city with a great history. And, a great future. So we’ll anxiously await Dublin’s next world first!

If there are any other Dublin firsts that we’ve missed out on, let us know! 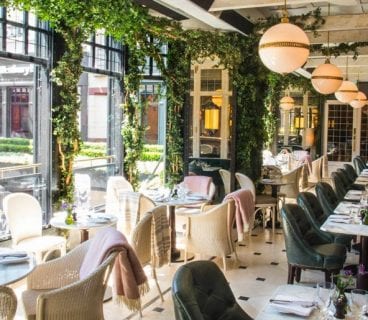 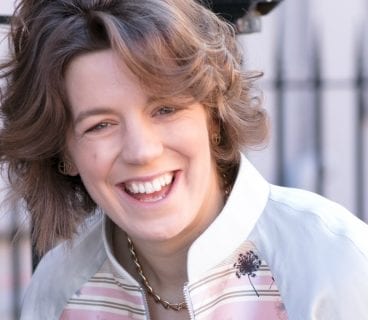 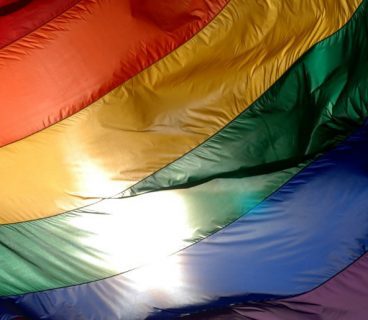 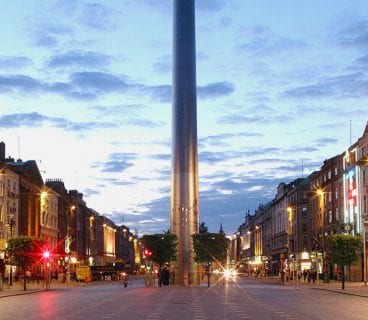