Written by Jess Glynn on November 8, 2016. Posted in Christmas

We’ve teamed up with Dublin City Council and the city’s transport providers to create a fantastic programme of festive events for #DublinAtChristmas! This website is a one-stop-shop for information on all the festivities taking place across Dublin City Centre including information on shopping, socialising, family friendly events, special offers and much more. 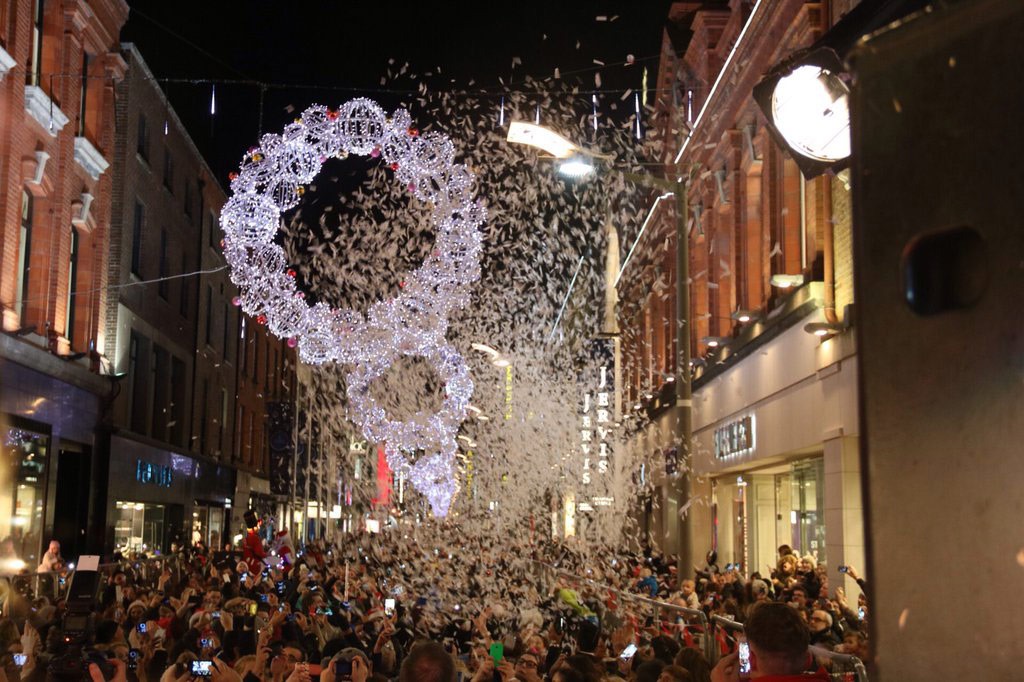 Be amazed at the magical moment when the #DublinatChristmas lights get switched-on, enjoy free open air concerts, take part in the Christmas jumper world record breaking ‘Geansaí Nollag’ challenge, walk under the festive lights as they spectacularly illuminate the streets of Dublin.

Christmas doesn’t officially begin until the festive lights are switched on across Dublin and seasonal shoppers can celebrate the start of Christmas at the lighting ceremonies taking place from Sunday 13 November until Sunday 27 November across four of Dublin’s iconic city centre locations.

KEY DATES FOR DUBLIN AT CHRISTMAS 2016

Keep up to date with Christmas news and upcoming events by following and using the hashtag #DublinatChristmas, by following @DublinTown & @DubCityCouncil on Twitter and visiting DublinAtChristmas on Facebook.

Delicious Advent Calendars 2019 for the Foodies