Irish people have told stories about the Leprechaun for more than a thousand years. There are many tales about him and the people he meets.

The National Leprechaun Museum, the first ever attraction dedicated to Irish mythology, opens up a fun and magical world full of fascinating folklore, mythology and enchanting stories.

Based in the heart of Dublin, the National Leprechaun Museum is a story telling experience taking you to the heart of Irish cultural identity and imagination. The space reflects Irish mythology, or recreates experiences typically associated with leprechauns. The result is a series of captivating, interactive experiences – from the first ever sighting back in the eighth century, through to modern day representations of the leprechaun in film and popular culture – and plenty of adventures in between.

Feel what it’s like to journey deep beneath the rocks of the Giant’s Causeway, open up your minds to the sights and stories of Ireland’s mythical otherworld on a trip to a fairy hill. Find yourself in a leprechaun-sized world and take a journey to the end of the rainbow to see if the elusive crock of gold really exists.

Unique to Dublin - Dublin One 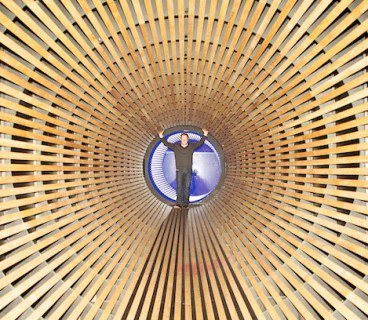 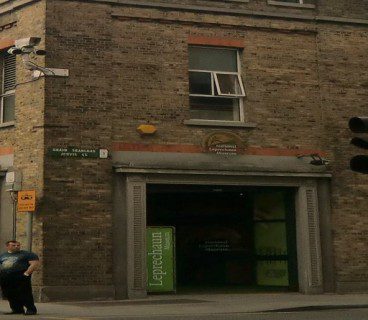 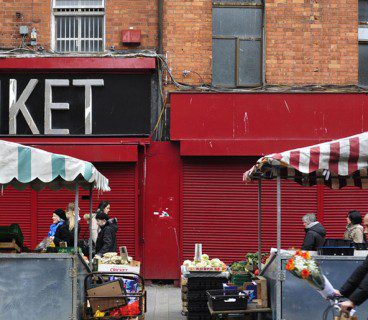 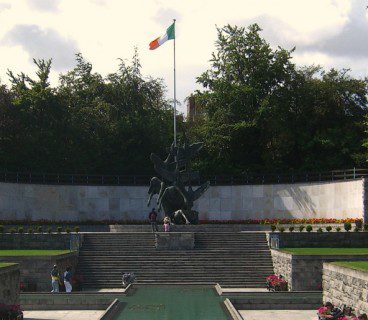 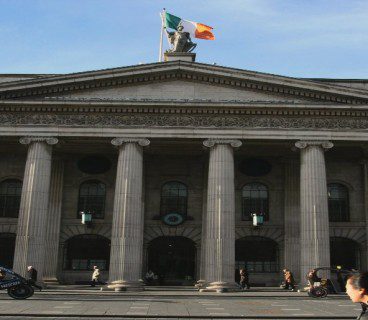