At Dublin Writers Museum experience why Dublin is world famous as a city of writers and literature, the writers featured in this Museum are those who have made an important contribution to Irish or international literature. Yeats, Beckett and Shaw are just some of the writers featured. Opened in 1991 the Museum was established to promote interest in and functions for those who wish to experience the phenomenon of Irish writing both as history and as actuality.

Dublin’s literary celebrities from the past three hundred years are brought to life through their books, letters, portraits and personal items.

Whatever you think you know about Irish literature, you’re sure to find something to astound and delight you at the Dublin Writers Museum. Did you know, for example, that Oscar Wilde was a promising pugilist during his days at Trinity College, and that Samuel Beckett, had he not turned out to be one of the most influential writers of the twentieth century, would also have made a name for himself in the TCD cricket first eleven ?

The building, a restored Georgian mansion on Parnell Square, is a treasure in itself. The sumptuous plasterwork in the first floor Gallery of Writers is worth a visit alone.

Unique to Dublin - Dublin North – Other 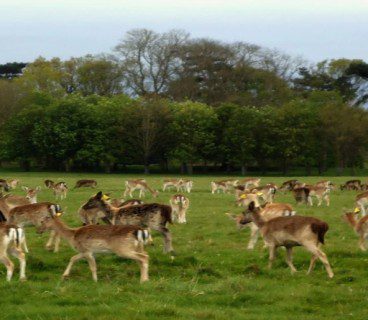 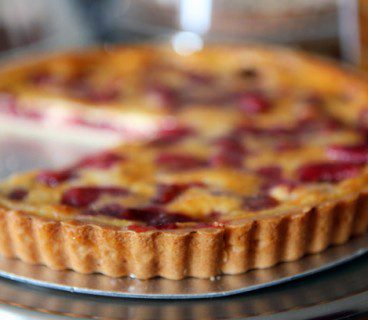 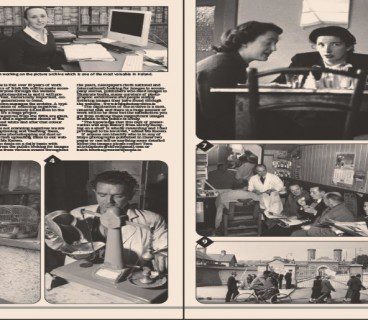