They may not be celebrating a World Cup victory, but today is France’s day nonetheless!

In case you didn’t know, or haven’t Wikipedia-ed yet, Bastille Day is…

“The French National Day commemorates the Fête de la Fédération on 14 July 1790 which was organized to conciliate the French Nation after a year of political trouble since the birth of the Assemblée Nationale on 21 June 1789.”

Maybe you ‘ll be celebrating today with some fancy French food, a-little-out-of-you-budget bottle of wine, or treating yourself to some new French fashion guilty pleasures (we wish!) – but at the very least, you should check out these fun French places and facts in your very own Dublin town.

Where to Wine & Dine:

What to Do & Where to Shop: 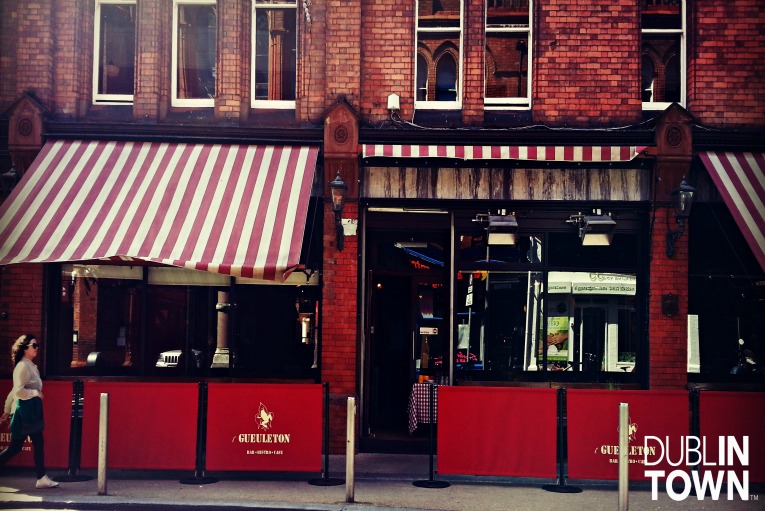 *All information found at Wikipedia.com

Unique to Dublin | The Dame District

The Ultimate Promotions Guide For Valentines

Board Games, Card Games & Jigsaws to Enjoy At Home